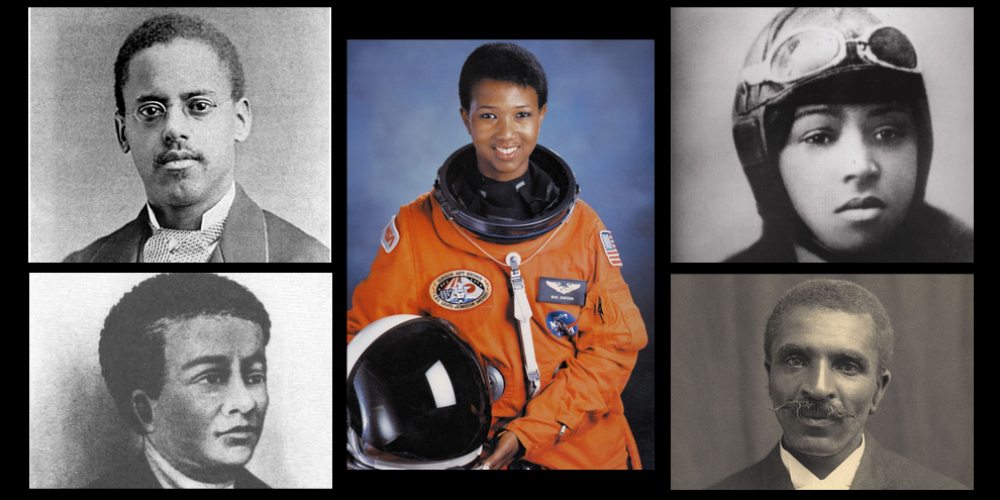 Comedian Chris Rock famously joked that in many schools, African-American history is often limited to the study of Martin Luther King. Although his statement was part of a stand-up comedy act, a 2014 episode of Jeopardy added a hint of truth to that idea when contestants attempted every question in every other category before attempting a single question in the “African-American History” category. With African-American History Month coming to an end, GeekDad wants to highlight five slightly lesser-known African-American geeks that have made enormous contributions to society. One amazing thing to keep in mind is that most of these men and women were geeks at a time when most Blacks in the US didn’t even have access to education.

Benjamin Banneker, Astronomy Geek (1731-1806). Benjamin Banneker was born a free Black man in Maryland. His father was a freed slave from Guinea, and his mother was the daughter of a former slave and an English dairy maid who was an indentured servant. Banneker became slightly obsessed with math and mechanics at an early age, building a working clock almost entirely out of wood at the age of 22. In 1791, he was hired by Major Andrew Ellicot to assist in the survey of the land that would eventually become the District of Columbia. Banneker is probably most famous for the six almanacs he published (in 28 editions) from 1792 to 1797.

Lewis Latimer, Engineering Geek (1848-1928). Lewis Latimer was born in Chelsea, Massachusetts to two escaped slaves from Virginia. His father was actually captured in Boston, and was legally defended by Frederick Douglass and William Lloyd Garrison. Lying about his age, Lewis Latimer enlisted in the US Navy at the age of 16 during the Civil War. After the war, he taught himself mechanical drawing and drafting, and he helped Alexander Graham Bell draft the patent for his design of the telephone. And while Thomas Edison is credited with inventing the light bulb, he had a lot of help from Latimer. Latimer holds the patents for the electric lamp and the process of manufacturing carbon filaments used in incandescent bulbs. Those patents were issued in 1881 and 1882. Edison was trying to use paper filaments that quickly burned out. Edison hired Latimer in 1884 and took advantage of his expertise. Some argue that Latimer had much more to do with the invention of the light bulb than he actually gets credit for.

George Washington Carver, Peanut Geek (c. 1864-1943). George Washington Carver was born into slavery in Diamond, Missouri during the Civil War. After the end of the war and after the abolition of slavery, he remained at the house of his owners, as most of the rest of his family had been kidnapped by slave raiders and sold in Kentucky. He was considered too frail for field work, so his owner, Susan Carver, actually did something almost unthinkable at the time–she taught him to read and write. He ultimately left the Carver home and attended a school for Black children. He conducted biological experiments on plants and studied art on his own until he found a university that would admit a Black student. Carver began his post-secondary studies at Simpson College in Iowa, but ultimately ended up studying botany at Iowa State, where he became the university’s first Black student. After graduation, he was hired to lead the Tuskegee Institute’s agricultural department. While there, he engaged in research and teaching that greatly helped struggling sharecroppers in the American South. He even created a mobile classroom, known as the Jessup wagon, to train farmers around the country. And while Carver pioneered research on new uses for soybean, pecan, and sweet potato crops, he is most famous for his work with the peanut. He used these crops to invent everything from plastics to gasoline. Carver gained international fame, becoming a member of the British Royal Society of Arts. He even advised President Theodore Roosevelt on issues related to agriculture in the US.

Bessie Coleman, Aviator Geek (1892-1926). Bessie Coleman was born in Atlanta, Texas, near the Arkansas and Louisiana borders. At the age of 23, she left the poverty and racism of East Texas and moved north to Chicago, where she still encountered racism, but was at least able to find work and accumulate a modest savings. Coleman decided that she wanted to learn how to fly when she heard stories from pilots who returned from World War I. When she was unable to find a flight school in the US that would admit a Black woman, she decided to go learn to fly in Europe. With the financial help of two prominent African-American entrepreneurs, Coleman was able to travel to France where she learned to fly in seven months. When she returned to the US in 1921, she was treated as a celebrity. At that time, very few women of any race had a pilot’s license, let alone an African-American woman. Over the next five years, she performed in numerous air shows, doing amazing stunts. Tragically, Coleman died while practicing for an air show in 1926.

Dr. Mae Jemison, Space Geek (1956-). Mae C. Jemison was born in Decatur, Georgia, but grew up in Chicago, Illinois. Jemison is an all-around, super-bad, class A geek. She has undergraduate degrees in chemical engineering and African/Afro-American studies from Stanford, as well as an MD from Cornell. As if that wasn’t enough, she is an accomplished dancer, and she has studied Russian, Swahili, and Japanese. She also served as a Peace Corps Medical Officer in Liberia and Sierra Leone from 1983 to 1985. In 1987, Jemison was selected for the NASA astronaut program. In September of 1992, Jemison became the first African-American female in space, when she served as the science mission specialist on STS-47 Spacelab-J, a cooperative mission between the United States and Japan. After leaving NASA in 1993, Jemison continued teaching at the university level. She continues to promote the advancement of science and technology, and she is a strong advocate for science education.

For more information on all of the above individuals, please see the following list of sources used for this post: 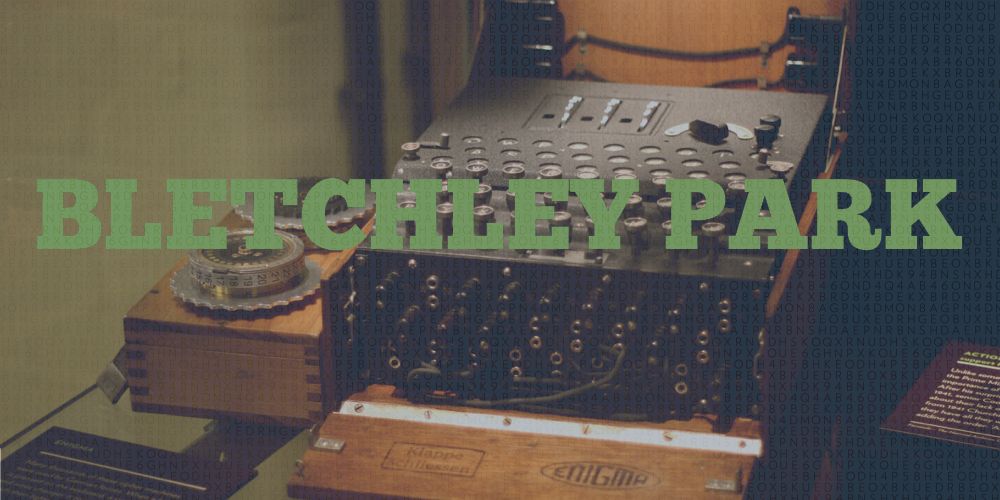 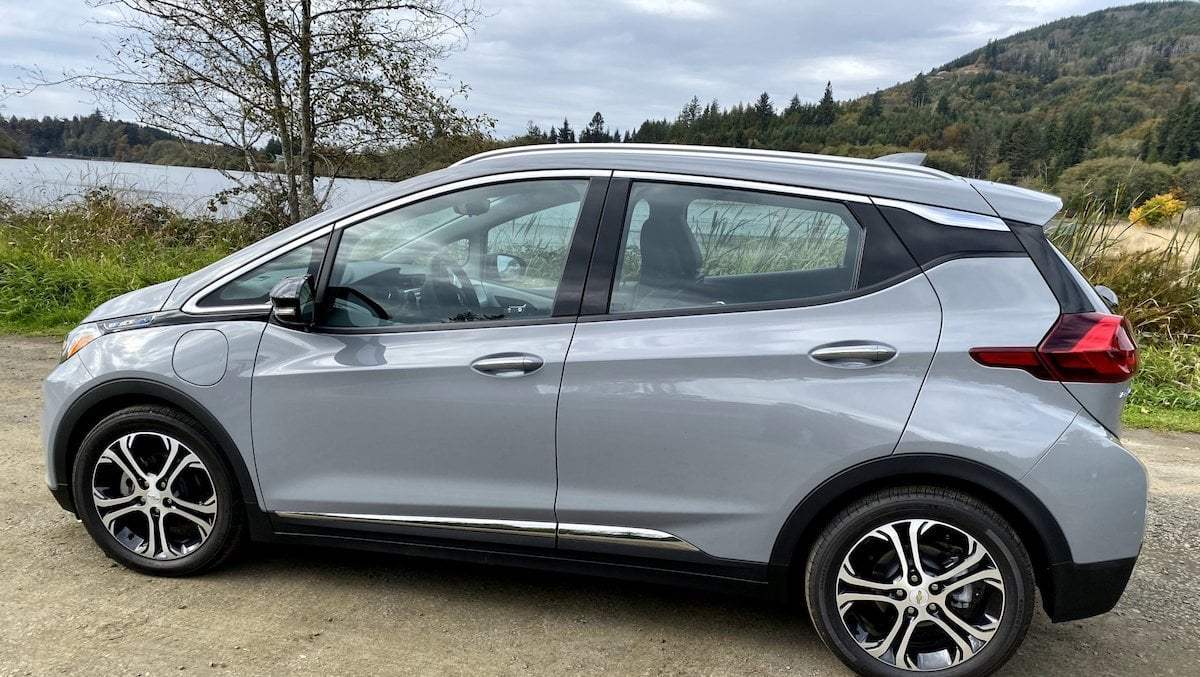 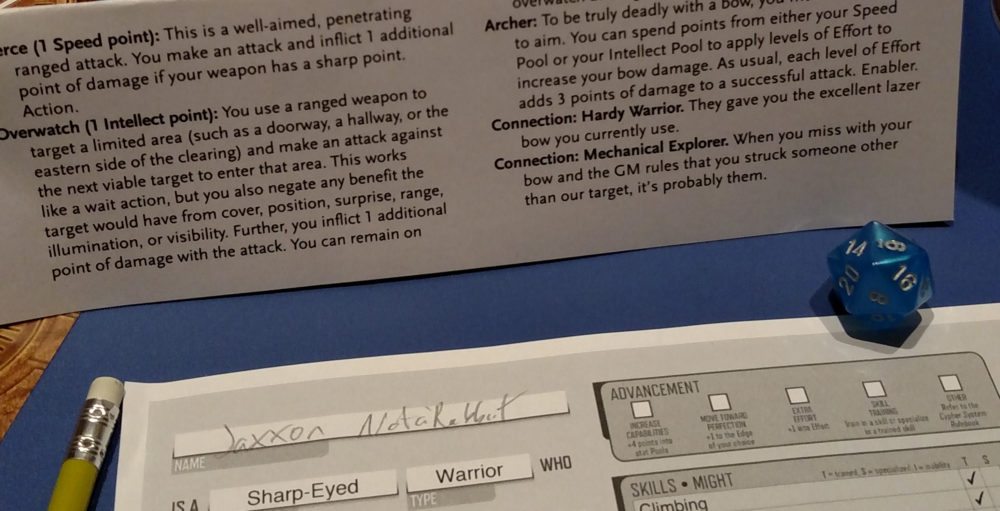