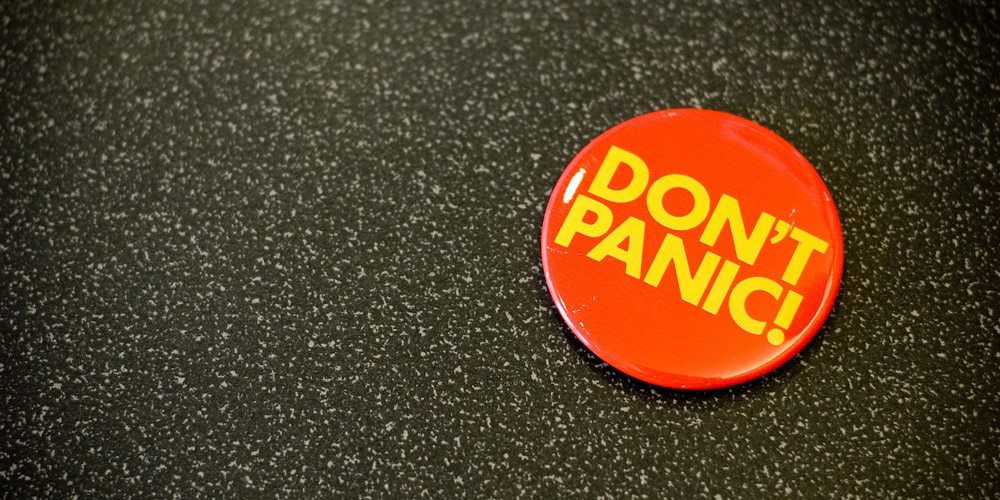 A few years ago, I downloaded all the old Infocom games on the iPad, and they’re so much fun to play with the kids because of the history. I played those games when I was their age, and now they’re playing the games. (And yes, kids, I’m saving the files for you because, damnit, my grandkids are going to play these games one day.)

In fact, it was Hadean Lands that kicked off this idea. It has been fun having a critical mass of people all playing the same game at the same time, just as it was back in the old days when Infocom would release a new game and everyone would rush to play it. It means that there are people around thinking about the same puzzle that you are, sharing things they’ve noticed or possible solutions. It’s sort of like doing a giant jigsaw puzzle with hundreds of people online.

So I want to start a monthly computer club where we all play the same game at the same time. Bookmark the post at the beginning of the month and then start talking in the comment thread. What do you like about the game? What do you dislike? Where are you stuck? Has anyone figured out how to get the dart out of the bar? What about kill the troll? Get the shield?

We’ll spend a full month playing the same game together and hopefully we’ll all have solved it by the end of the month.

I’m aiming to pick games that kids can play, too, in case you want to do this with your child. I won’t be choosing games specifically written for kids, but I’ll aim for games that are kid-friendly in terms of language, violence, or sex. Of course, I’m playing along with you, so I apologize in advance if you stumble across a passage that isn’t exactly kid-friendly. Give everyone a heads up in the thread if that happens.

Our first game, kicking off next week is Adam Cadre’s Endless Nameless, a perfect introduction to today’s interactive fiction world. A tongue-in-cheek game that channels Zork, it’s an easy one for map creation. (Yes, you’ll have to make your own map, or one of us can scan the map we make and upload it online.) I’ve just started playing, so I’m going to stop and wait for everyone else to catch up.

You can download the game (for free) from the Interactive Fiction Database (IFDB). Once you’ve downloaded your z-machine interpreter, create an account at the IFDB and link it to your interpreter. You’ll be able to download Endless Nameless as well as hundreds of other games.

Let me know in the comment section below if you’ll be joining along next week when we start playing this together, as well as any questions you have about getting yourself setup and ready to play.

Grab your lamp and your nasty knife and let’s play! 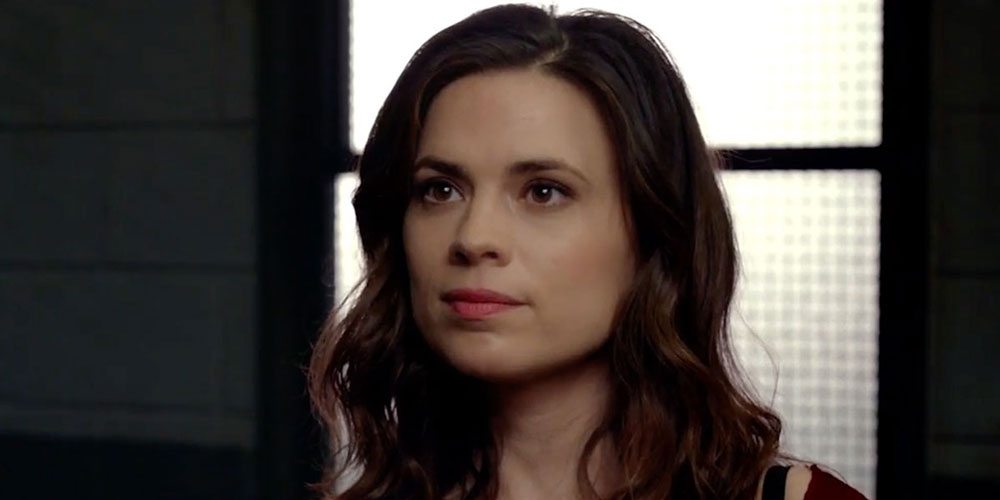