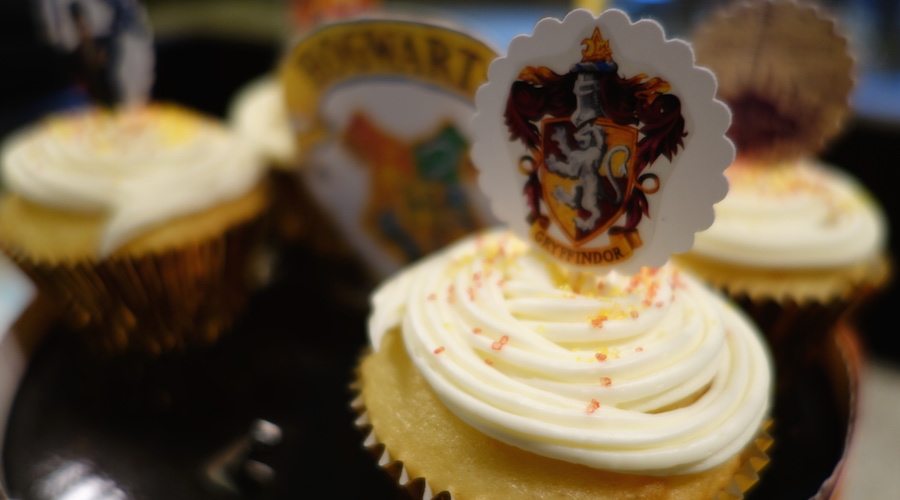 My daughter’s favorite film (for the moment) is Harry Potter and the Chamber of Secrets. When she suggested a Harry Potter-themed birthday party this year, I jumped at the chance. After seeing the phenomenal Hogwarts hootenanny Jenn shared last summer, I knew there were a lot of great ideas out there to be found for the big day.

Last year we chose a party at a local venue, and not only did it feel like it lacked my daughter’s personality, the cost was sky high. Determined to make this party one to remember without breaking the Gringotts bank, I handmade almost all of the decorations and activities. Here are a few ideas for your next Harry Potter-themed party, inspired by Pinterest and my own love of all things Hogwarts.

You can’t have Hogwarts students without proper robes, but at $30-$40 a pop for the licensed costumes, there was no way we could afford to get one for every guest. Pinterest to the rescue! Pieces by Polly has the genius idea of turning adult XL black T-shirts into robes with very little sewing. I don’t own a sewing machine, so I sewed nine robes by hand, but I got started early so it wasn’t an overwhelming amount of work. You can find black T-shirts at a craft store like Michael’s for $3-$4 each.

After the kids were sorted, we pinned a paper house crest to each robe. Take a look at the party activities below to see what we did for the ties!

Wands can also be expensive if you look for official merchandise, or you can make your own for practically free that can withstand a lot of dueling during the party.

All it takes is chopsticks, hot glue, and paint to craft a wand. There are quite a few tutorials out there, but one of the best can be found at Give Peas a Chance.

Guests were greeted by Platform 9 3/4 on the front door, which they had to pass through to get to Hogwarts.

Again, there are many instructions for how to make a brick wall, but it simply takes an inexpensive white twin sheet, sponge, and red paint.

Inside the house, we wanted to re-create the look of the Great Hall, so we hung paper towel tube candles with fishing line.

This also called for the hot glue gun, along with white paint, cardboard, and battery-powered tea lights. (I found a set of 12 on Amazon for around $6.) Harry Potter Wish List has all the details for creating this magical effect.

By this point, I was having so much fun making Hogwarts-related items that I even carried the theme over to the water bottles for the party.

Or, as I like to call them, Potter Water!

With a birthday in January in Seattle, my kindergartener is destined for indoor parties for the foreseeable future. (So much rain!) That meant instead of playing Quidditch in the park, which would have been highly entertaining for all, we had to be a little creative for our party activities.

After sitting under the Sorting Hat (a witch’s Halloween hat in our version of Hogwarts), kids worked on their first activity for the party, coloring paper ties for the House they were sorted in.

Use this fantastic template to print a tie on cardstock, punch two holes, and tie an elastic cord.

Once the students were in proper attire, it was time to play!

I drew a Pin the Glasses on Harry Potter poster with markers, along with cardstock glasses for each guest.

Partygoers also played Freeze Dance to the wizarding-world hit “Do the Hippogriff” by The Weird Sisters, which you can find easily on iTunes on the Harry Potter and the Goblet of Fire soundtrack. If dancing isn’t your kid’s style, you can play Freeze Duel instead, where kids pretend to have a wizard’s duel but must freeze when the music is paused to win the duel.

Like Skylar’s birthday party that Jenn attended, we had a “Have You Seen This Wizard?” photo booth made of poster board.

Our one big splurge was the Harry Potter-themed candy we handed out to guests. I ordered Jelly Slugs from Candy Crate for each guest as their “goodie bag” (and they took home their robes and wands as well). I also happened to find Bertie Bott’s Every Flavour Beans in a candy store for less than offered online, so I just had to pick them up. This turned into a hilarious activity at the party, as kids spent time studying the box and daring each other to taste test a flavor.

All in all, our little wizard had a blast, and her guests enjoyed their time at Hogwarts. I hope yours do, too! 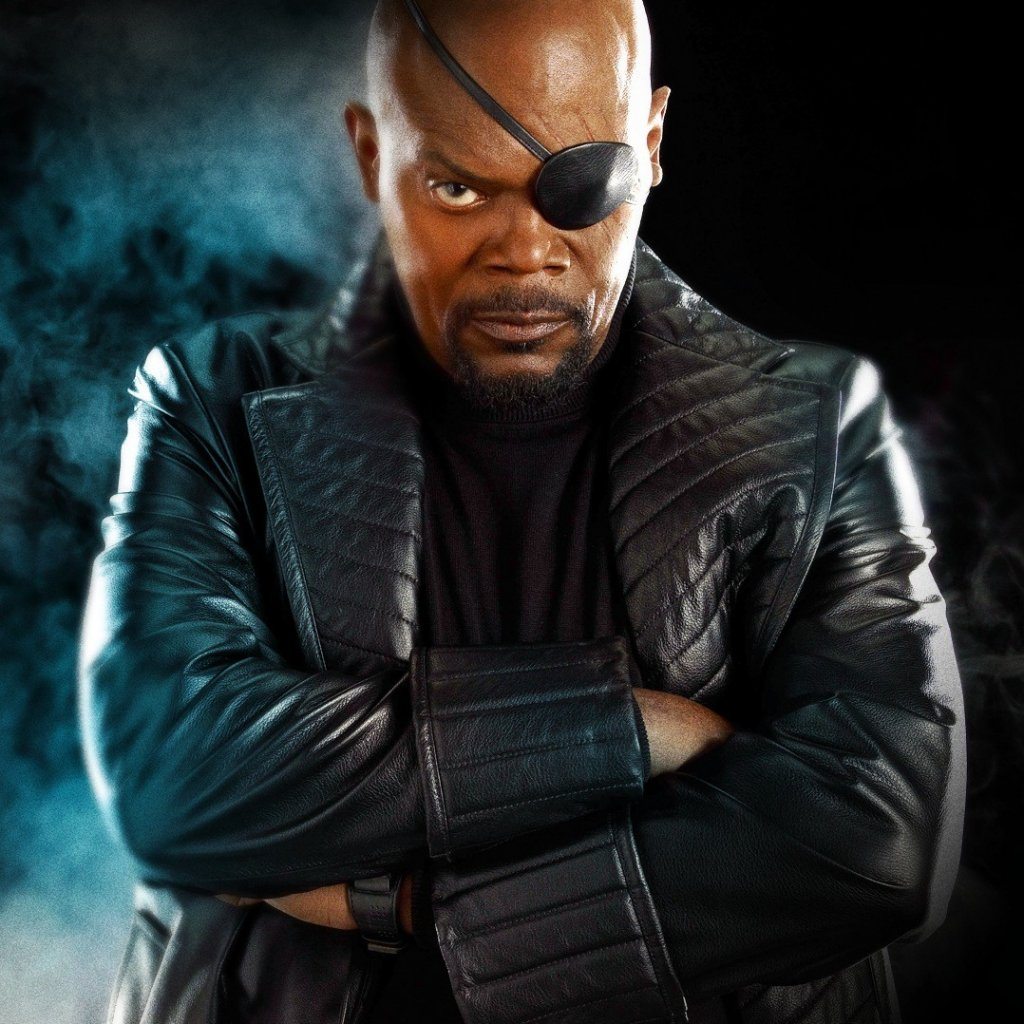 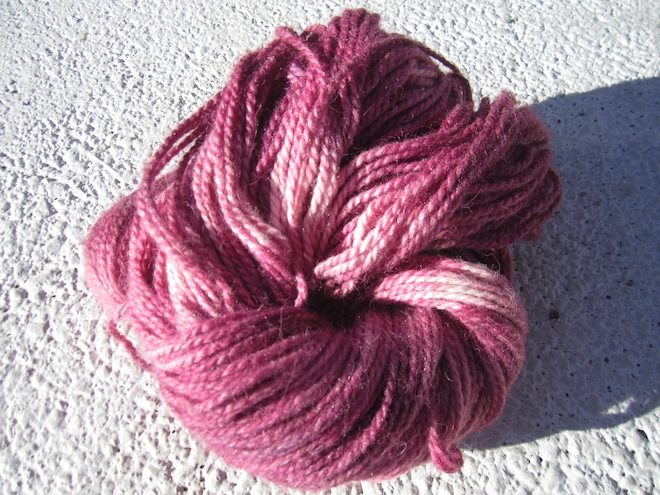