I go to a ton of kids book fairs and, like many attendees in this age of images, tend to find myself mesmerized in front of a big DK Books display, sipping free conference coffee while ogling pictures of octopi and volcanoes. Now the new site DKFindOut lets your do all your octopi ogling from the comfort of your own home. It’s officially in beta and my Wild-Kratts-loving 6- and 8-year-olds have cottoned to it as their click-to source for quick, cool stuff. Best of all, it’s free!

For example, did you know that in addition to helping an octopus grab things, its suckers are equipped with taste sensors that tell the octopus whether the thing it’s holding is good to eat? If you want to see a super closeup of an octopus sucker, it’s right here. If you want to see a closeup of its beak, check this out. (And now the image will forever haunt your worst Freudian nightmares…)

And did you know that every second, the sun releases a million times more energy than do all the people on Earth in a year? It feels like maybe I knew at one point that the sun’s energy comes from the process of fusion in which hydrogen atoms combine to create helium, releasing bunches of hot little photons. Now after clicking the Inside the Sun link, I know it again.

Any educators out there? The site also includes a nifty lesson plan interface that lets you create your own, edit existing plans, and download and “play” plans you’ve saved to your profile. Think it could work better? Because it’s still just in beta, click the ubiquitous feedback tabs to add your suggestions.

Though geared toward 7-11-year-olds, it will appeal to kids ages 4-14 and also, it seems, to adults aged 38. Now I think I’m in the mood to do a little pinniped surfing, where I might learn that oil in a walrus’s fur makes it waterproof and is also the reason that walruses turn pink in sunlight. Cool, eh? 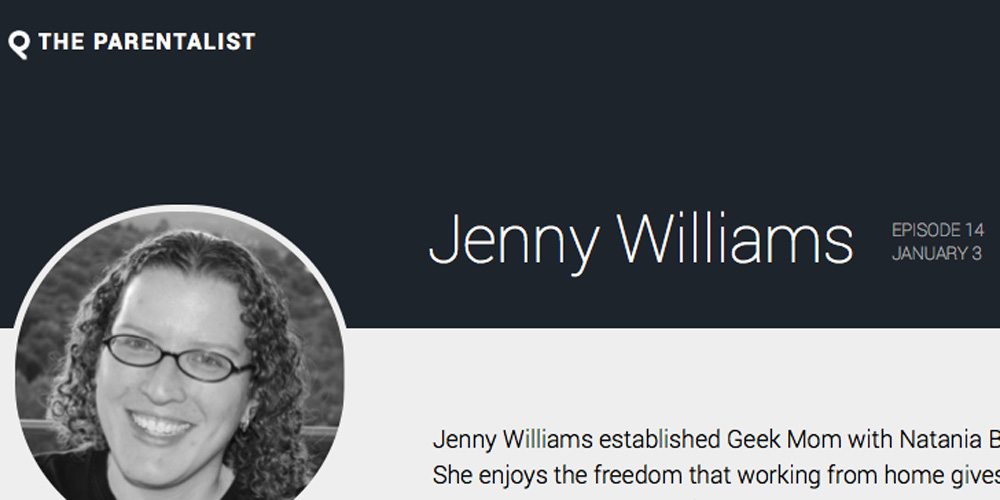