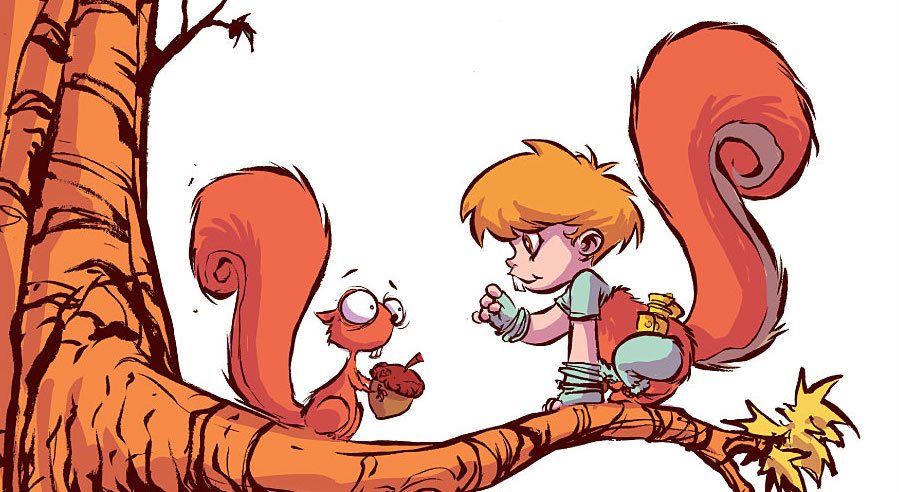 Happy Comic Release Day! Welcome to another installment of GeekMom Comic Book Corner, where we recap our adventures in comics for the week. This week we climb the trees to check out Squirrel Girl and take a closer look at Ant-Man.

With Ant-Man’s movie coming out right around the corner (July 17th, 2015 to be exact), it’s no surprise that Marvel would kick off a new series staring the insect-abilitied hero. The series is already showing its similarities to the movie in the fact that it’s Scott Lang that bears the name of Ant-Man rather than Hank Pym.

Scott’s main mission in this issue is to get a job that will allow his ex-wife to see him as more than a bum of an ex, which will in turn allow him to spend more time with his daughter, Cassie. Nick Spencer’s writing along with Roman Rosanas’ art really made me feel for Scott and by the end of the issue, I didn’t care that he wasn’t Hank Pym, the Ant-Man I’m more familiar with. It was a serious story with moments of lightheartedness that reminded me of Spider-Man.

I’m not sure where the comic book series will fit in with the movie, or even if it will fit in at all, but I’m excited to see more of this hero in the future.

You’re probably asking yourself, “Who?”

It’s Squirrel Girl, Marvel’s part-girl, part-squirrel, all-fun mutant who has defeated the likes of Thanos, Wolverine, and Doctor Doom. And now, she’s a new college student! Doreen Green decides to move out of the Avengers Mansion attic and into a dorm room as she embarks on a new stage in her life. But that doesn’t mean she’s giving up being a superhero, as Kraven the Hunter finds out when the two cross paths on campus!

I love everything about this book, from the moment it kicks off with Squirrel Girl composing her own theme song, to North’s fabulous one-liners and sense of humor throughout the book. (Kraven’s trading card, don’t even get me started.) Doreen wants to earn her degree because there’s “more to being a super hero than just punching the strongest,” a message that won’t be wasted on young readers. While the book is rated T for teens, elementary age kids will find plenty to like—and Henderson’s art style is perfectly suited for young readers.

This unexpected addition to my monthly pull list is nutty (I had to say it), witty, and just plain fun.

Looking for something else, readers? Check out ComiXology’s website for a complete list. Personally, I’ll be grabbing SpiderVerse #2 and Star Wars #1. 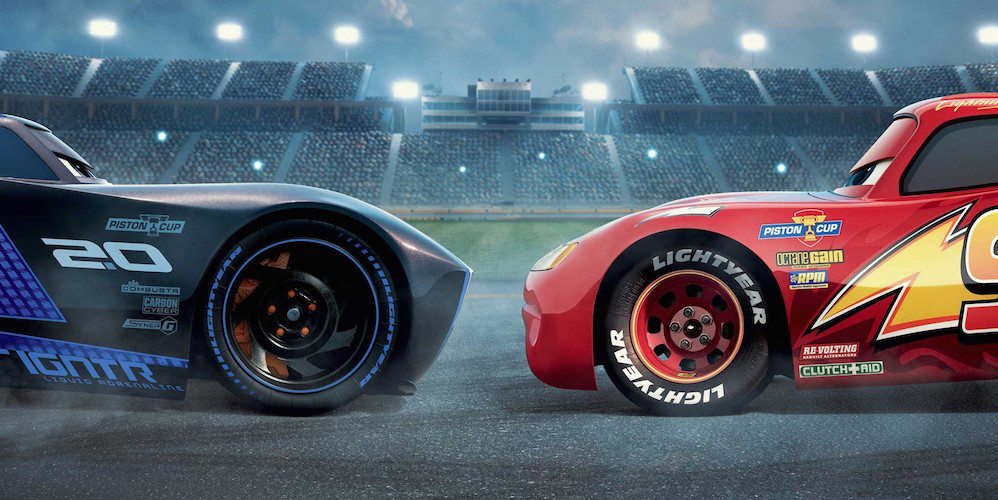 Trains, Planes, Cars, and Pirate Ships Coming to a Theatre Near You

The Science of Santa: Doubts Debunked