We’re back! And to make up for our extended hiatus, we’re coming back with three different illustrations this week. 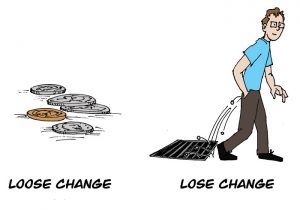 Here’s another one of those words that a lot of people get wrong simply because spellcheck doesn’t catch it, and it’s another of those in which the mistake typically only goes one way. People often write loose when they mean lose, but I’ve never seen anyone write lose when they meant loose. Lose and loose are both words, but they mean entirely different things. The easiest way to keep them straight is to remember that loose rhymes with the other words that end in -oose; goose, moose, noose.

Loose: not tight or snug; not bound or contained; unrestrained; free or released from fastening or attachment. 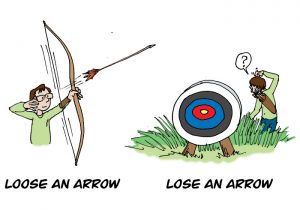 Lose: to suffer defeat or loss; to fail to win; to misplace or be deprived of something.

Lose comes from the Old English losian, meaning “be lost, perish,” which goes all the way back to the Latin luere, “to loosen, release, atone for.” Lose (meaning “to misplace”) originates around 1200, while lose (“to not win”) first appears around 1500. 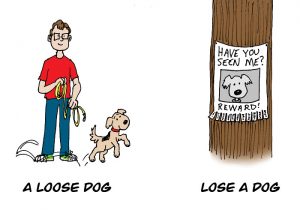 If you say “don’t loose your cool,” you’re advising someone that they shouldn’t release their cool into the wild. 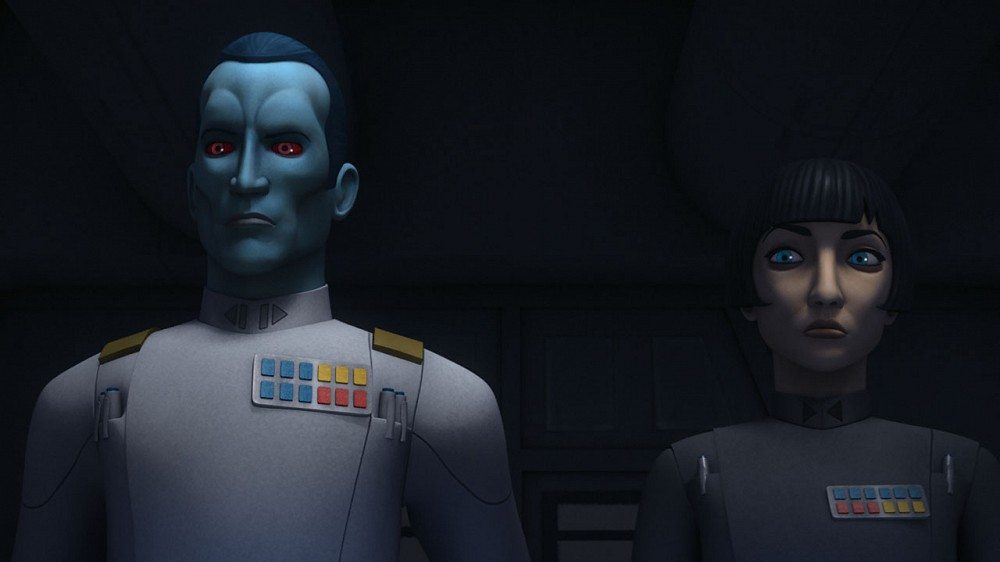 Get to Know a Villain: Grand Admiral Thrawn

A Tardis in Every Backyard