Christmas time is about giving and what could be more giving than an episode of TableTop that features not just one, but two games? This week’s show, hosted by Wil and showcasing friends Jessica Merizan, David Kwong, and Alison Haislip, pits players against each other in a couple of games that are similar, yet diverse.

First up is Iello’s The Hare & The Tortoise, a card-based betting game loosely based on Aesop’s Fables. In this set collecting & betting game, each player makes predictions on an animal in a race; each animal with a different ability and advantage. On the surface, it seems like a simple game, but in reality, the strategy is quite deep. It’s a quick game to play and its end scoring ends up being quite similar to the second literature-based game, Crash Games’ Council of Verona.

In the second course of this episode, a card-drafting and influence game, players act as citizens of Verona, hoping to influence the Capulets and Montagues. The fast-paced game features a lot of bluffing, (attempts at) deduction, and a really good time. And in case you think you’ve seen it all, just wait until you see the iambic pentamer-ish rules introduction — funny and fantastic!

In this episode, Jessica is a great sport (despite the fact she loathes gambling and math-based games and both these games play to those strengths). Alison, as a TableTop veteran of season one’s Fiasco two-parter and both International Tabletop Days, is the charming and perfect guest. And, in the final spot at the table, whoever thought putting magician David Kwong in a card game probably wasn’t thinking too clearly. I’m not saying he cheats, but he cheats!

Still, with two cracks at a win, Wil has to take at least one game, doesn’t he? Doesn’t he? I’m not sure it matters — have some fun with your family and enjoy a very Merry Christmas with TableTop! 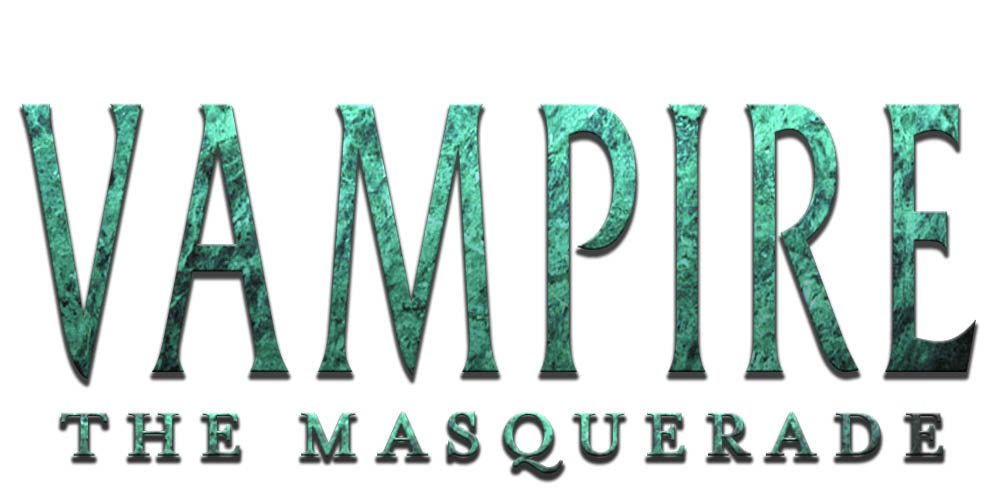