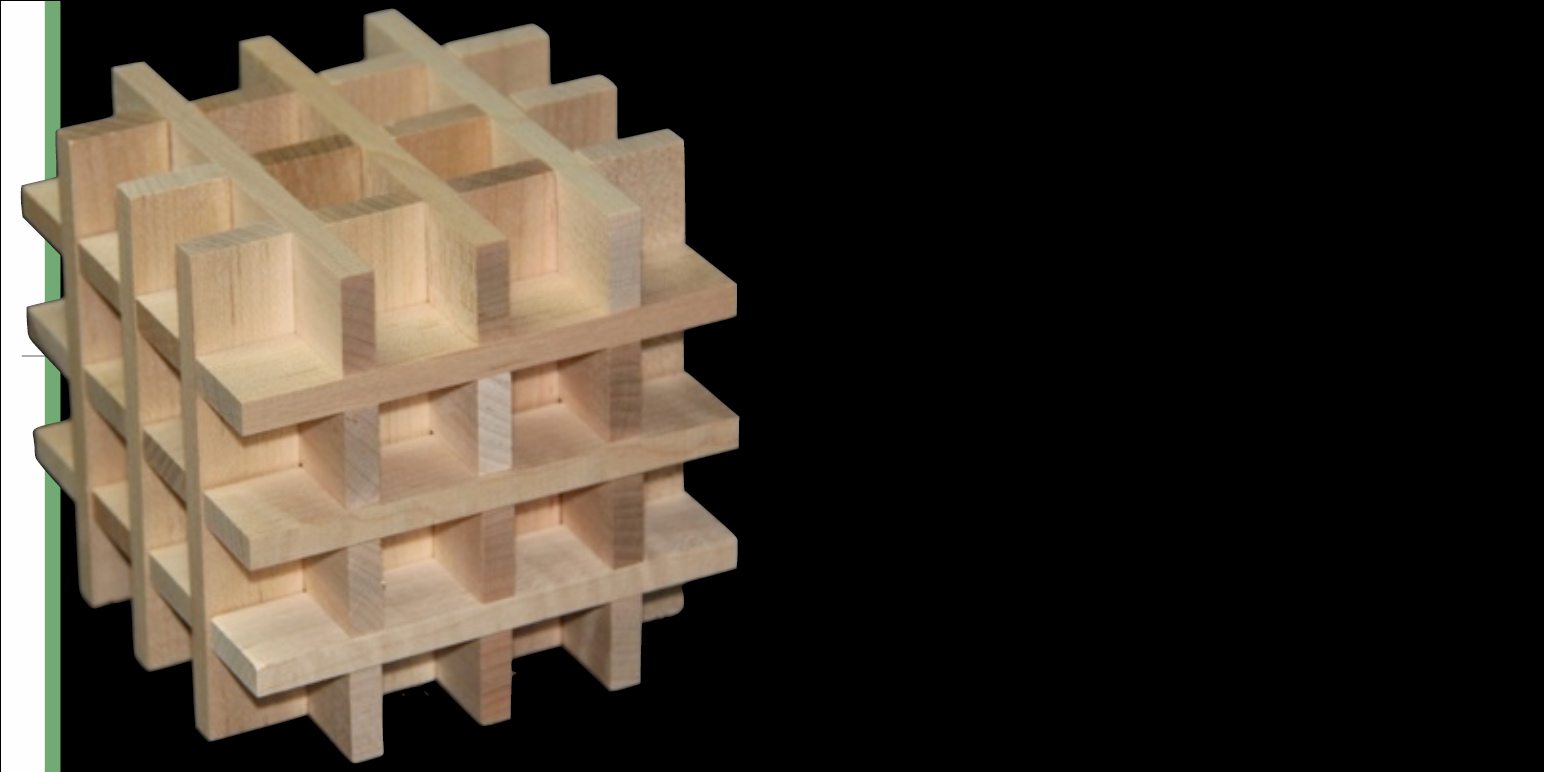 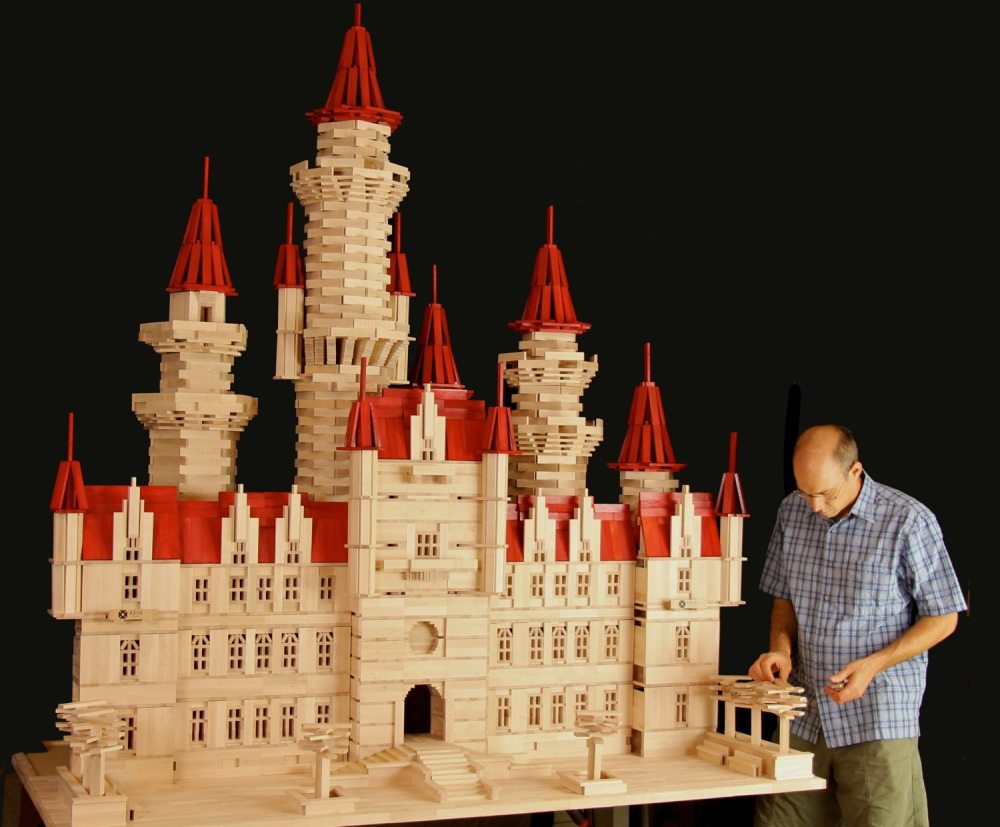 Keva planks seem simple: they’re 1/4-inch by 3/4-inch by 4 1/2-inch wooden blocks. But like Lego, from these unassuming pieces, wondrous creations arise. For example, take a look at Keva founder Ken Schel building this structure for Dreamworks to resemble the Shrek Castle. Look even closer and you’ll see that every piece is a simple, rectangular plank. There’s not a lot of complex rules here, just, “No glue, no connectors,” says Schel.

But like Lego, it can take a little guidance to appreciate the possibilities of Keva. Sure, you can stack them into Jenga-like towers, but you can also do so, so much more. That’s what we’re going to do today: make something that you might not come up with on your own, namely this “woven” box: 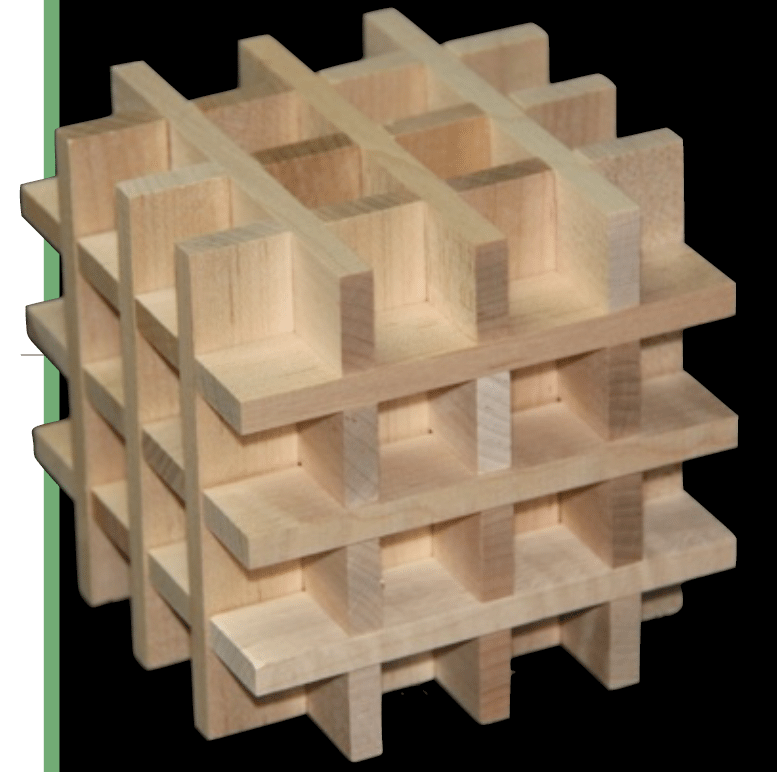 Before you start, take a look. All blocks are the same dimensions. There is no glue and no connectors. And yet, you can pick up the finished cube and set it back down in any orientation. Here’s how to build it: 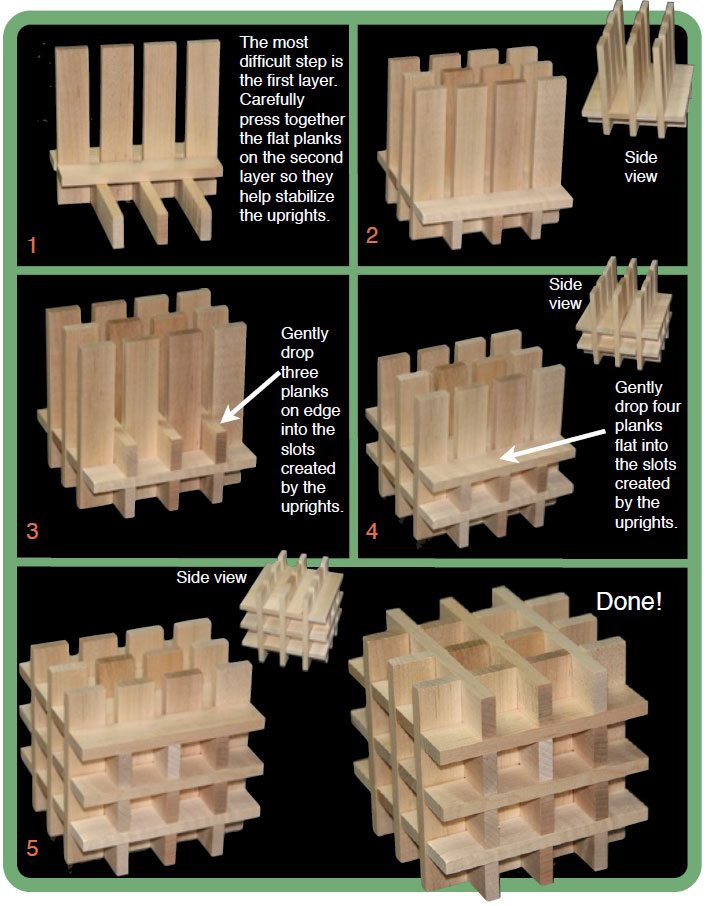 You can catch Keva at schools, education conferences and Maker Faires, where Ken says, “I find one or two kids and ask them to start building a tower. That plants a seed and it rolls from there.”

At this point, we’re all pretty much locked down for the holidays, but catch Keva’s first event in the New Year at the Boulder Mini Maker Faire, where Keva has partnered with the Denver Museum of Nature and Science and the Morgridge Family Foundation to drop 10,000 Keva planks in the middle of a large room and see what happens. While you’re there, build the woven box. You’ll be sure to impress. 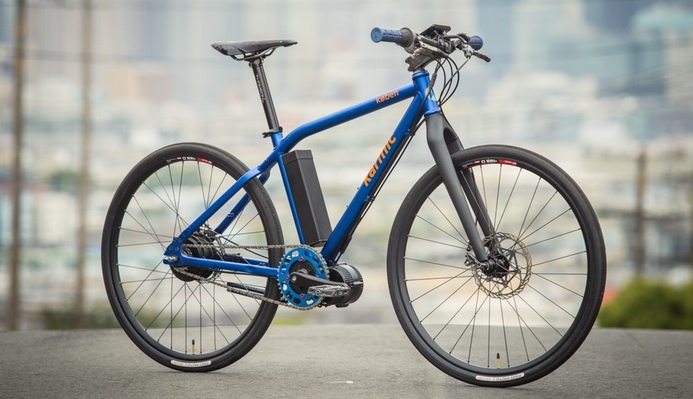 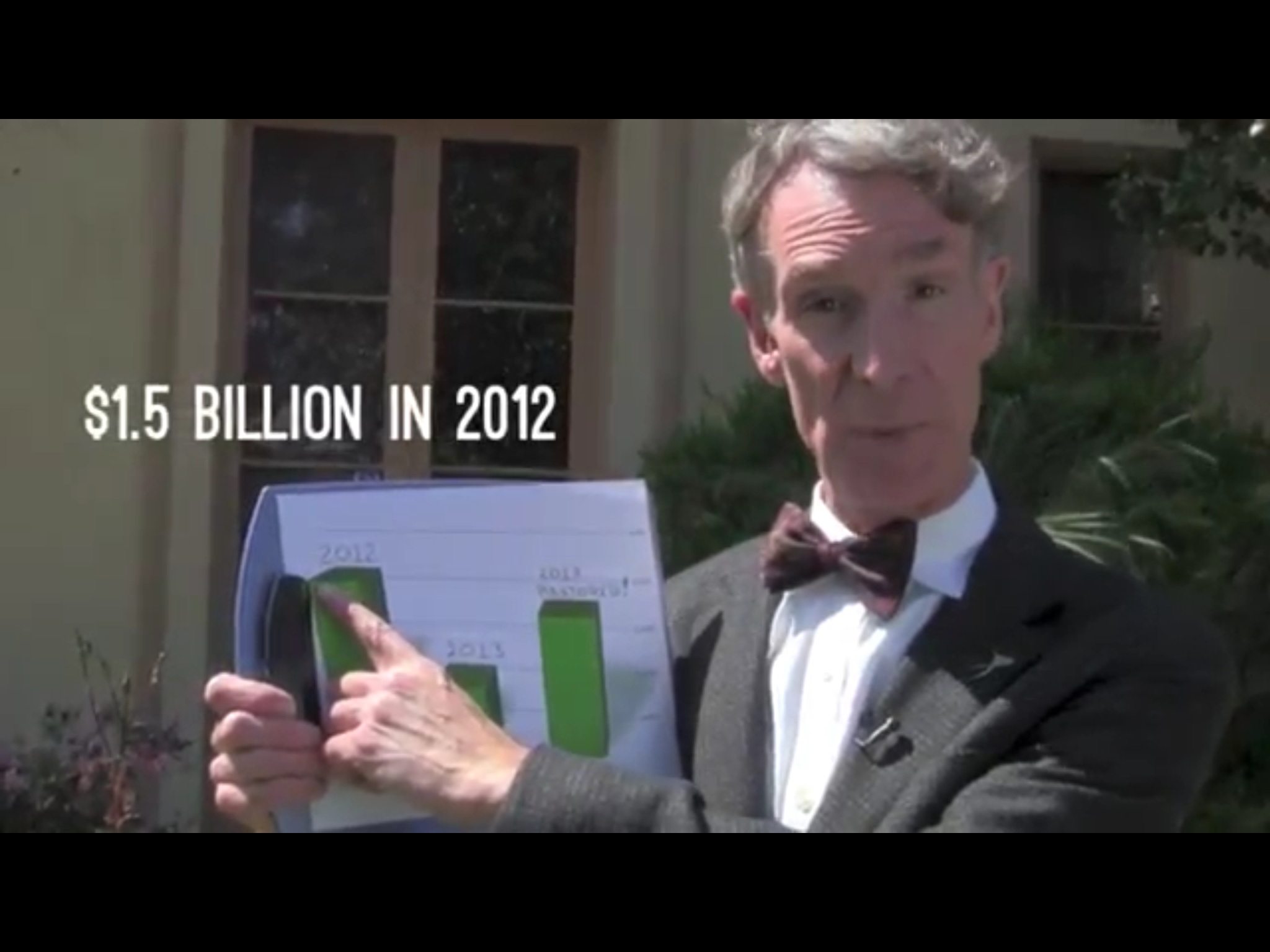 Be Bruce Wayne in the Boardroom With the Indochino Superhero Collection