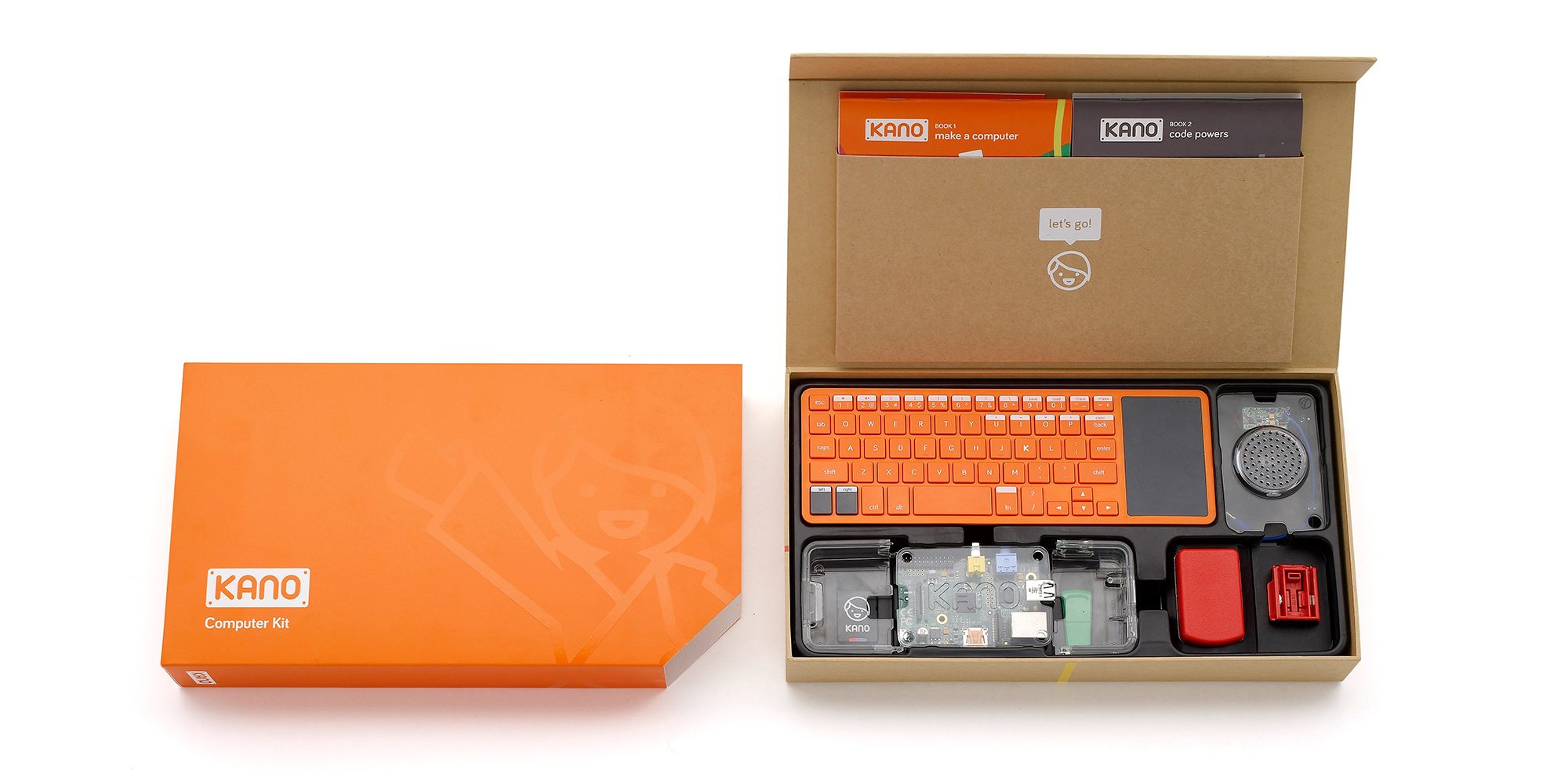 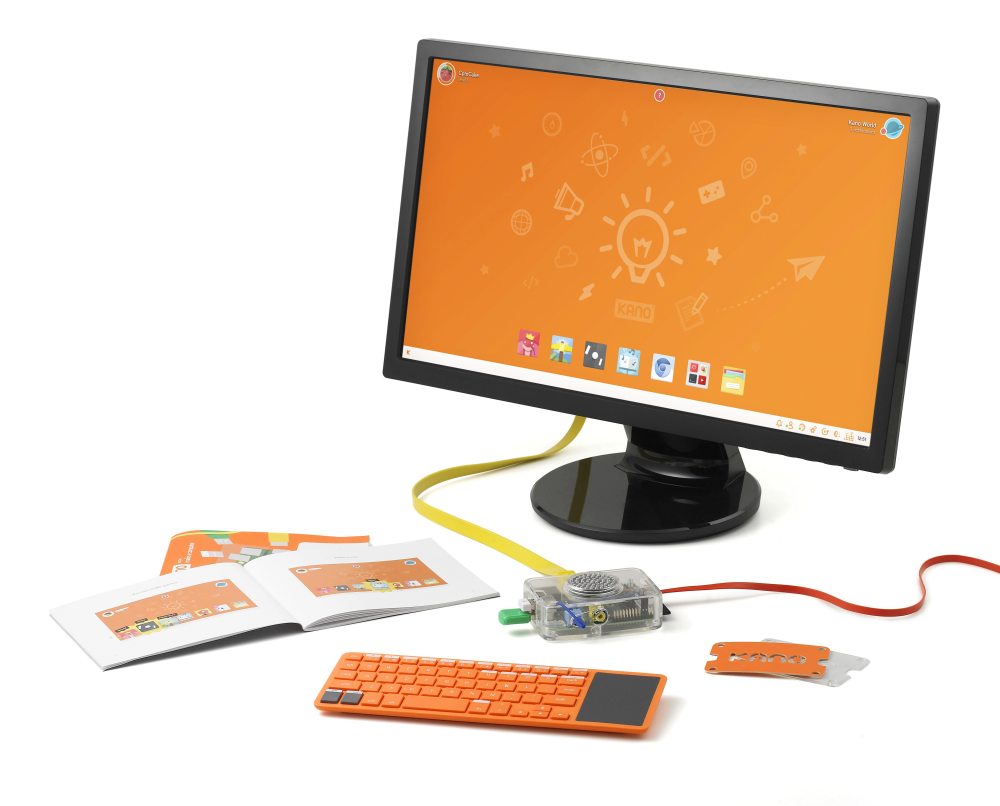 Toward the end of last year, there was a buzz on Kickstarter. A small team of people from all over the world with diverse backgrounds came together to make a new kind of computer. Well, “new” might be a bit of hyperbole. Built around the popular open-source Raspberry Pi platform which debuted nearly 20 months earlier, this computer, called Kano, would be different than the black boxes most of us have along side our monitors. Resembling the kinds of kit computers that were popular in the ’80s, the hardware would attempt to open up the modern workings of computers in a way that would be accessible to kids and curious adults.

But a computer is more than just the components that make up the hardware. The software is its soul, and it’s here that the Kano team would try to realize their vision: a computer you build and code yourself. They wanted to create not only a computer that was easy to assemble, but one that actually taught you about how computers work along the way, from hardware to software.

Confident in this team’s ability to deliver on their goals, I backed their project, and, by the end of the campaign, they were overfunded 15 times over. I was curious about the kind of computer you could build on top of the Raspberry Pi. I was enchanted with the demos, of their custom OS and the promise of a platform that itself was designed around teaching how to program through games. I loved the industrial design of their orange keyboard and integrated touch pad. But, moreover, I wanted to provide a platform for my kids to learn to code, to experiment with computers and to demystify the shiny glass tablets they use today.

This series, Kano Adventures, will be the diary of that exploration. My Kano computer arrived in September, and I’ve been working with my son off and on over the past few months exploring what it can do. I’ve come to understand and appreciate just how much thought went in to the Kano and its OS, and have some takeaways about the effectiveness of the hardware and software platform.

I’ve spent a lot of time covering the ed-tech space during the days when GeekDad was part of Wired.com. The XO Laptop was one of the first highly publicized and modern platforms that tried to innovate in this space. In a lot of ways, the Kano shares a similar heritage as the XO, forming the look and feel of the actual hardware to the goals of enhancing technology literacy in young people. While the XO was designed for developing countries that don’t have much infrastructure, the Kano is designed for people who may have never been exposed to how the infrastructure they do have actually works.

The Kano is inviting, accessible, and legitimately a lot of fun. As an adult, I approach the Kano with a tinge of nostalgia for the explorations of my first computer, a Commodore 64, nearly three decades ago. As a systems administrator, I approach the Kano with a level of respect for the hardware and Linux-based software that the Kano OS is built on. As someone who has dabbled with programming and scripting, I find the way the Kano introduces both of these concepts along with overt gamification elements to be fairly clever.

In the next piece, I’ll cover the industrial design of the hardware, initial experiences with the Kano OS and what it was like for my son to put everything together. If you already have a Kano, let us know about your experiences in the comments. If you’re interested in exploring the Kano further, you can purchase your own kit for $150 directly from the company, or download and burn the Kano OS to an SD card for use in any Raspberry Pi Kit. 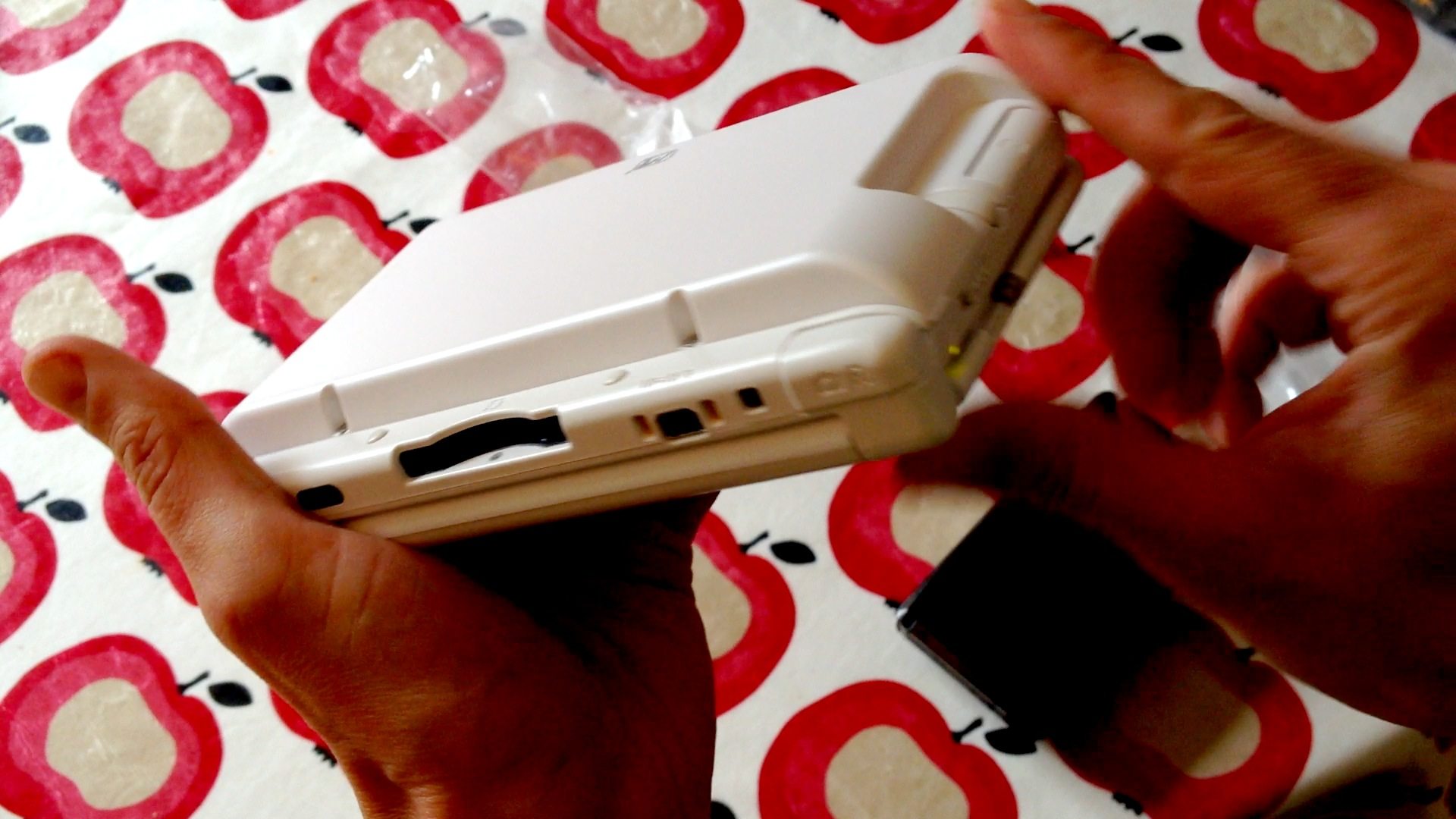 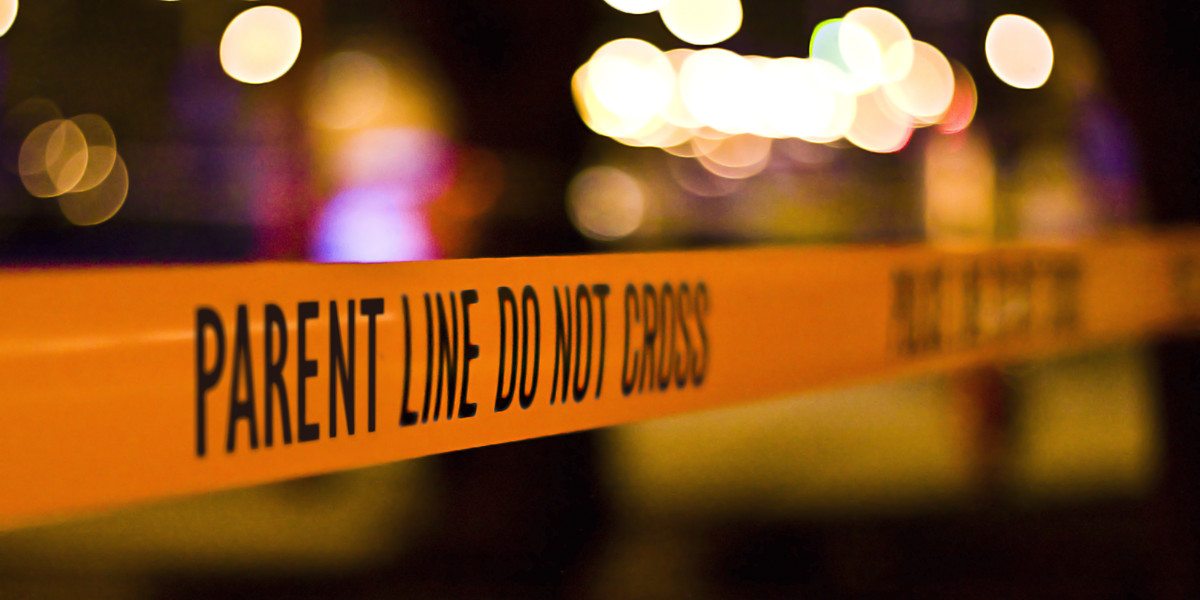