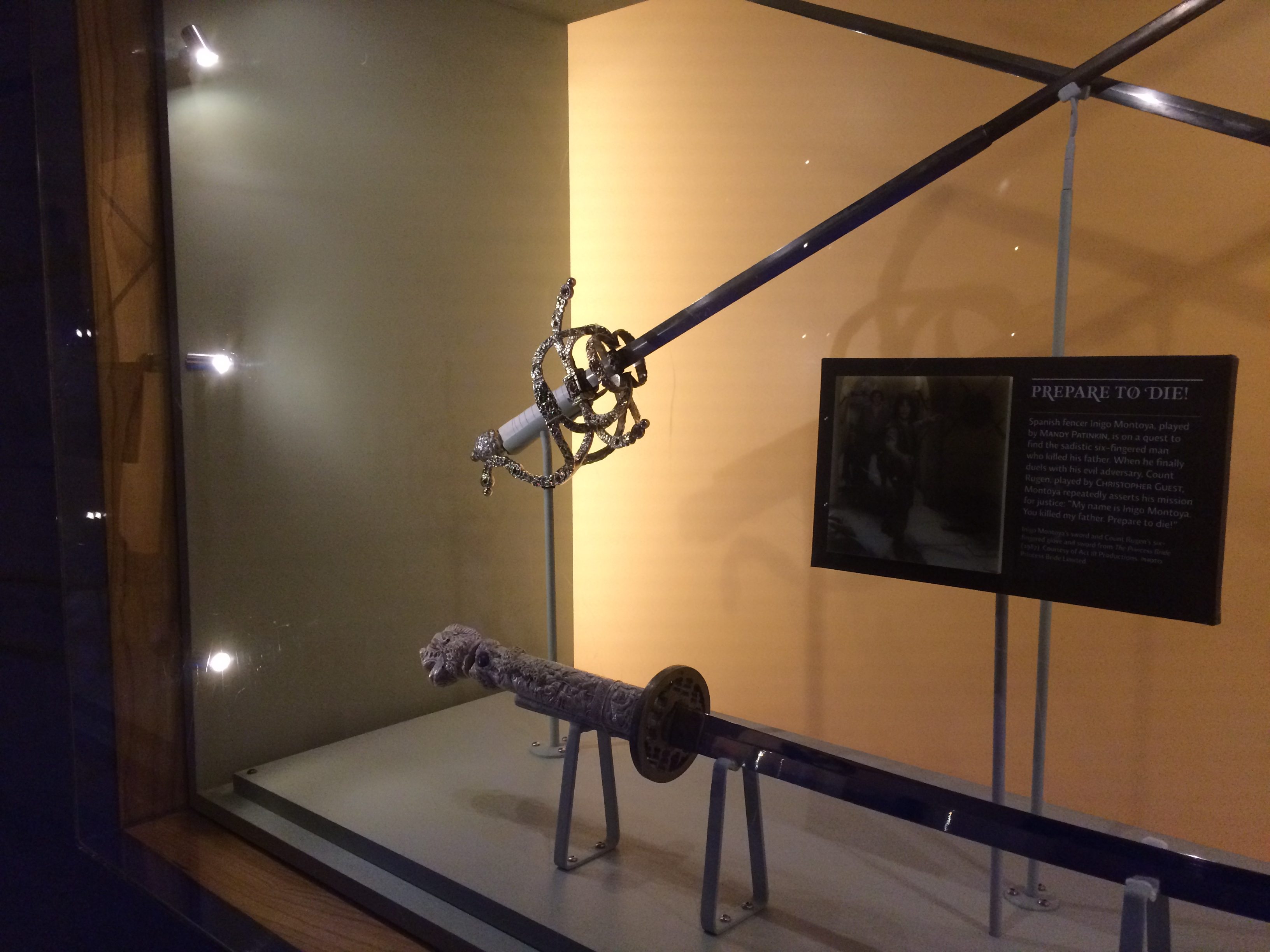 It was sometime after I’d seen Captain Kirk’s original captain’s chair from the Enterprise, Inigo Montoya’s sword and Tyrion Lannister’s costume that I spotted the Books of Ascension from Buffy the Vampire Slayer and decided that I was standing in the geekiest place on Earth.

All these items and more can be found at the EMP Museum in Seattle, Washington, which I visited in October when I attended GeekGirlCon. The museum is located right next to the famous Seattle Space Needle and is only a short monorail ride from downtown. I loved the ease of access. (But I didn’t love that the Seattle Center Monorail fee is $2.25 each way, and that fee must be paid in cash.)

I originally intended to try and visit the Needle and the EMP on the same trip but the line for the Needle was long and I was in a hurry, so I ditched that for the museum. It turned out to be an excellent decision.

The EMP is “dedicated to the ideas and risk-taking that fuel contemporary popular culture,” according to its website and located in a building designed by architect Frank O. Gehry.  Because I was pressed for time, I concentrated my efforts on three exhibits: Fantasy: Worlds of Myth and Magic, Icons of Science Fiction, and Can’t Look Away: The Lure of the Horror Film. That meant I missed the music exhibits featuring Nirvana and Jimi Hendrix and the gallery of guitars, something I’ll have to do next time.

But maybe I wouldn’t have been able to absorb all that in one visit, not after seeing Kirk’s chair, exploring an alcove featuring members of the Science Fiction and Fantasy Hall of Fame, geeked out over the various famous SF weapons, wandered into the fantasy section via a mock-up of a dragon, drooled over several Game of Thrones costumes, and the Princess Bride items, and walked into the Horror exhibit which also featured a scream booth where visitors can record their loudest and most terrified screams.

I had grabbed a cookie on my way to the museum and quickly tried to dispose of it  before entering the SF exhibit, only to draw a stare from the guard, which caused me to quip that I’d be careful to make sure no crumbs ended up with the Tribbles. I’m not sure if the guard didn’t get the reference (surely not!) or was just giving me the stink-eye because of the crumbs on my sweater.

On the way out, I wandered into the Sky Church, which was playing the Ghostbusters music video and had attracted a crowd including kids who felt free to dance.

Yes, I’ll be going back. 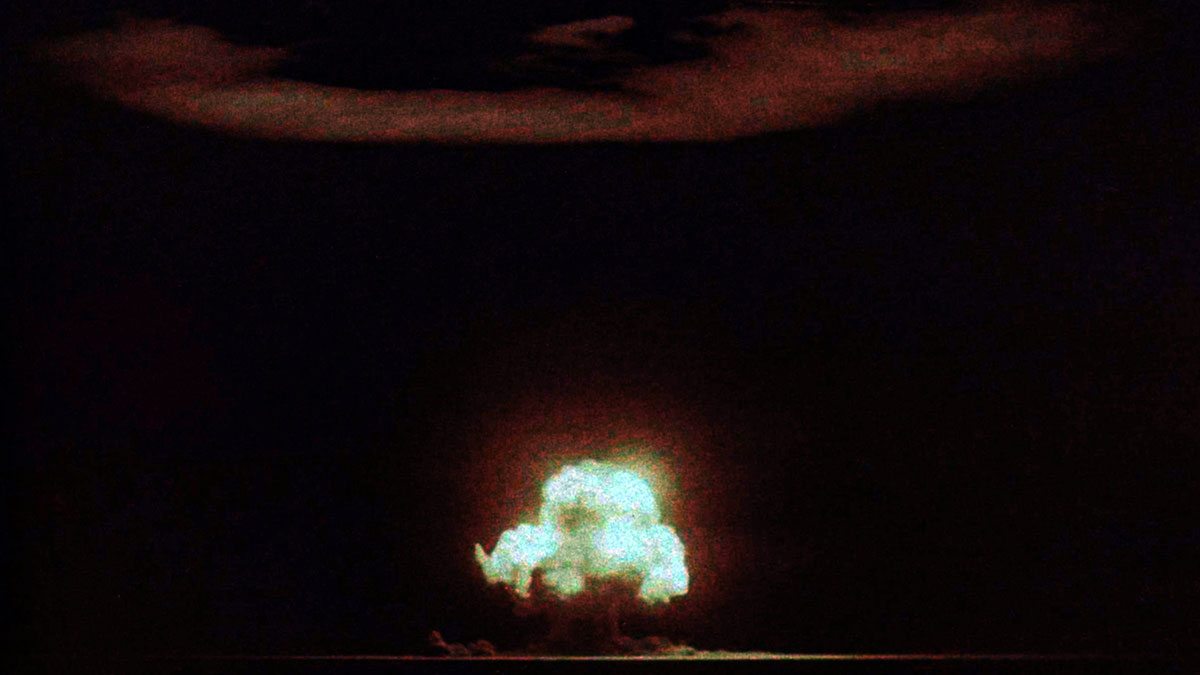 70th Anniversary of the Dawn of the Atomic Age 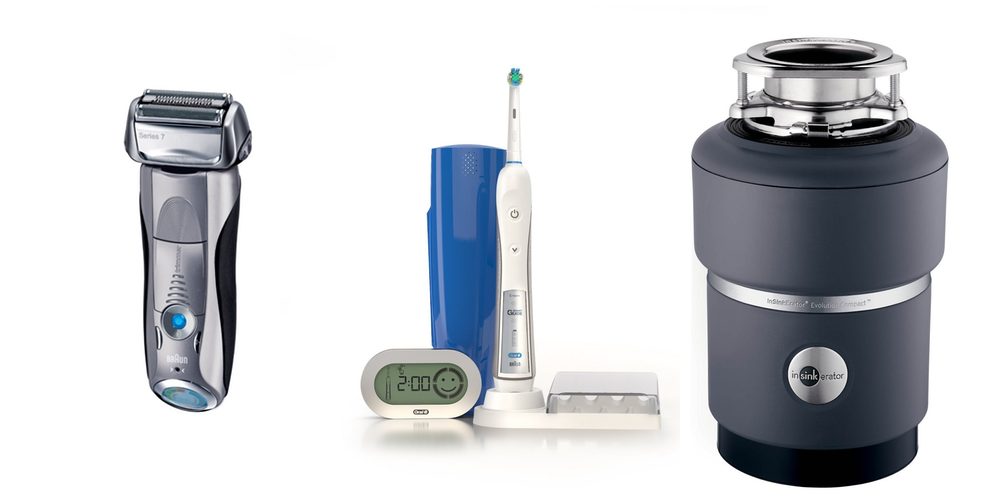