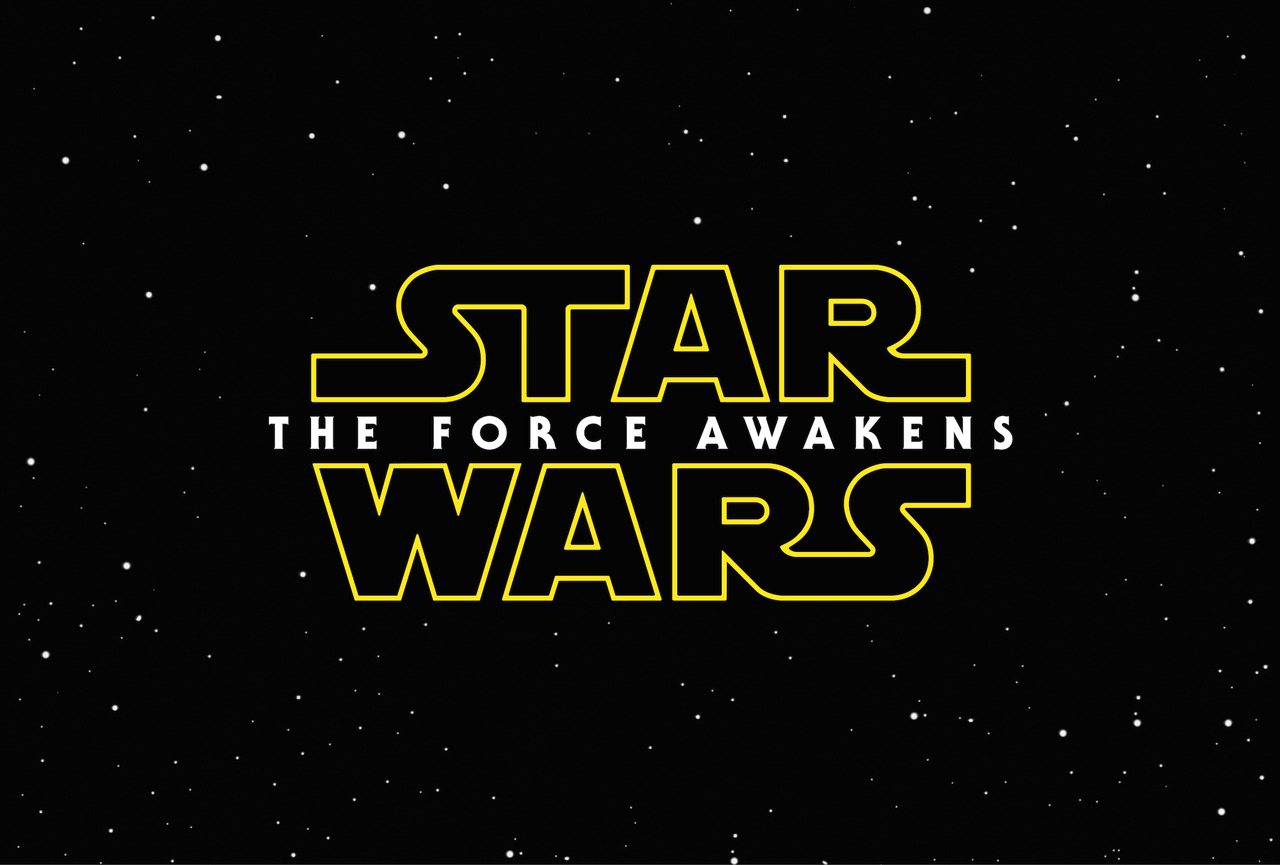 Walt Disney Pictures have revealed the official title for Star Wars: Episode VII. Get ready, because on December 18th, 2015, The Force Awakens.

Disney announced the title in a tweet earlier today, also adding that the film has officially completed principal photography. I’m not sure if this title implies that the Jedi were sleeping dormant for the 30 or so years since their Return, but apparently the Force has awoken, perhaps even a darker Force that is new to the saga. Or, maybe this new title is a jab at George Lucas, insinuating that the new blood of J.J. Abrams and company will reignite the Star Wars franchise after more than a decade of post-prequel head-shaking.

Whatever the case, with Abrams directing the fresh cast of John Boyega, Adam Driver, Daisy Ridley and a role-reprising Mark Hamill, Harrison Ford and Carrie Fisher, Star Wars: The Force Awakens is shaping up to be the sequel Star Wars fans have been dreaming of for years. 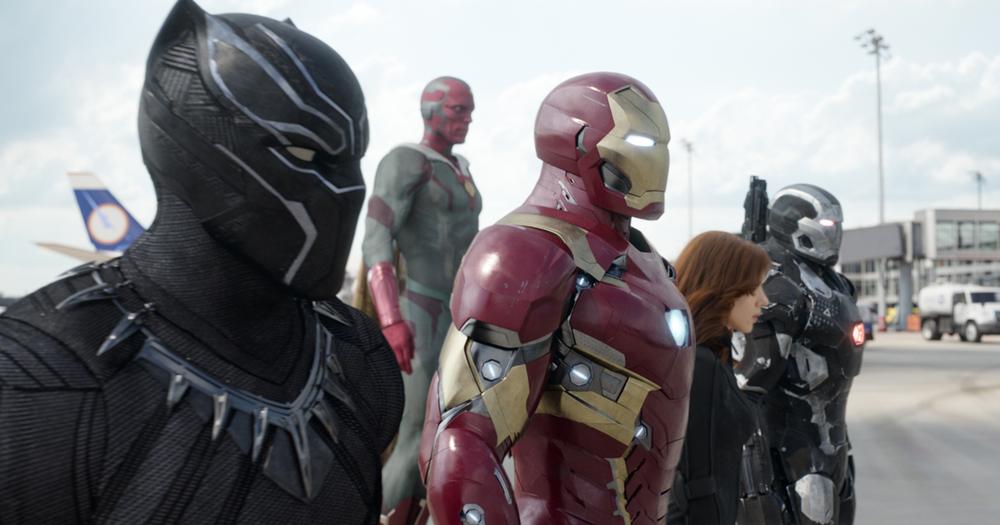 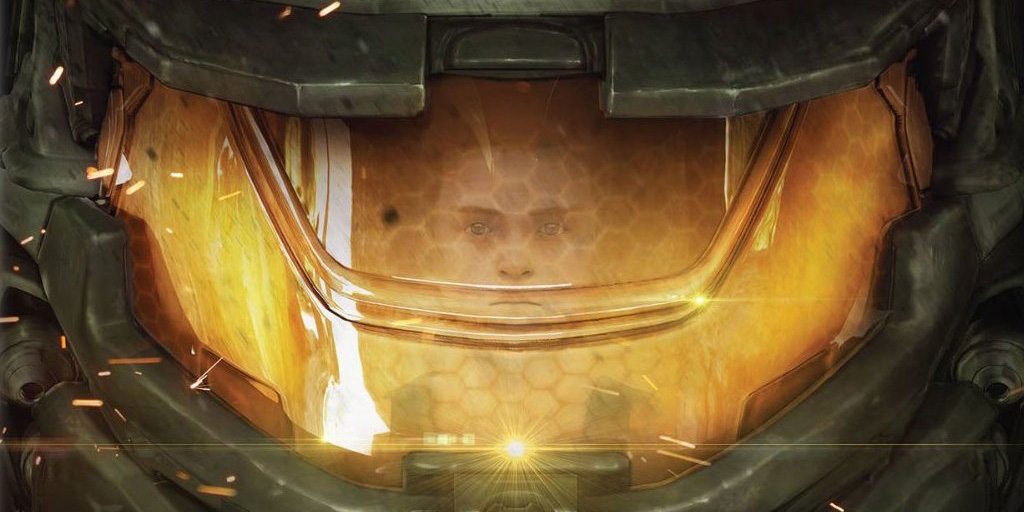 1 thought on “Star Wars: Episode VII Gets a Title; The Force Awakens”