Well, I’ve done it again—I’ve found a whole bunch of Kickstarter board games that look like fun, and not left myself enough time to review them all before the campaigns are up. In some instances I’ve gotten a demo to try out, and in others I’ve just been following along with the campaign. Here’s a list of a few worth looking into, and I may follow up with full reviews as time allows. 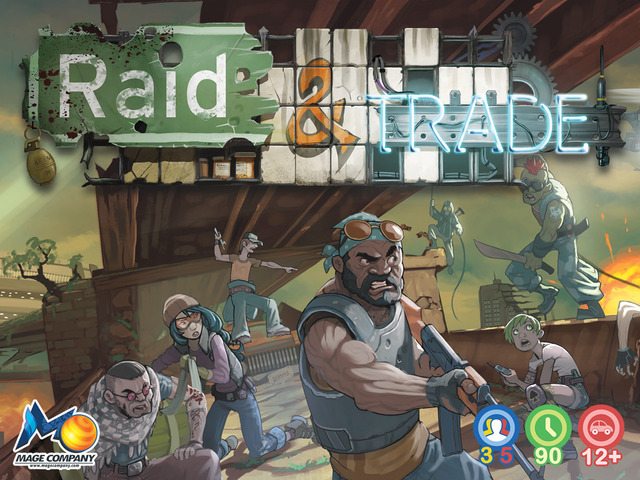 Raid & Trade is set in a post-apocalyptic world, where a handful of survivors are trying to gain entrance to one of the few Golden Cities where life is good. Raid houses, scavenge for goods, and fulfill secret missions. One of the features I like about this one is that you have a reputation track—if you have a good reputation, you can earn your way into the Golden City, but participating in raids or attacking outputs gets you Blacklisted. You can manage your reputation to win, or you can just work on fulfilling missions or building up skill points instead.

For fans of word games, there’s WordTov, a sort of mashup of Scrabble and Othello. You place letters on the board to spell words, and the number of tiles you spend allows you to flip over tiles in any words you touch. You don’t score points for spelling words—instead, you win by having the most tiles of your color on the board. 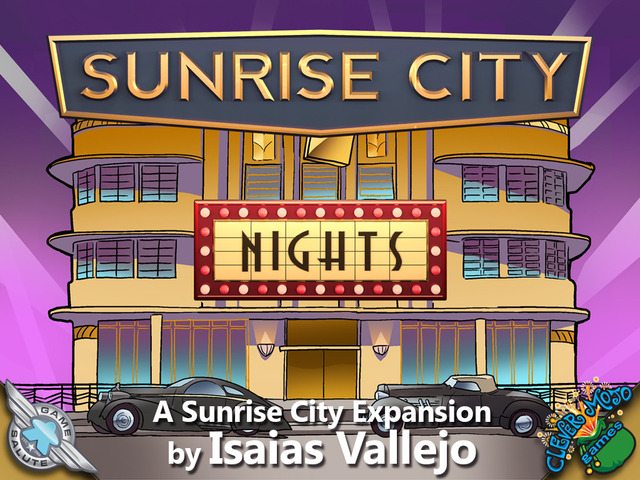 Sunrise City is a great city-building game (see my original review here) that has you claiming lots and then building high-rises. Sunrise City Nights provides a lot of single-tile buildings that can be added to those odd spots that open up during the game. If you missed the original, there are reward levels to get a copy of that, too.

The Space Base Race

This one’s a small card game in which you build up a space base and attack the other players’ bases using the parts on your base. Generate energy, fire turrets, repair modules, and so on. I also dig the minimalist graphics. What particularly caught my eye about this one is that it was designed by a home-schooled 16-year-old who’s launched the Kickstarter as a school project. Now, I have to admit that I have a hard time believing that it’ll be printed and shipped by Christmas, but I’m all for teens learning life lessons and business skills—plus fun little games. 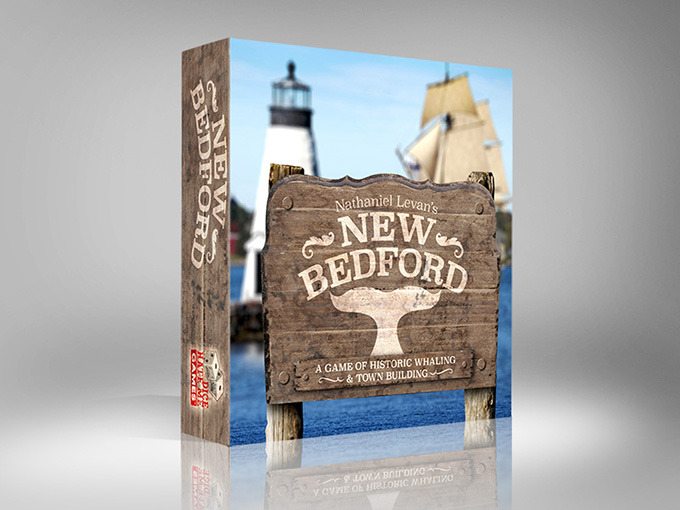 Chris Kirkman of Dice Hate Me Games has a knack for finding cool game designs that I tend to like—though sometimes so many that I can’t afford them all. His latest campaign is for New Bedford, a game based on the town’s whaling history. It’s a worker-placement game that also plays out like history: as more and more people go whaling, fewer and fewer whales are left. Is it a game, a history lesson, or ecological fable? Maybe a little bit of everything. 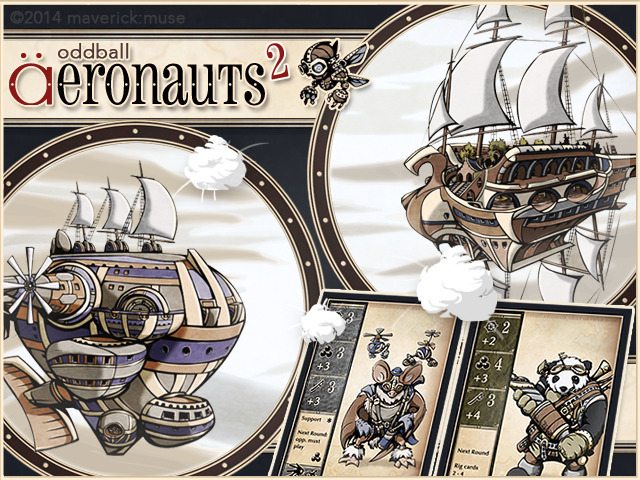 I wrote about the first oddball Aeronauts Kickstarter back at the beginning of this year—that one has delivered and now there’s a second campaign that adds two new factions and expands the game for three or four players. One of the fun features of oddball Aeronauts was the fact that you didn’t need any table space to play (kind of like the recently-reviewed Mine, All Mine)—each player holds a deck in their hand. 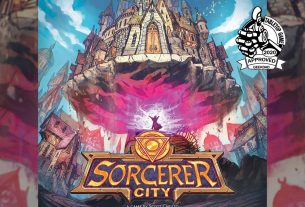 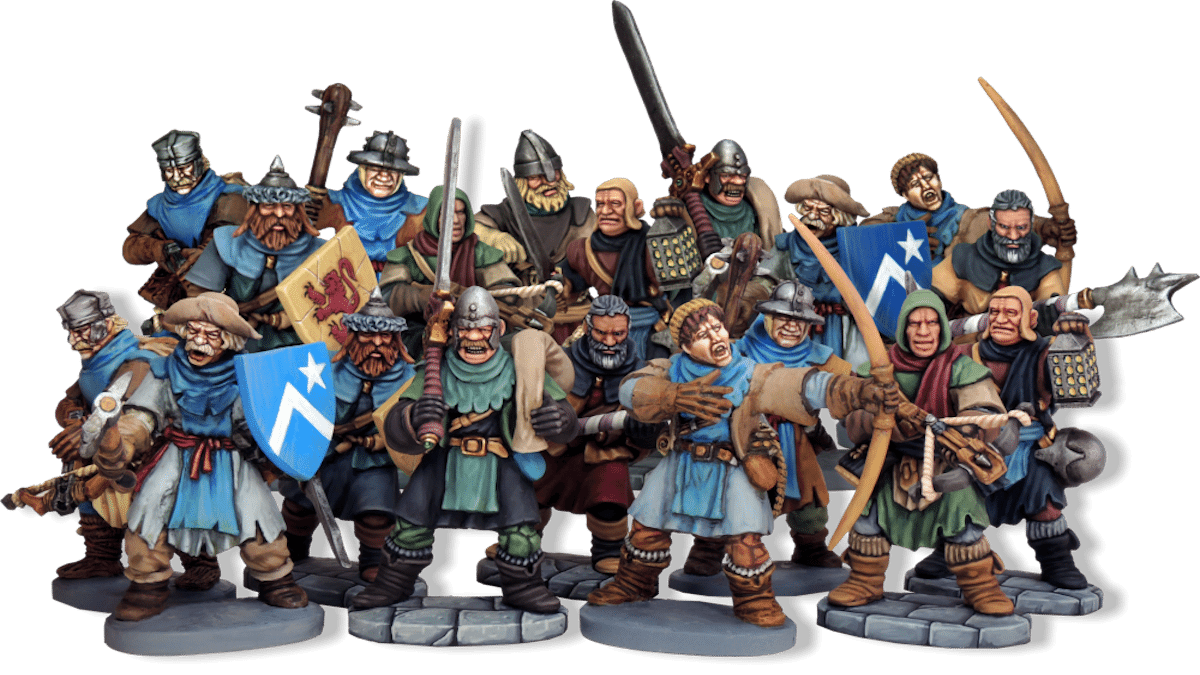 1 thought on “Kickstarter Tabletop Roundup: Building Up, Tearing Down”