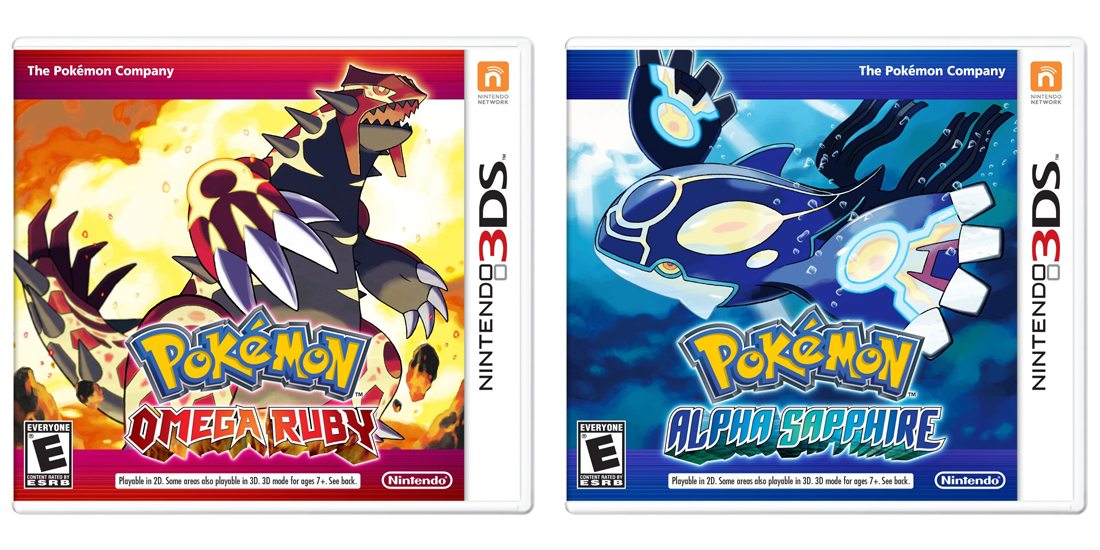 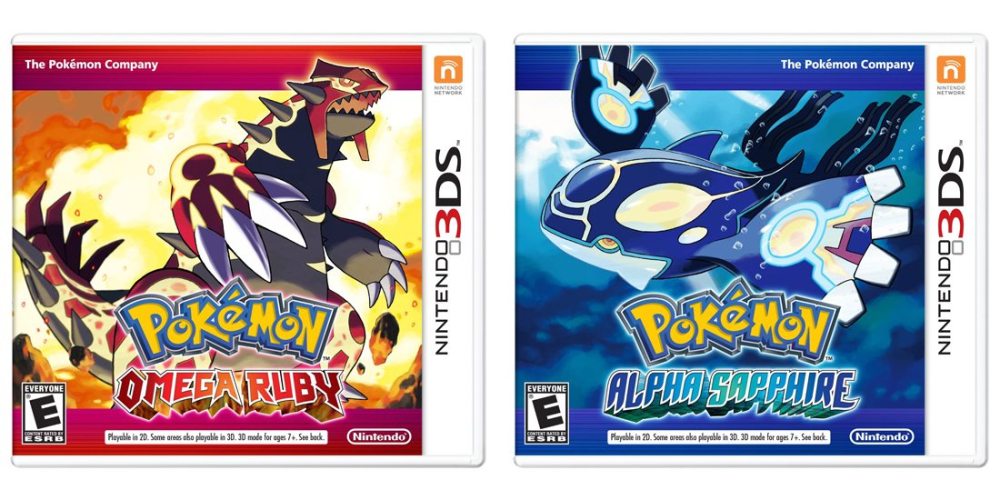 Contrary to popular belief, I am not compelled to catch ’em all. I generally settle for catching most of ’em.

Later this week you too will get the chance to catch however many Pokémon you feel appropriate when Omega Ruby and Alpha Sapphire hit shelves nationwide. Here’s a quick rundown of ten things GeekParents should know about these upcoming titles.

So these are remakes of the original GBA Ruby and Sapphire titles? Sort of. I think the correct terminology is “enhanced remake.”

Huh? Well, basically these old third-gen games have been reimagined as sixth-generation 3DS titles. You’re still in the Hoenn region battling Teams Magma and Aqua, but the adventure itself is a bigger, brighter, bolder experience complete with all the contemporary bells and whistles.

Like Mega Evolutions? Yes. So very many Mega Evolutions! Not to mention the return of Pokémon-Amie. And this is in addition to the obvious graphical upgrade and 3D visuals.

About those graphics… The games look great, though, like X and Y, characters do display the occasional outline jaggies, especially on the 3DS XL’s larger screen. Overall, the graphics are easily on par with those other recent entries, though thus far my play-through has shown no signs of X/Y‘s fast and loose approach to panning and scaling.

How about the controls? The control stick is still smooth as butter, and quick-mapping special items to the Y button continues to be among the most solid assets in your trainer’s arsenal. My only complaint is with the sneak function, activated by lightly tilting the c-stick to creep up on special Pokémon occasionally visible in tall grass – a feature that comes compliments of the new PokéNav Plus/DexNav system. The control works okay, but it definitely takes a while to get used to. Also, as I discovered, you can’t do this with your Dowsing Machine engaged. (I scared away many a Pocket Monster before that clicked.)

So will I like it? I think so. I definitely did, despite (or is that because of?) the fact that I never got super into the original Ruby, Sapphire or Emerald. It’s got the fun you’d expect from a classic Pokémon game, but with a bit more substance. There are some underlying themes about decisions and responsibility as well as references to environmentalism and conservation in the main story, which help power an appropriately epic narrative forward. Of course, all this comes wrapped in tons of on-screen text, so that’s something to consider when picking it up for younger geeklings.

How young is too young? It’s less about age than about reading level. Pokémon is built on an old school RPG aesthetic, so in order to know where to go and what to do you need to talk to, y’know, everyone. Of course, if reading comprehension is a problem, Pokémon Alpha Sapphire or Omega Ruby can still make for a great parent/child co-gaming experience.

Gotcha. Are these as good as X and Y? I’m still of two minds on that subject. On the one hand, Omega Ruby didn’t instantly grab me like Pokémon Y, but, on the other, it’s a totally satisfying adventure in its own right. For me it simply feels a bit less personal than Y – likely because of the glaring lack of avatar personalization.

But it has those Secret Bases, right? It does, and those Super-Secret Bases are great. It brings a little Animal Crossing to Hoenn, which works wonderfully. It’s easily the most satisfying of the secondary play elements. Pokémon Contests? Not so much.

Well, should I buy it? While not as perfect an introduction to the wonderful world of Pokémon as the last entries, Omega Ruby and Alpha Sapphire make for excellent handheld experiences. It’s a great blend of classic Pokémon charm and satisfying modern features. The games come highly recommended for the Poké-faithful, and only slightly less so to interested newbies. 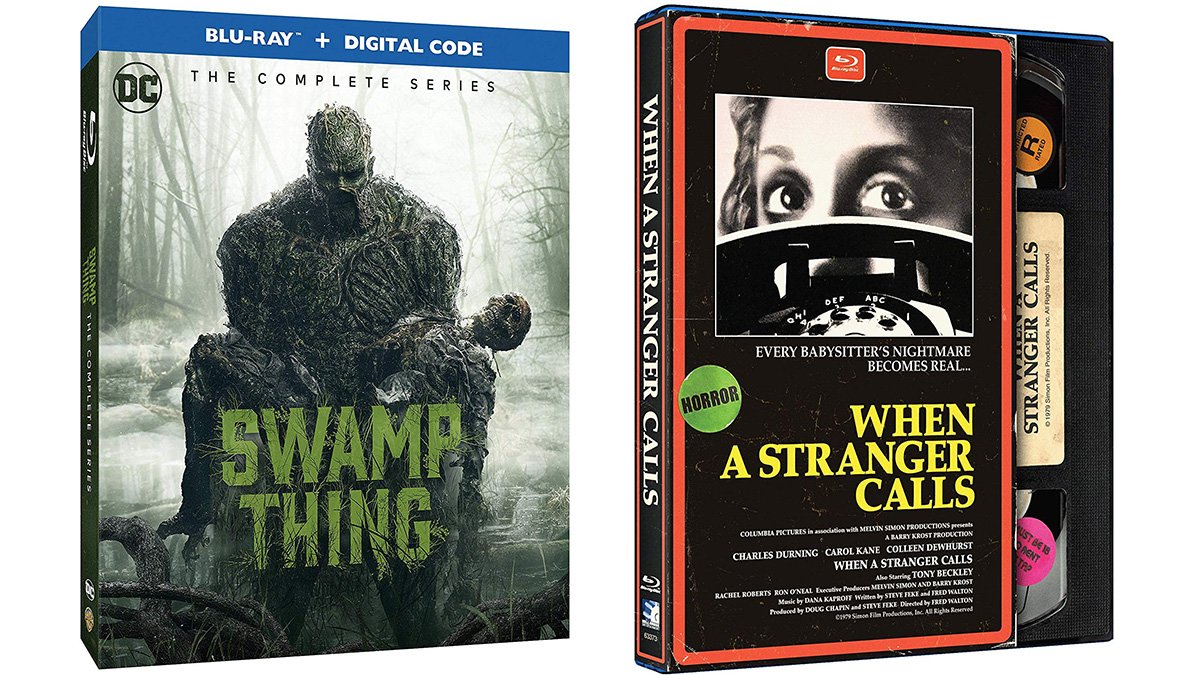 Thrills and Chills (Both New and Old) With ‘Swamp Thing: The Complete Series’ and ‘When a Stranger Calls’