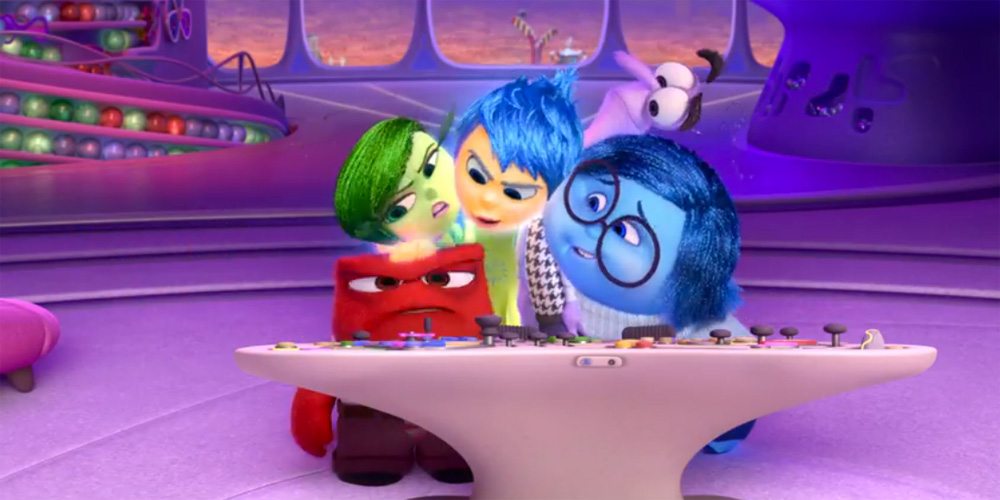 A new trailer was released today for Pixar’s upcoming film, Inside Out. There’s still a long wait before the movie comes out next June, but it’s the first public look at the emotions living in Riley’s head. This one’s still a bit of a teaser, with more scenes from Pixar’s previous films than the new one, but I’m sure we’ll see more as we get closer to release.

For more, check out Jim MacQuarrie’s sneak peek of the film posted earlier this year. 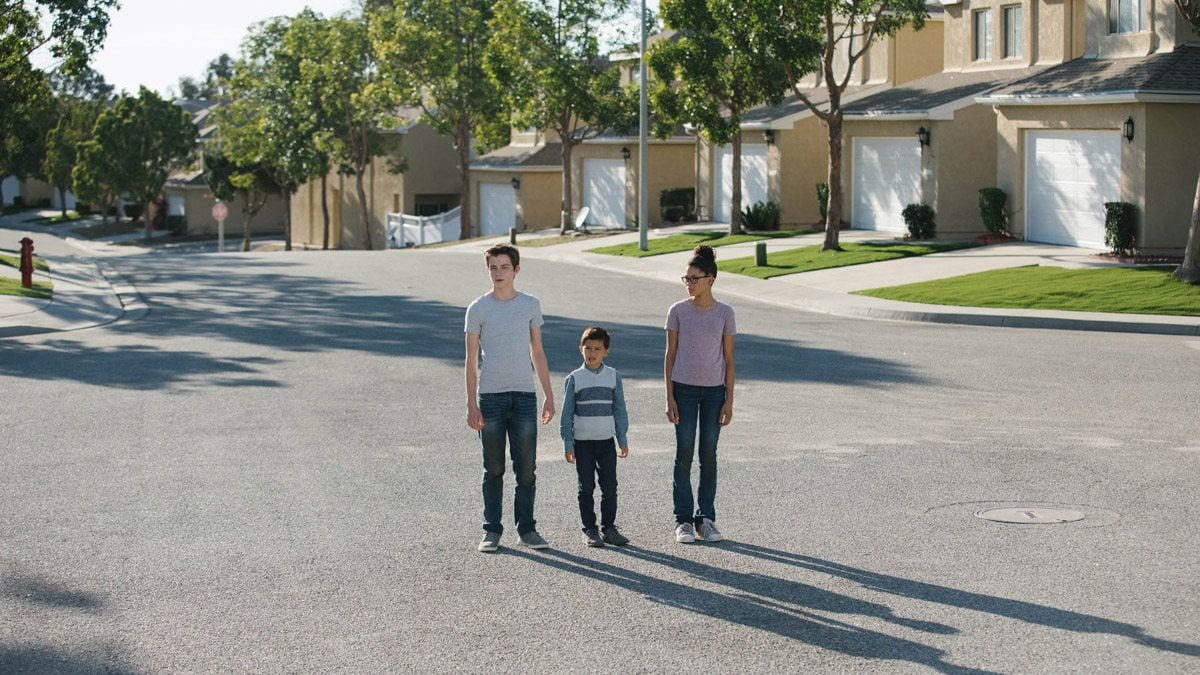 Paramount to Give the UK a Proper Movie-Based Theme Park