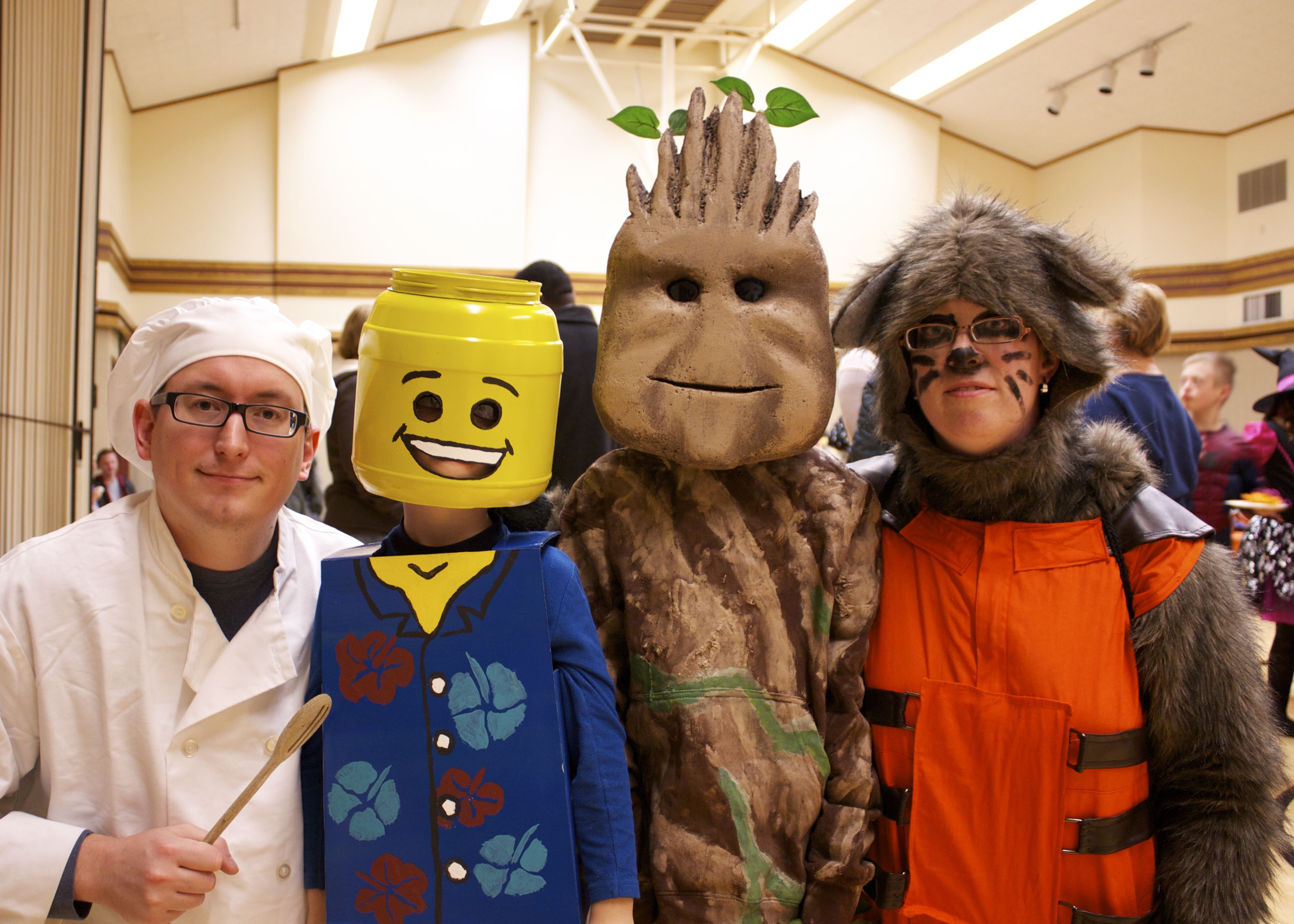 When my husband and I got married, we were warned that we would fight about money or sex. Not us. We fight about the direction a costume is taking during construction. It has happened every time we have made costumes. After the second design failure on Groot, we just let it go (great, now that song is stuck in my head). Neither of our ideas were working, and we weren’t doing so well.

A sense of humor

Instead of a tutorial, I plan to drink wine. Acceptable? While drinking, I will share what my husband did for the other three members of our household.

Let it be known that gender roles do not apply in my house. Not only does my husband cook, he also busted his butt to sew and paint our costumes in time for GeekGirlCon in mid-October. He is the most awesome guy in the world.

We first tried twisting and crumpling painter’s paper and using Gorilla Glue to adhere it to the sweatshirt. This worked, but was a big mess and hard to keep positioned while the glue dried. There were many colorful metaphors uttered…

Next, the twisted pieces of paper were hand-sewn onto the sweatshirt. This made our daughter look like a brown box instead of a long treeling. Plus the paper was stiff and LOUD. More cursing ensued.

Groot’s pot was constructed by cutting a flower pot in half, adding cardboard, and using copious amounts of Gorilla Glue to attach old sneakers to the bottoms. For grip, a collectible card game playing mat (basically a giant mousepad) was cut and adhered. There was no cursing involved in the making of the flower pot. Now, wearing the flower pot did cause my daughter to utter a few choice phrases (to be fair, that thing had to be a pain in the arse to walk in).

As a finishing touch, I loaded I Want You Back onto my phone and connected the iFrogz Tadpole speaker GeekMom Jenny previously talked about to the inside of the flower pot. When we get around a bunch of people, my daughter could dance like Baby Groot.

The Rocket costume went much more smoothly, though my costume had the most materials and items to purchase of our three costumes. Thankfully, with the announcement of Guardians of the Galaxy 2 being a definite, I know I will get future use out of my costume—and have time to make a sweet gun!

My son’s costume (only to be worn for our Halloween commitments) went the smoothest of the three costumes, was the cheapest, and took the least amount of time to make. My son, quite specifically, asked to be the guy from “Honey, Were Are My Pants?,” the silly fictional sitcom from The Lego Movie. Honestly, when you are four, isn’t that the best part of the movie? Thanks to having a cardboard supply that multiplies like tribbles, having yellow rain pants (needed in the Pacific Northwest), and a pajama top the same color as the guy’s shirt, we only had to purchase blue spray paint and World Market Cheesy Snowballs (because the container looks like a Lego mini-figure head with a bit of modification). We had a selection of acrylic craft paints and a few different spray paints, so we didn’t even have to purchase those either. My son, needless to say, thinks that the costume is awesome—because, “Everything is awesome!”

Great. Now I have that song stuck in my head…

Thankfully, we got most of our arguing and Vulcan-Death-Match fighting out of the way on Groot’s costume. By the time the Lego guy’s costume was finished, we didn’t care where our pants were.

If you want to tell my husband that he did a geek-tastic job on our costumes, tag @timsmartini on Twitter. After making costumes for everyone else, he was too tired to make one for himself, so we dug out an old chef’s jacket and hat we’d ordered from a uniform supply. Instant costume! 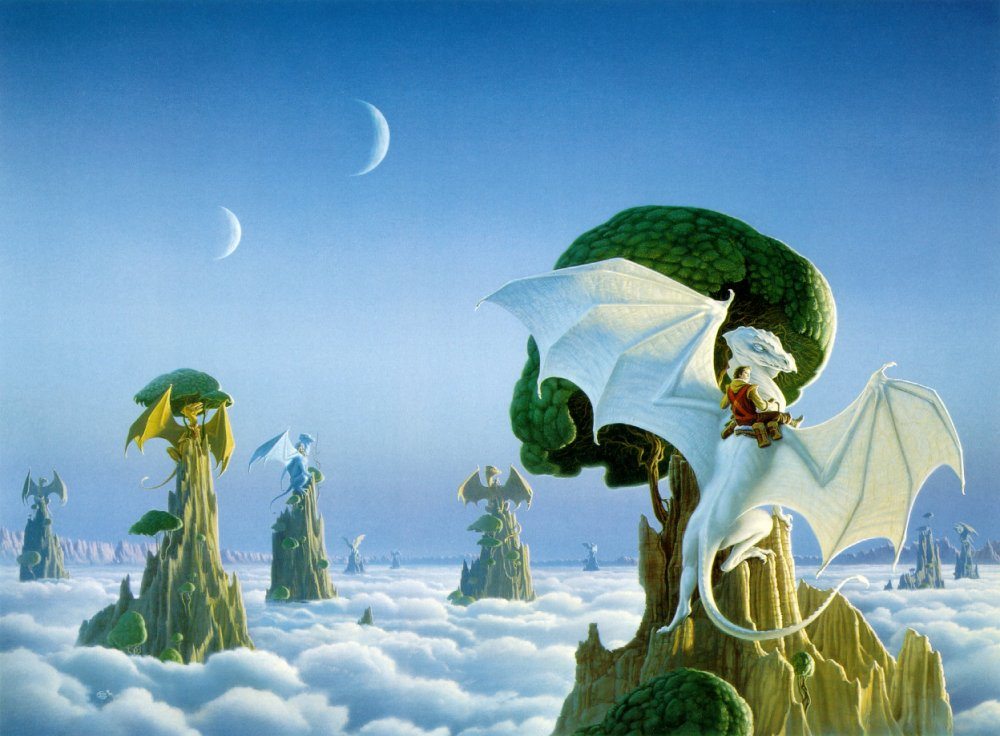 The Cliffs of Insanity: Science Fiction and Women 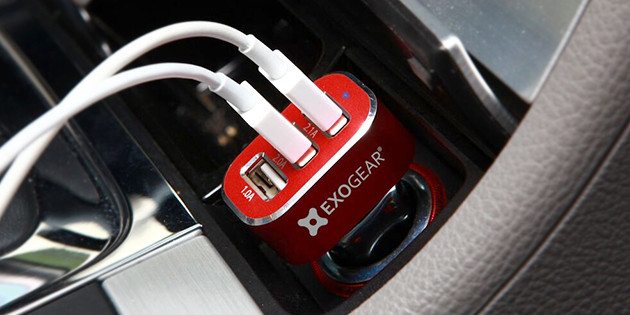 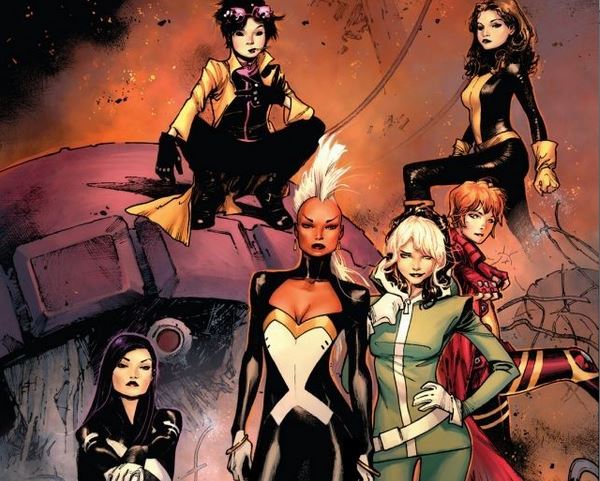