“I like how it got all the plot points across, but kept it kid-friendly.”

by Ian Lendler and Zack Giallongo. He recently took a Shakespeare course, and Macbeth was one of the plays studied, so I was curious about his take on this graphic novel. My son gave it a thumbs up.

The Stratford Zoo Midnight Review Presents Macbeth is a First Second offering for this fall that will appeal to Shakespeare fans of all ages, but especially the younger set just meeting the Bard. This version is full of animals, food, and humor.

The story takes place in a zoo, where the animals put on shows for each other after the human crowds go home. The audience is as much fun as the cast, with silly-to-witty commentary throughout. I particularly liked the little aside from the vultures with their opera glasses:

“Ooh! I love the witches look!”
“They say warts are the new black.”

Macbeth is played by a lion who thinks he loves food more than anything until he meets the witches, and realizes he’s really hungry for power! However, he would have to eat the king to become king himself. He talks to his wife, Lady Macbeth the leopard (out damn spot… hee-hee!), who hands him a cookbook, “100 Ways To Cook A King,” suggesting they saute in lemon-butter sauce.

He finally relents and eats the king: “What follows was horrible and gruesome and definitely the best scene in the whole play…” But of course, we don’t see it because the elephant shows up right then to see the play and blocks the whole stage.

And so the silliness continues in this amusing version of classic theater. The artwork bounds through the pages, with the dialogue and narration clear, but with a kid-friendly twist. Like the best animated movies, the jokes are on a couple of levels, so parents reading this to their children will find it just as fun.

comes out the end of this month, recommended for ages seven and up. Check it out! 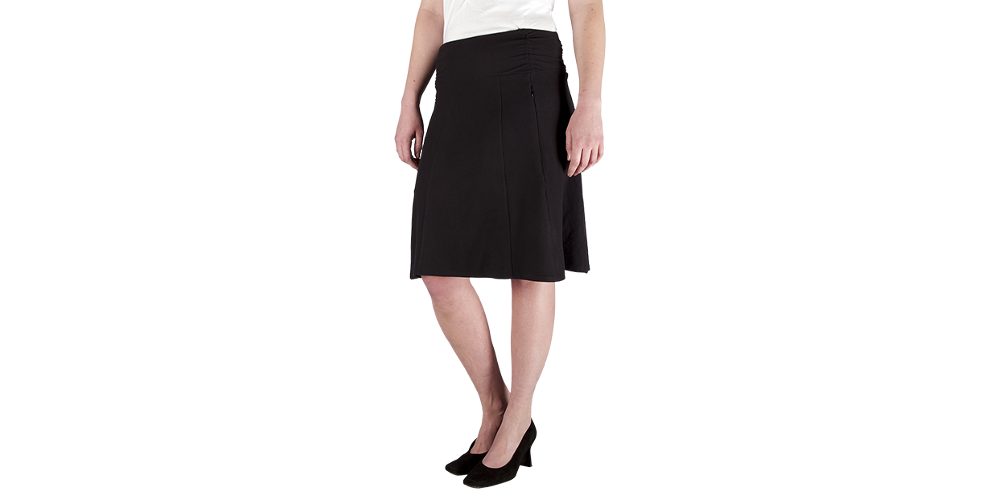 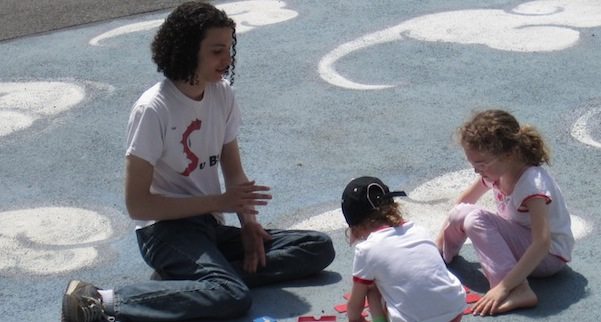