And with the rain dripping through the cracks in the roof, Sommer had held his son in his arms and felt the life leave the little boy’s body.

The life. The soul.

Could he have been saved? That was the question that had haunted Sommer’s every waking hour in the eleven years since that night. David’s body had been badly damaged, but even in the middle of a storm Sommer had been able to see that most of the injuries could have been repaired with proper medical care. Maybe all of them could have been.

But there had been no chance of that. Not that night. Not with the two of them trapped in the car, with the raging storm scrambling every cell phone in the area. And so Sommer had held his son, and watched David’s last few minutes silently drift away into eternity.

He vividly remembered wishing over and over that there was a way to keep his son alive. To keep the child’s soul attached to his broken body for a little longer.

Or if not to keep body and soul together, perhaps to capture and preserve that soul until the body could be repaired.

It was in the moments afterward, as Sommer laid his son gently back onto the cushions, that the idea of Soulminder was born.

Two months later, he resigned his position at the hospital and set off to make that desperate hope and dream a reality.

Everything he’d done since had been focused on that goal. He’d dug into the literature and discovered the work of James Mullner, who had investigated the long-forgotten fad of Kirlian photography and found an unexpected but intriguing link between a person’s coronal discharges and his moods and personality. He’d found Jessica Sands, whose technical and electronics genius more than compensated for Sommer’s own limitations in those fields. When the insurance settlement money ran out, he’d cobbled together enough loans and grants from friends, colleagues, and small professional groups to keep the work going.

Only now that work had hit a dead end. Possibly the final dead end.

Sommer snarled a tired curse under his breath as a particularly dazzling spear of lightning blazed across the sky directly in front of him. No, he told himself firmly. There’d been other roadblocks over the years, and he and Sands had always found a way around them. They’d find a way around this one, too.

Sommer had made a promise to himself, and to David, and to every parent, child, or friend who had ever watched a loved one die. And that promise was going to be kept.

For the rest of the story, pick up Timothy Zahn’s Soulminder! 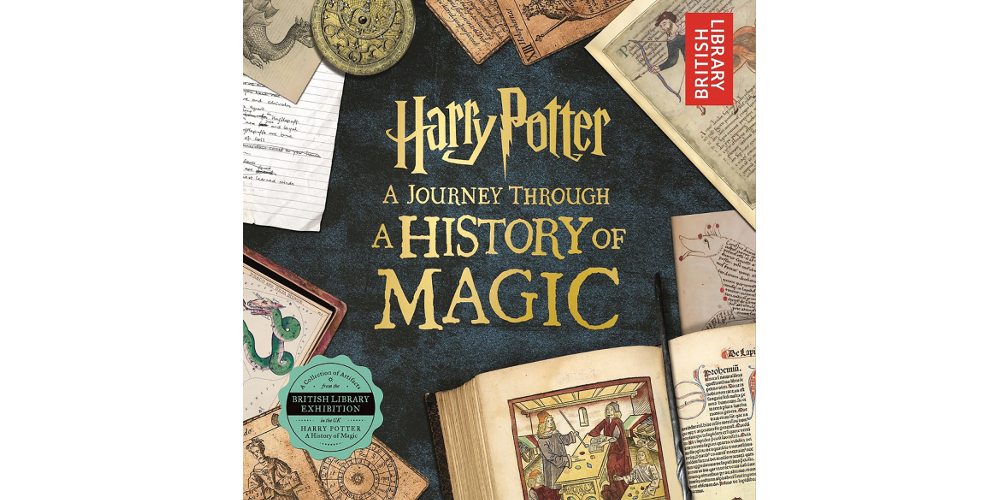 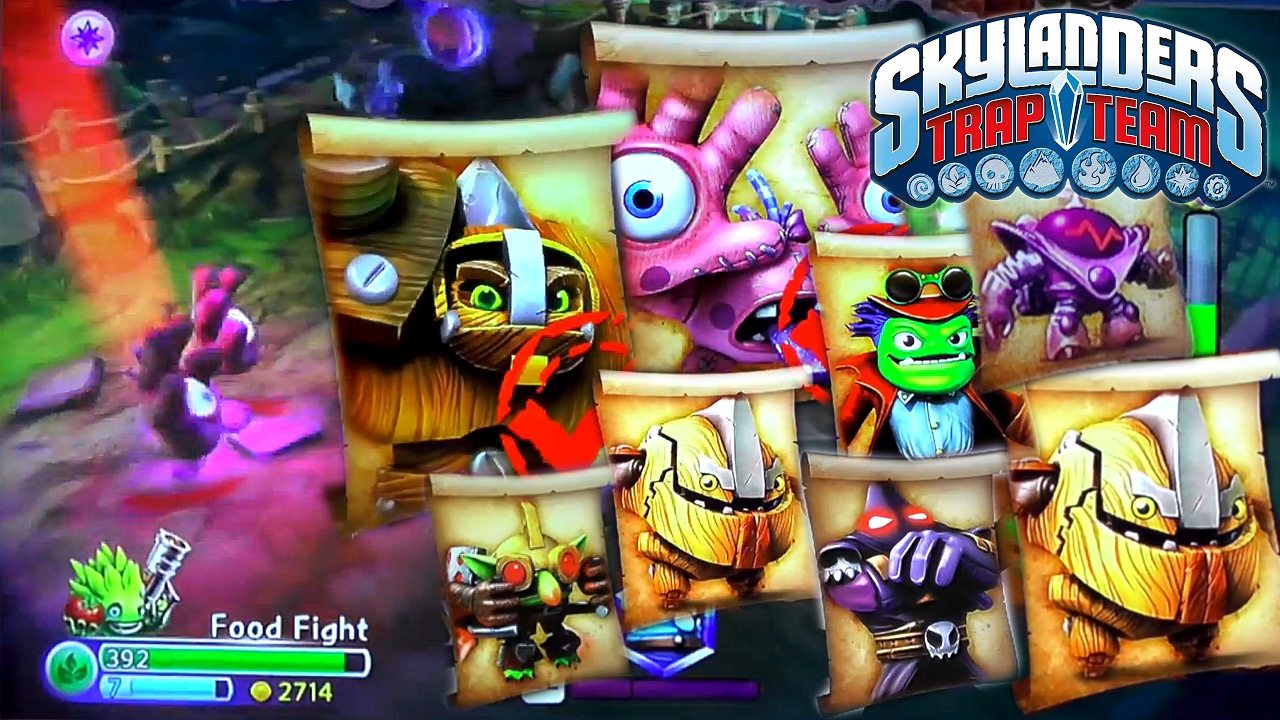