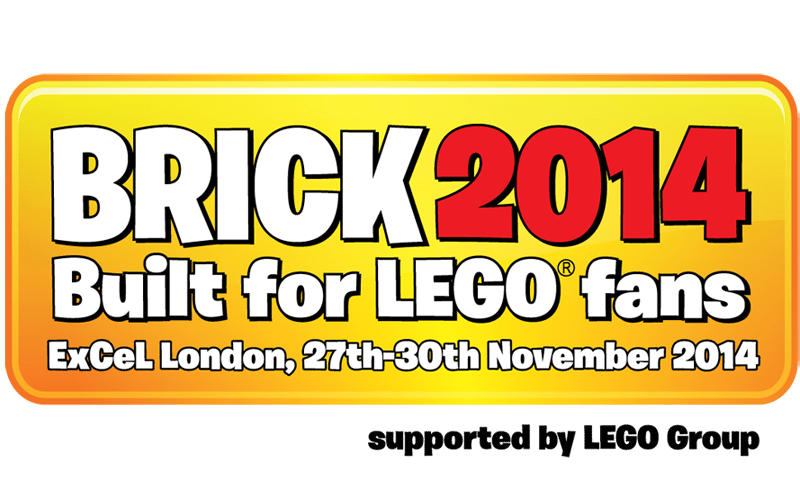 UK AFOLs (and their kids) are in for a real treat later this year when the largest Lego con in the country lands in London’s Excel Centre from the 27th to 30th November. Brick2014 promises a veritable bucket-load of Lego related activities ranging from huge fan displays, to ‘free play’ areas and hands-on workshops and talks.

The show is in part organised by Warren Elsmore, AFOL and author whose books Brick City and Brick Wonders we’ve featured here on GeekDad before. Brick2014 will host his Brick City exhibition featuring many of the builds from his books including the giant model of London’s St. Pancras train station and the 2012 Olympic Stadium.

In addition to Brick City, you’ll be able to see creations from around 200 other adult Lego fans as part of the “FanZone” – a showcase of the biggest and best Lego creations in the country, with themes ranging from Towns and Cities to Star Wars and beyond.

Everyone who attends the four-day show will be invited to help build a giant Lego mosaic in an attempt to break the world record which currently stands at over 150 square meters. My daughter and I have joined in with two of these in the past and they are great fun, especially if you do become a contributor to a world record as we were with our first one back in 2010.

There will also be a number of ‘Brick Pits’ where free-building is encouraged, with themed builds and professionals on hand to help out and offer tips. You’ll have to leave your creations behind, of course, but the show will also have a massive Lego store where you can pick up all the latest sets, games and merchandise, as well as a section for traders selling vintage sets and collectible memorabilia.

Tickets are on sale now for just £16.75 for the regular ones and £42 for the VIP ticket – which gets you in an hour early, a goody bag and a guaranteed seat for the theatre talks. Preceding the show, (from the 24th) is the UK’s only dedicated AFOL conference, AFOLCON. Tickets for this are priced £65 and get you a busy schedule of guest speakers including Lego designers straight from Billund. 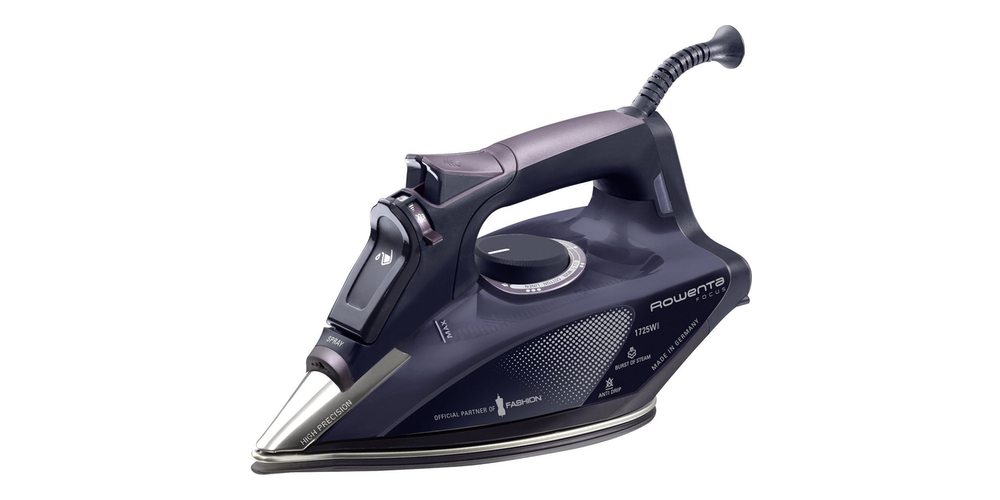