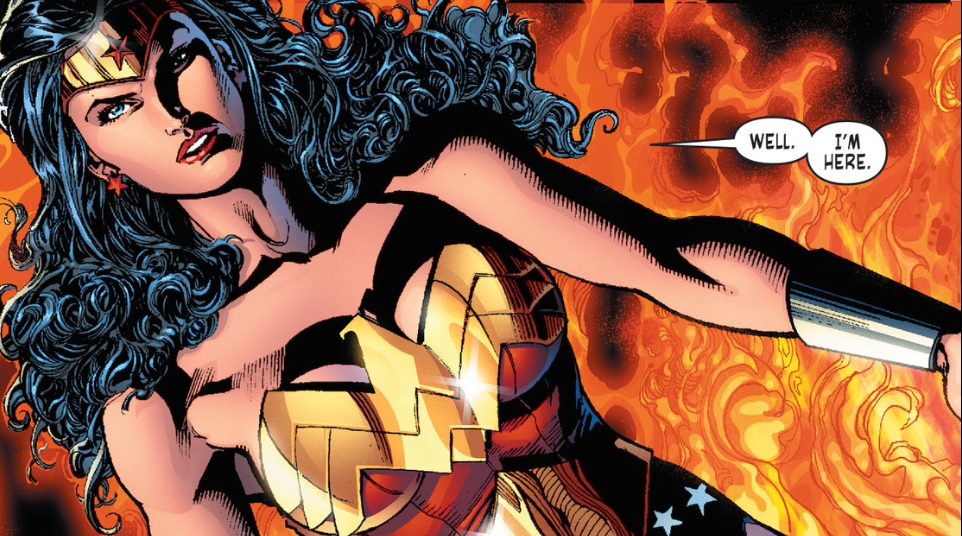 Wonder Woman returns to the pages of Sensation Comics in a new weekly digital first series from DC Comics.

Similar to The Adventures of Superman, Sensation Comics Featuring Wonder Woman highlights different artists, writers, and story lines in an ongoing anthology series. The digital series kicked off last week with the first issue “Gothamazon,” written by Gail Simone and art by Ethan Van Sciver. Batman’s rogues gallery has teamed up and Oracle needs to call in the big guns for help. You read that right: Oracle.

The series is an excellent place to start with a DC Comics title without worrying about the continuity set up in the current iteration of the New 52. The first issue features Barbara Gordon as Oracle, Diana sporting her pre-New 52 costume, and a who’s-who of Batman villains including a Joker with his face still attached. Ah, the good ol’ days. Wonder Woman fights to clean up Gotham, and she’s not alone. The first issue is action-packed and all too short.

10 Practical Cosplay Tips From the Amateurs 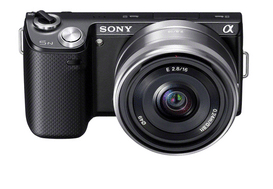 Take Away Your Camera’s Mirror