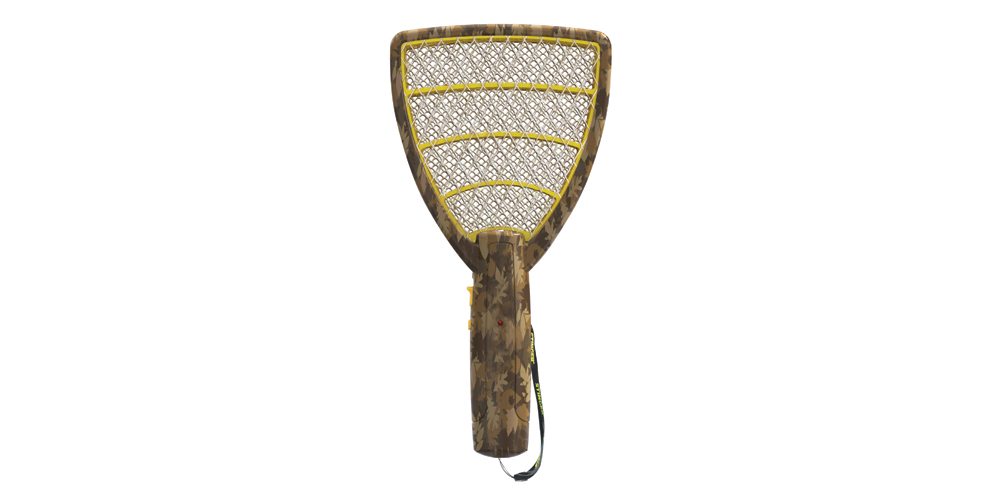 I am not a violent man, but I am a man who is terrified of spiders. This is unfortunate, as I live in the southeast, which, while I can’t outright confirm is where bugs come from, is certainly where they thrive… and possibly where they vacation.

From the brown recluse to the dreaded cow killer, my native South Carolina is a hotbed of creepy-crawly activity. Sure, not all of our bugs are dangerous, per se, but many can prove to be a nuisance during the sweltering summer. Earlier in the season, when a particularly cantankerous paper wasp quite literally dive-bombed me on my evening bike ride, I decided I needed to take a more aggressive approach to pest control.

I have a number of weapons in my anti-insect arsenal, but, as I’m trying to avoid toxic sprays and the sometimes ill-effective fly swatter, I have adopted a new gold standard. Stinger’s On-the-Go Bug Zapper Racket is a lightweight solution that travels well and runs on two AA batteries. It delivers 2000 bug-killin’ volts, and its slide-and-hold switch makes it easy and safe to use.

With a wrist strap for added safety and storage and a built-in LED bulb for low-light use, it’s a solid solution for those times when Mother Nature’s diminutive workers need to be removed from your domicile with extreme prejudice. At $8.99 it’s also an affordable solution whether you’re camping out at the lake or just relaxing on the back porch.

It also comes in a camouflage color scheme — which doesn’t seem particularly advantageous to me, as I’m not exactly trying to hide my sinister intentions from the bugs in question. Still, like I said, this is the South, and I reckon we do have prevailing visual aesthetic to consider. 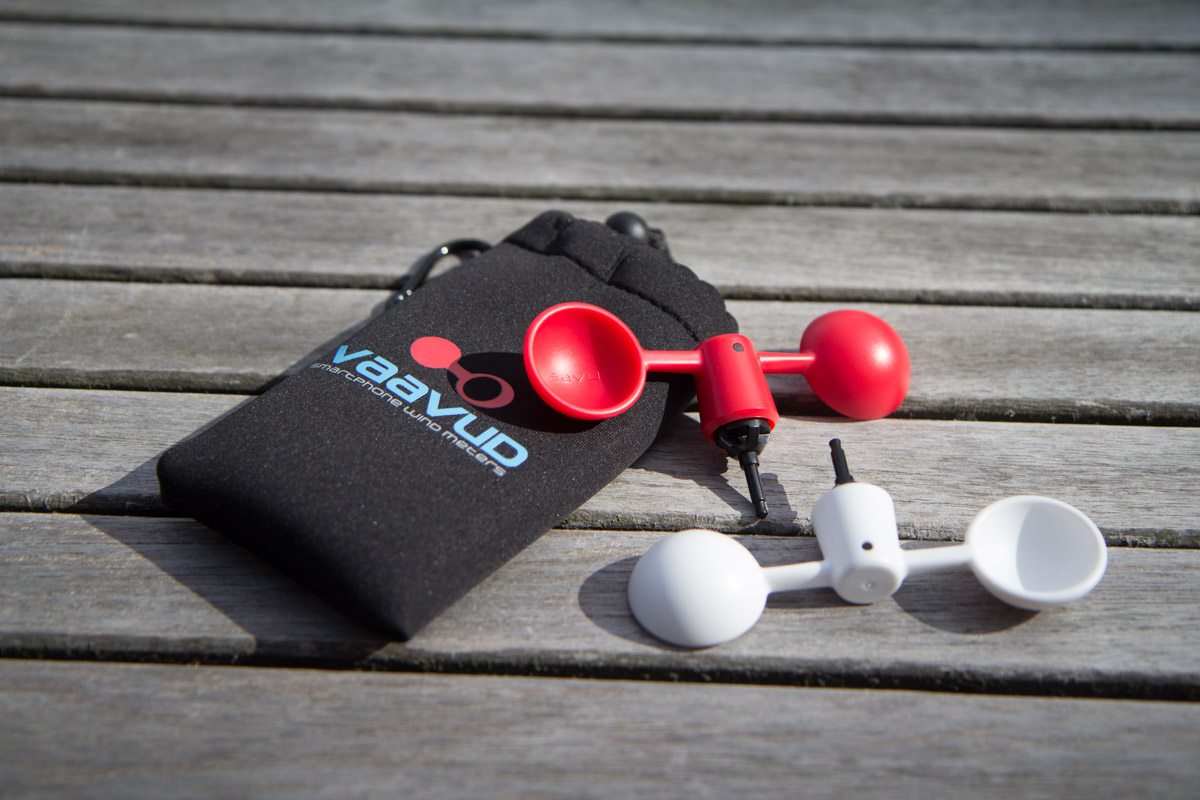 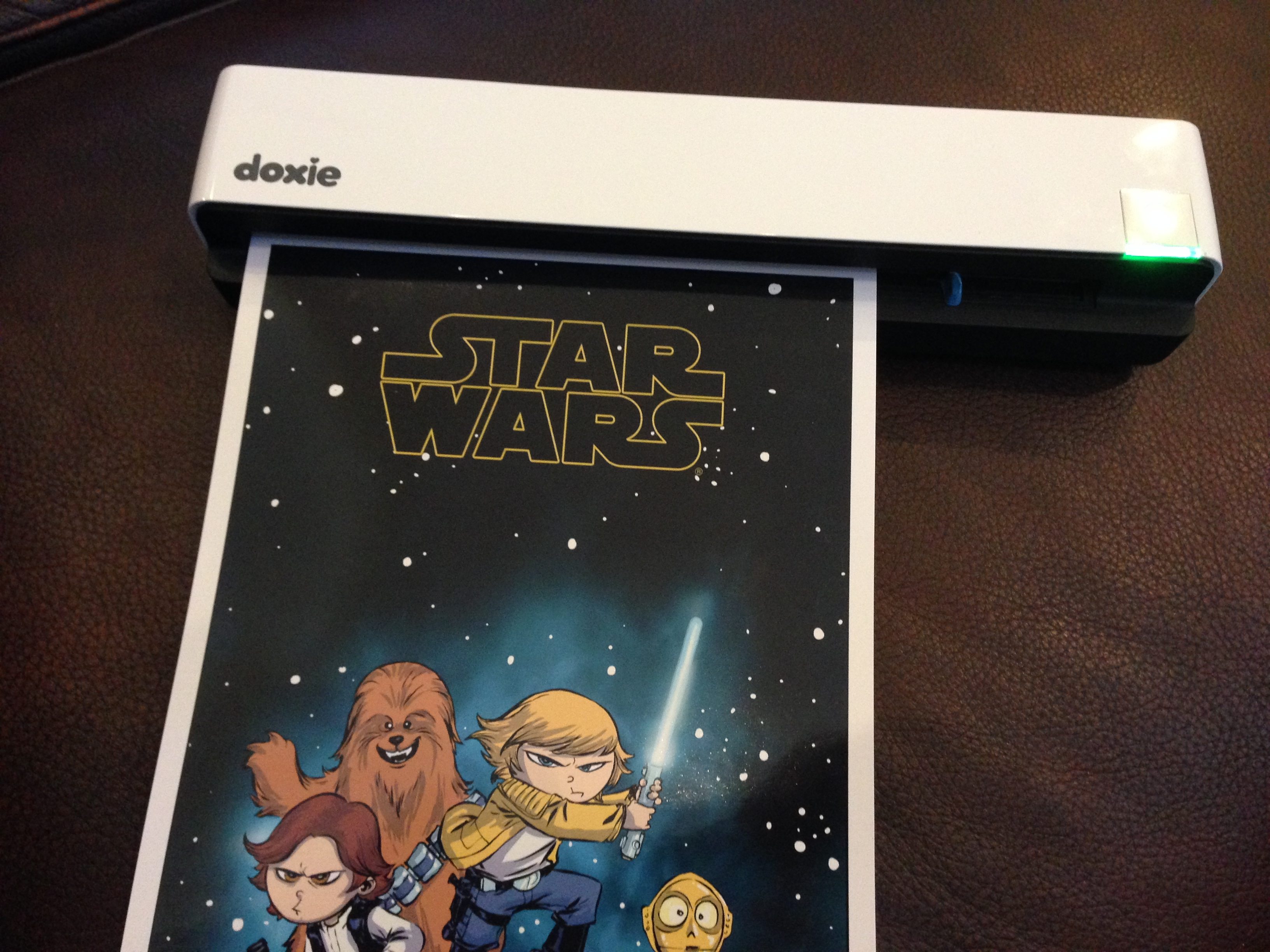 Doxie Go Wi-Fi: A True “Take It With You” Scanner