Going to see a movie with your spouse, when you have two children and a dwindling supply of babysitters, is no mean feat. So in 2013, when friends invited us to see The Desolation of Smaug with them at the theater, it was inevitable that only one of us would go.

You would think as lifelong geeks, lovers of Tolkien, and admirers of Peter Jackson, that we would be in some kind of fight to the death to see who would go. The truth is, neither of us enjoyed the first installment of The Hobbit, and therefore weren’t excited by the prospect of installments two and three. For myself, I have grown weary of multi-installment franchises. I am tired of books that take a good story and spin it six ways to Tuesday. I am annoyed beyond reason at this generation’s penchant for taking one book and turning it into two movies for the final chapter. I’m looking at you Potter, Katniss, and Tris.

I had been less thrilled with a three-part film adaptation of The Hobbit than I had been with the news that R2-D2 and C-3PO were to be in Star Wars Episode I: The Phantom Menace. The only saving grace of the second installment of The Hobbit, in my eyes at least, was the dragon. Give me any movie, add a dragon or a dinosaur, and I am there. I wanted to see Smaug on the big screen, but the thought of Radagast again was too much for me. I willingly sent my husband off with his friends.

Now it is August 2014, and for eight months I have been battling disinterest in the movie. Then suddenly, probably spurred by my desire for next year’s Jurassic World, I found my need to see Smaug overwhelming my need to dislike The Hobbit spread over too much bread. Within 24 hours, I was watching it. Using Twitter and Storify, here are my musings on the movie franchise that will never end.

[View the story “The Desolation of Smaug” on Storify]

The movie? In my humble opinion, it’s so much better than the first installment. It moved at a better clip, contained more elements of the book that I personally favored, and had fewer moments that required heavy sighing. If you are looking for a more conventional review, I would suggest GeekMom’s own Patricia Vollmer, who was much fairer than I in her judgement! Live tweeting the movie was a lot of fun, and I plan on doing this again with friends across multiple locations. Likewise, employing Storify to get a running narrative of my event was a neat way of looking at.

Note, I have included some comments from friends and the responses, which occurred on the final few tweets. You can find the expanded interactions on my Twitter page, that is, if you are into expanded versions. 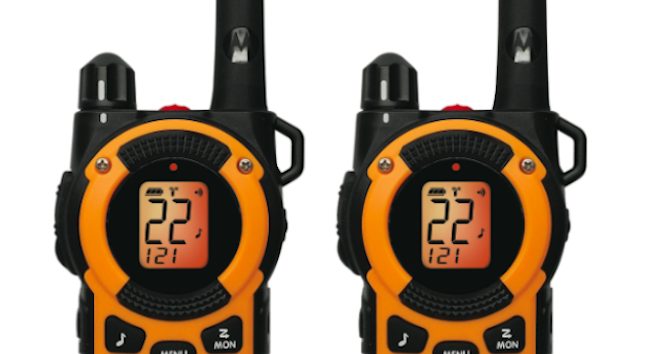 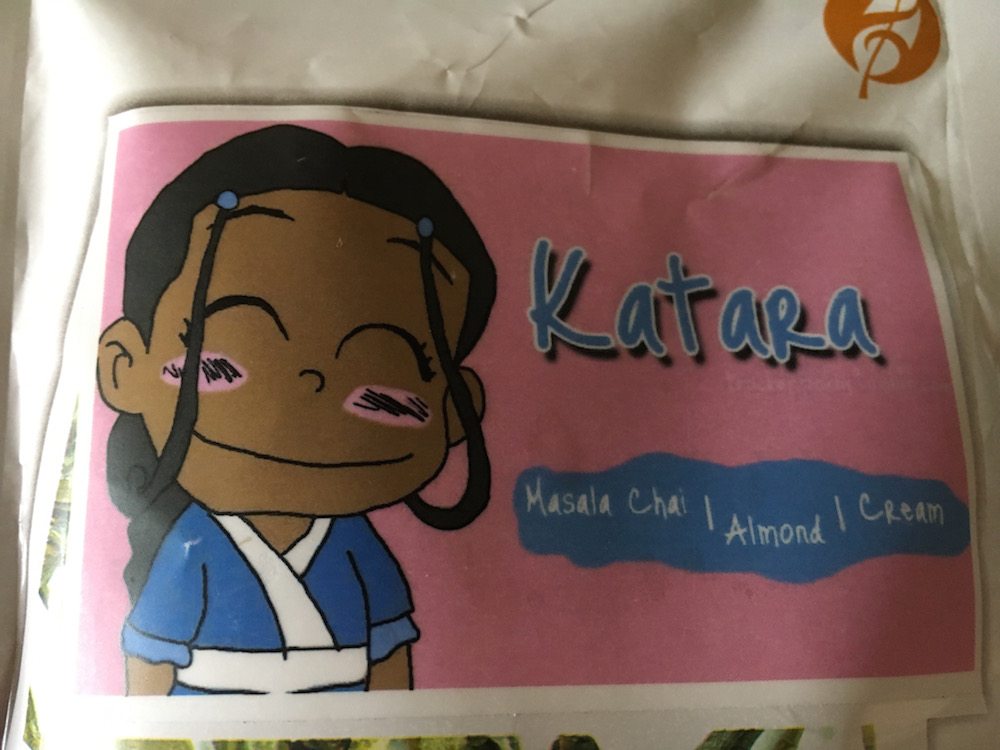 2 thoughts on “The Desolation of Smaug (With Tweets)”