Muppets Most Wanted is a terrific addition to the Muppets canon. It takes on the best aspects of Muppets Take Manhattan, and leaves out the worst of Muppets Treasure Island. The talent is spot on, the bit parts are hilarious, and the music is excellent once again. As one of their previous DVD releases contains one of my all time favorite bonus features, the menu of The Muppets Christmas Carol, I was excited to see what the “Unnecessarily Extended Edition” would bring.

Muppets Most Wanted picks up right where The Muppets left off. Exactly where it left off, but with body doubles for the posteriors of Amy Adams and Jason Segel. What follows is a riotous romp across Europe, involving a Russian doppelgänger of the worlds most dangerous frog, the longed-for wedding of Miss Piggy, and the greatest cameo of the year thanks to Ray Liotta.

My favorite component of this latest movie, was the consistent use of in-jokes. The references to former shows and movies, blended in subtly and not so subtly into the tapestry of the new Muppet era. Constantine’s use of the line “It’s time to light the lights” is instantly legendary. The encore version of one of their classic songs, pure genius. The only thing this particular story line lacked, unless you were forced to sit next to me and listen to my dulcet tones, was the oh so appropriate “They’re finally getting ma-ha-ha-rried now” during the ceremony in London.

– Three versions of the film are included: the 107-minute theatrical version, the somewhat shorter tongue-in-cheek Statler & Waldorf cut, and the extended cut with 12 minutes of additional material. The extended material is sometimes good like The Fellowship of the Ring, and sometimes bad like Return of the Jedi. Does exactly what it says on the tin, not really necessary for this kind of movie, I’d much rather have more bloopers.

– Which leads me to “The Longer Longest Blooper Reel in Muppets History.” At ten minutes, it’s probably not as long as it could be, but it’s longer than the last one and full of not only bloopers but plain old behind the scenes Muppet nonsense.

The joy on Ricky Gervais’ face at working with Kermit is wonderful. That man just cannot stop laughing. I wonder how they managed to get the movie made. The bloopers reel is worth it if only for Gary’s imitation of Ricky Gervais laughing.

Here’s where I show how gullible I am. I really thought they were using one Muppet for Kermit and Constantine, but there were two, and Constantine didn’t break character for the bloopers. He doesn’t become Kermit again when the camera stops rolling, he’s just Constantine. I actually thought they were using a green screen when they were both on screen, and yes I get how ironic that is. I even looked it up, it was really well thought out. In an Entertainment Weekly interview in January 2013 Kermit commented, “We talked about putting me in makeup and having me play both roles, but we decided Constantine needed to be a guy who could do a Russian accent. And, you know, I’m a pretty accomplished actor and all, but besides The Muppet Christmas Carol and Muppet Treasure Island films, I’ve only really ever played myself. The great thing is, I have like 3,000 relatives back in the swamp, so it was quite easy to find a frog who could play Constantine.” Blew. My. Mind.

Aside from the continual laughter of Ricky Gervais, the best thing on this reel has to be when Constantine is asked to name his fellow Muppets: “Fonzie bear, little boy, doggie, fish man, cook, birdie, zongo, sweetie, Ricky Gervais, guy I always flip over because he touch me, Pepper the shrimp boy, science man and his pet, other doggie, blow up guy, very old men who follows around, James Bobbin, Mr. Tooth, oh and er, ah pig.”

– “Rizzo’s Biggest Fan”, a three minute short video starring Rizzo the Rat.  Posing as a fan, Rizzo sends an anonymous message to director James Bobin lamenting the lack of the Muppets most wanted rat in this new movie.

– Extended menu screen. Much like the hilarious antics of Kermit on the menu of The Muppets Christmas Carol, the menu screen for the Muppets Most Wanted is entertainment in its own right. This time involving all of the characters, and occasional comments from Sam the Eagle like, “Will somebody get this chicken out of here?”

Of course, if you don’t have time to watch the full edition of Muppets Most Wanted, you can always take in the Statler and Waldorf cut.

My favorite take away “extra” from this movie, is one that is unique to the Pinault household, however. The fact that my 2-year-old cannot say the word “Muppet” but yells out “Muffins! Muffins” whenever he sees one of the cast. Ah, the Muffins, classic Jim Henson. 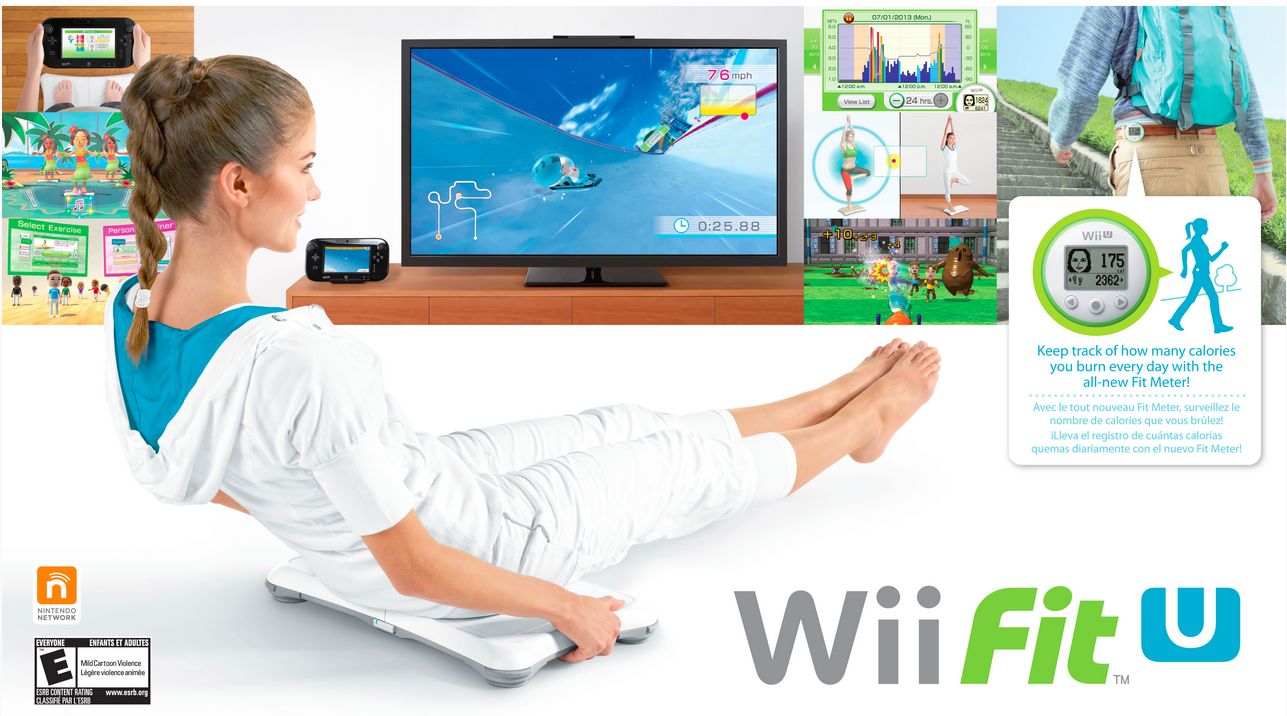 2 thoughts on “Muppets Most Wanted: The Unnecessarily Extended Edition”