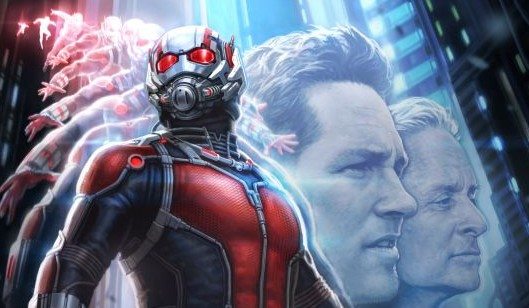 This last week our two teenage sons have been staying with their grandparents for some sun and pool time, leaving my wife and I with the chance to revisit some favorites from our movie collection that wouldn’t go over well for family viewing, for a variety of reasons. Last night, a prime example was going back and revisiting the 2003 homage to 1960s sex comedies, Down With Love.

Why this should be of interest to anyone, besides it being a really fun movie, is that its director was Peyton Reed, who was recently announced as the new director for the upcoming Ant Man movie. While the average moviegoer wouldn’t make it much further than “Ant-what?” the geek community is a bit more in the know. Indeed, there’s a deep concern out there. We were excited when we heard that Cornetto Trilogy genius Edgar Wright was working on a Marvel movie, and that excitement was stoked significantly when we saw the fun sample footage he’d shot to show off what an Ant Man action sequence might look like. But then tragedy struck when Wright separated from the project, and Marvel went casting about for a new director. When they settled on Peyton Reed, a lot of people went “who?”

Reed is not a household name, for sure; but then again James Gunn wasn’t before last weekend either (though at least he had some genre pictures on his resume). Reed’s list of feature films is interesting, but not particularly genre-laden: a cheerleader movie; a break-up romantic comedy; a lesser Jim Carrey flick. But digging further, you see a lot of comedy, and some other interesting connections to the geek-o-sphere. Like, he directed the Herbie movie with Bruce Campbell, and he directed the entire run of The Weird Al Show.

So the feeling is that this is going to be a funnier Marvel film. Funnier than Guardians, which was pretty funny. But while funny can be fun, that doesn’t necessarily make for a great superhero flick. So, what is it about Down With Love (DWL) that has me convinced Reed can pull this off? 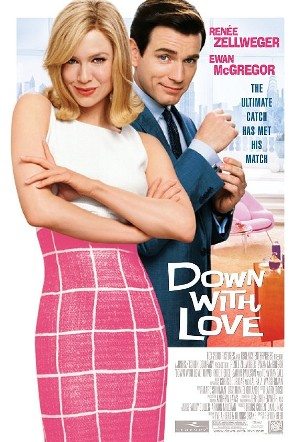 DWL is a movie for movie geeks. The first thing you need if you’re going to enjoy it to its maximum potential is an appreciation for all those 1960s Rock Hudson/Doris Day romps. They were such stylized reflections of their times, both visually and story-wise. And with DWL, Reed captured the look and feel of those movies down the finest details, all the while telling a funny, modern story. The movie actually walks a very fine line – it gets the fashion, the music, the language all right. It’s also full of gags that poke gentle fun at the setting while obviously adoring what the movies were. Indeed, here’s one I noticed last night that was a complete throwaway, but if you notice it, is absolutely hilarious: David Hyde Pierce (in the classic Tony Randall role as the square best friend of the suave lead) is mixing up a batch of martinis while bantering with Ewan McGregor. Everyone knows that the most stylish martini is a dry-martini, meaning it has just a very little bit of vermouth. There’s just a quick shot of Pierce, after having poured gin into a pitcher with ice, waving a still-closed vermouth bottle over the pitcher, like an incantation, and then putting it aside. That’s all. It’s not remarked upon between the characters. Just a visual gag that needed so much specific knowledge to get, probably 80% of people watching would miss it.

Isn’t that exactly the kind of thing we look for in our comic-book movies? The Easter eggs that reward the loyal readers?

I think it’s this sensibility that Reed can bring to Ant Man that will make it something we never expected. He knows how to meld impeccably crafted visual design with an intelligent and funny storyline. He obviously works really well with his actors (the gag reel on DWL shows this off), too. I have a feeling that he’s going to create a superhero movie that’s different from what’s come before in the Marvel Universe, and while I’ll certainly watch something like Guardians of the Galaxy over and over again, it’s a smart move for Marvel to keep finding original creators with very different backgrounds to ensure what the studio produces doesn’t become cookie-cutter. I’m optimistic. 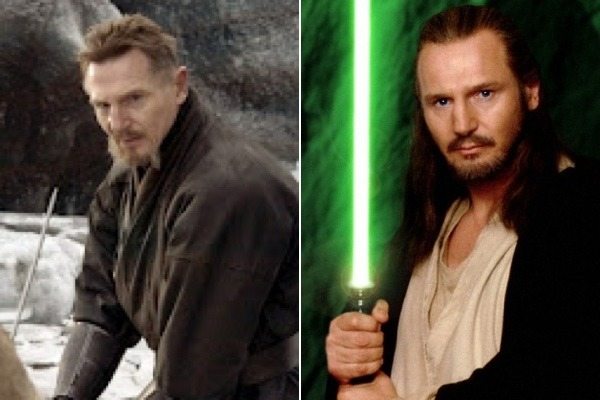 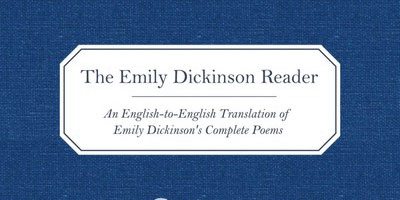