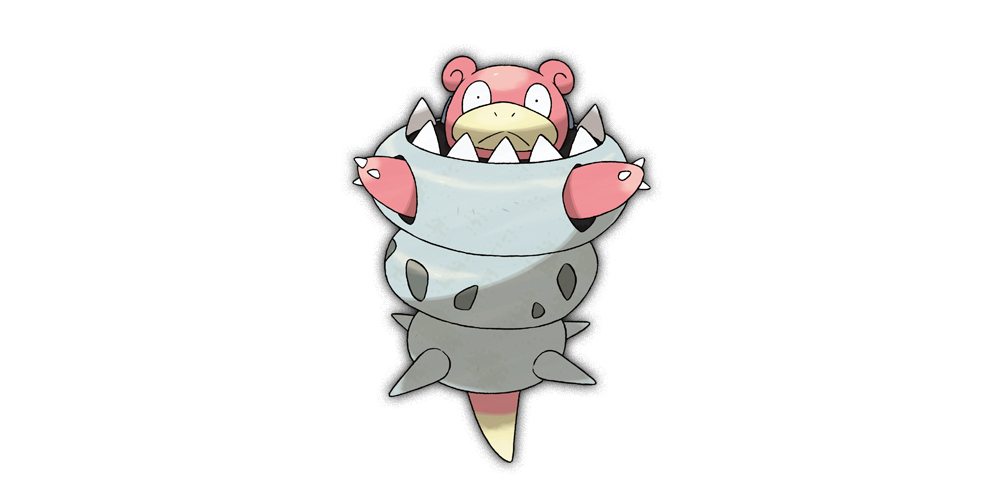 Though already the talk of the internet for much of the last week, yesterday Game Freak’s Junichi Masuda officially revealed to attendees of the 2014 Pokémon World Championships (and, y’know, the world) the power and glory of Mega Slowbro. This skulking, hulking hybrid Water- and Psychic-type Pokémon employs the Shellder formerly clamped onto its tail as a sort of Mega-Evolved battle armor. This “Shell Armor” ability makes Mega Slowbro immune to critical hits, which I imagine means we’ll be seeing lots of Mega Slowbros when Pokémon Omega Ruby and Pokémon Alpha Sapphire take center stage at next year’s World Championships. 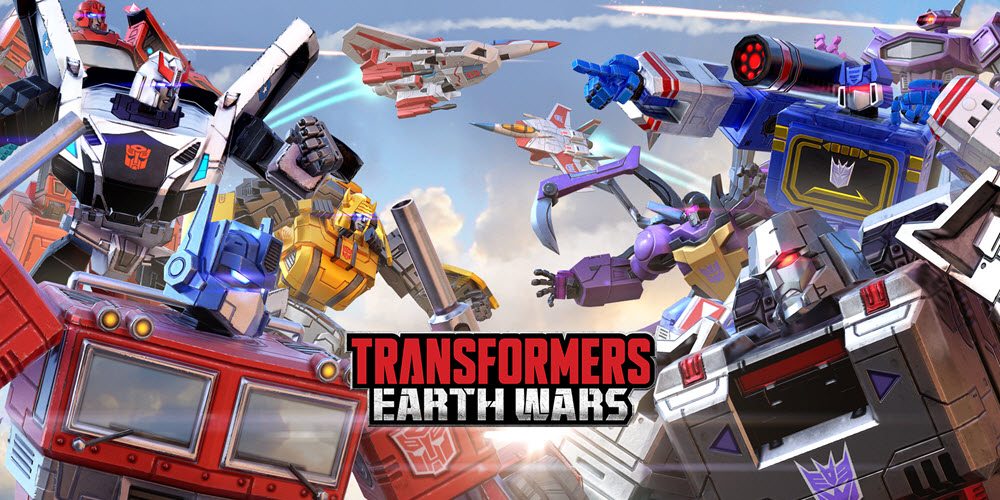