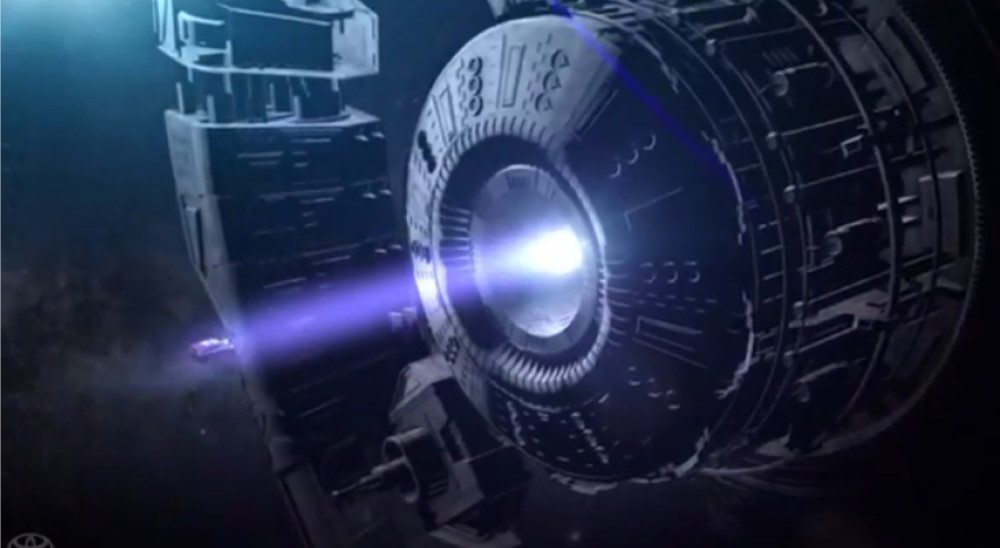 For the launch of the new 2015 model Sienna minivan, Toyota has worked with well-known Internet video personalities to produce a series of soft-sell online ads. The first two have been released, and one is aimed straight at geek families, and geek dads in specific. The ad, which was made with Action Movie Kid and his dad, Daniel Hashimoto, who is also an animator with DreamWorks.

I realize I’m asking you to watch an ad, but trust me, it’s worth the 30 seconds you’ll spend on it:

The other video that’s been released so far is fun, too, involving Matt Clarke of “Convos With My 2-Year-Old.” I’m not sure it’s quite worth its entire three minute running time, particularly as it lacks the funniest part of the series, which is of course a grown man acting the part of a toddler girl. Still, if you’ve got a spare three minutes, you could do worse things with it than watch.

Videogames and Kids: How Young Is Too Young?

Robopocalypse Wants You to Show Off Your Bots 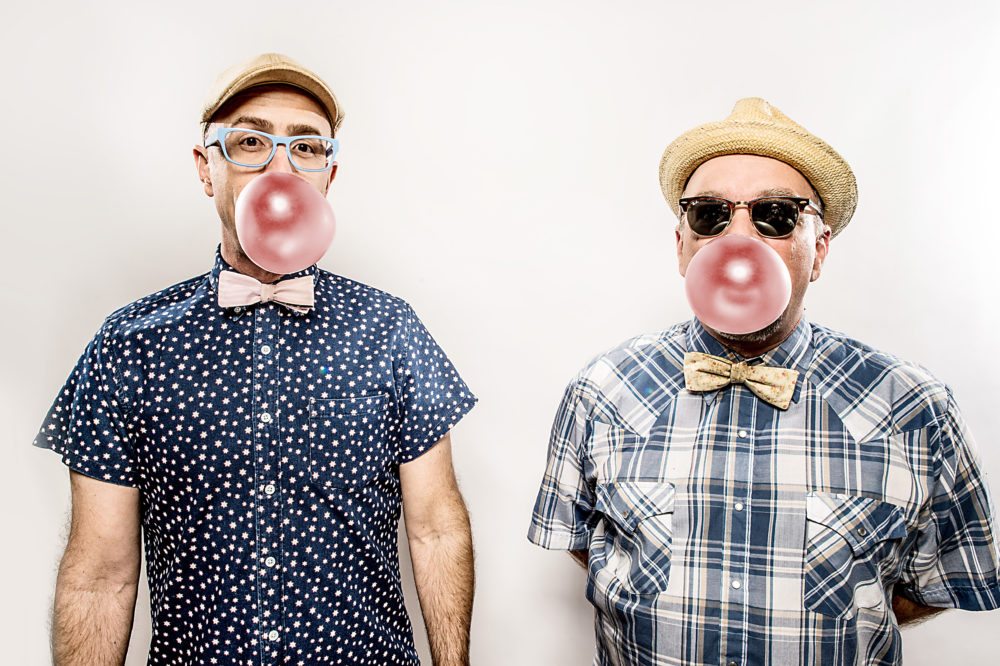