The last few days have been positively overflowing with new developments on the Pokémon front — so much so that I decided to save it all up for this news round-up!

Last week it was announced that iTunes is providing a one-stop destination for all things Pokémon. This official content, including episodes of the long-running animated series, the Pokémon TV app and Pokédex for iOS, and Pokémon game soundtracks — including that of the latest installments Pokémon X and Y — are available for download now at iTunes.com/Pokemon. 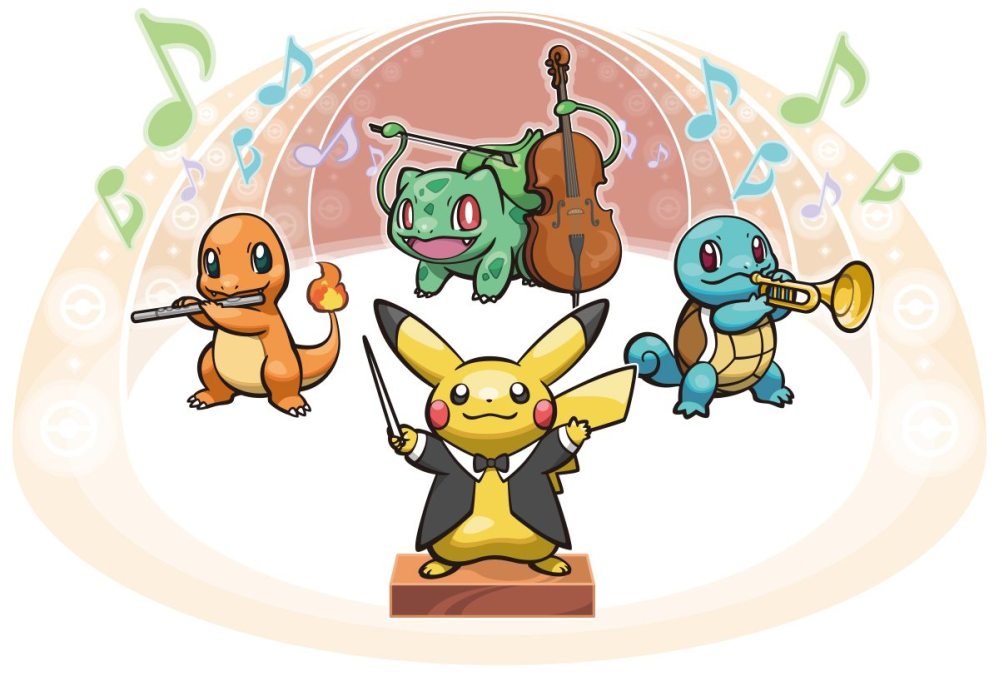 On the subject of Pokémon music, it was also revealed that an official Pokémon live orchestral concert series entitled Pokémon: Symphonic Evolutions will premiere in Washington, DC on Friday, August 15. Featuring arrangements from the original Pokémon Red/Blue all the way up to X and Y, this premiere will be followed by a performance at Philadelphia’s Mann Center for the Performing Arts on Friday, September 19th, with more dates, locations and ticket info soon to be announced via the project’s official web presence, PokemonSymphony.com.

Lastly, the next expansion in the Pokémon Trading Card Game was also revealed. Pokémon TCG: XY—Furious Fists will be available in retail stores nationwide on August 13, and will introduce 110 new cards — including Mega Lucario, Mega Heracross, Hawlucha-EX, Dragonite-EX and 18 Trainer Cards. And if that’s not enough to get you positively psyched for more Pokémon tabletop madness, be sure to catch the finals of the Pokémon National Championships later today. 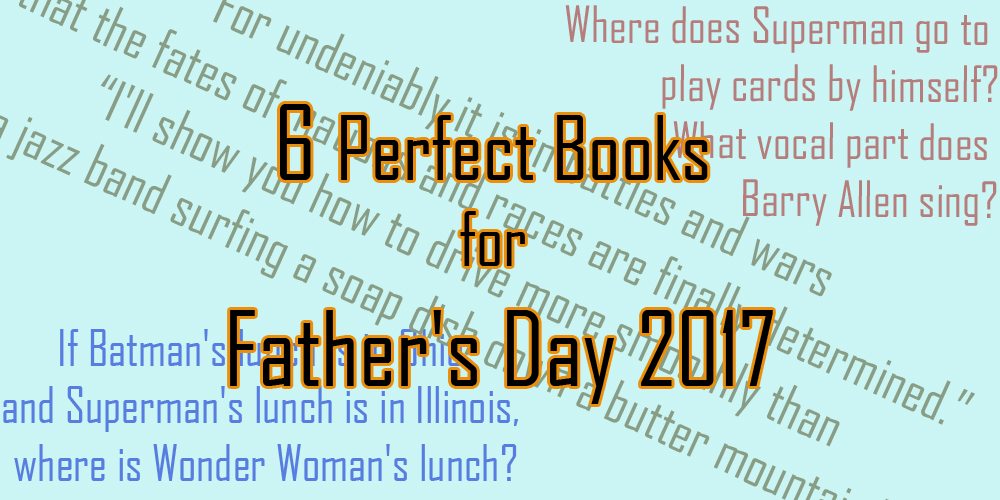