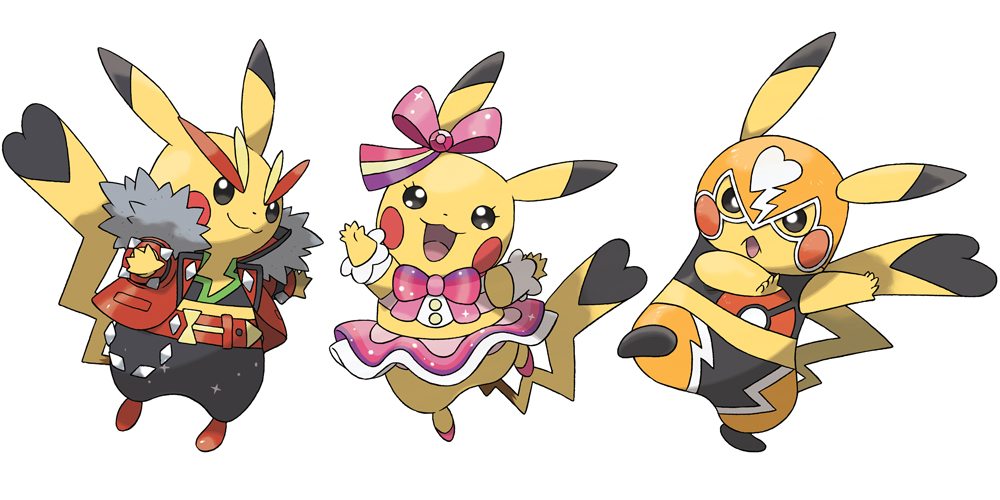 The latest trailer for the upcoming Pokémon Omega Ruby and Pokémon Alpha Sapphire titles gives us a glimpse at a number of new developments, including the games’ first five Gym encounters. We even get to see last week’s big reveal, the return of Secret Bases that players can customize to their liking, in action.

More importantly, we’re also introduced to a great new Mega Evolution, this time for Steel/Psychic Pokémon Metagross, as well as the dangerously adorable Cosplay Pikachu. While The Pokémon Company International has been rather tightlipped regarding what this new cosplay mechanic will bring to the game, it was revealed that Pikachu Rock Star, Pikachu Belle, Pikachu Pop Star, Pikachu Ph.D. and Pikachu Libre “have a connection to a kind of Contest Hall” and that players can interact with these fancy critters via the returning Pokémon-Amie feature.

More information will be coming in August, with the long-awaited Diancie distribution hitting GameStop later this fall – all of this leading up to our triumphant return to the Hoenn region on November 21st. 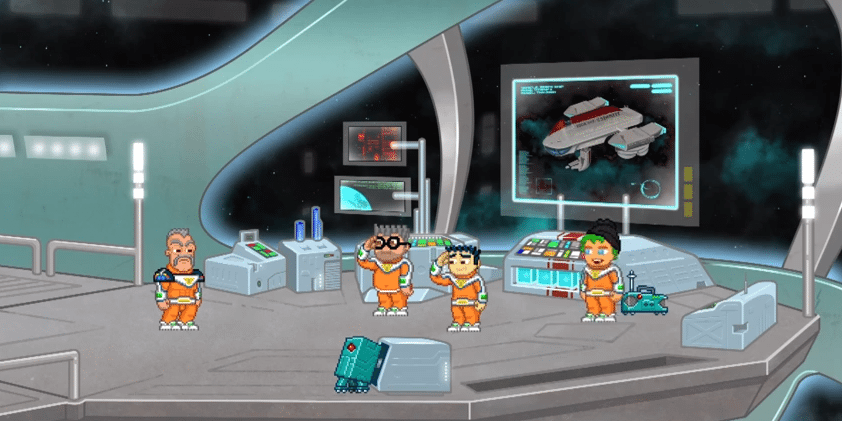 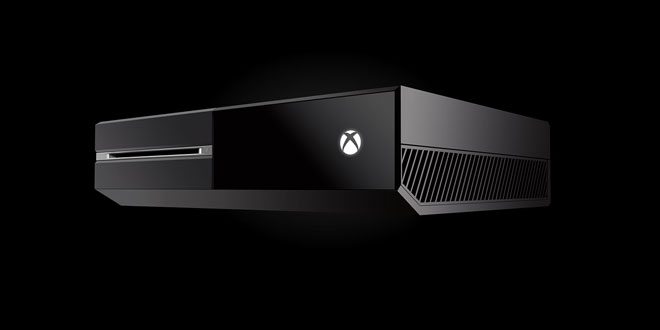 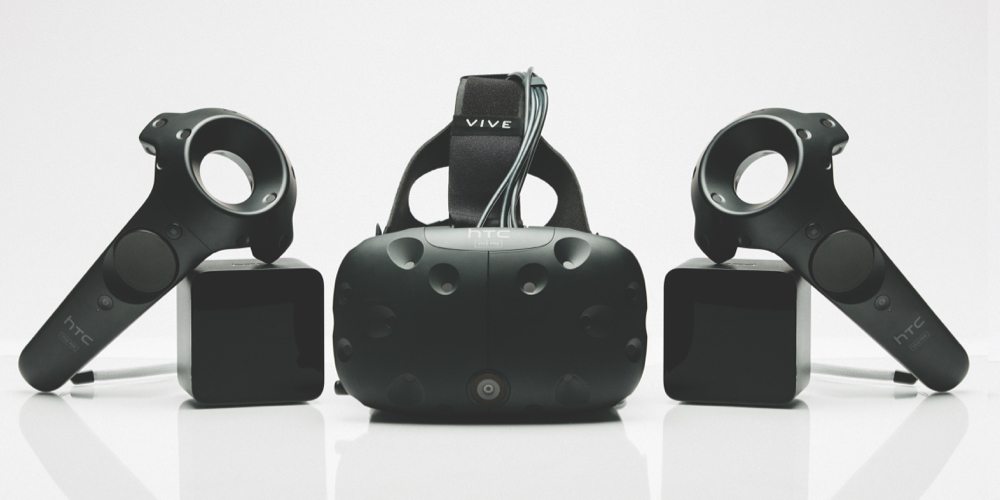