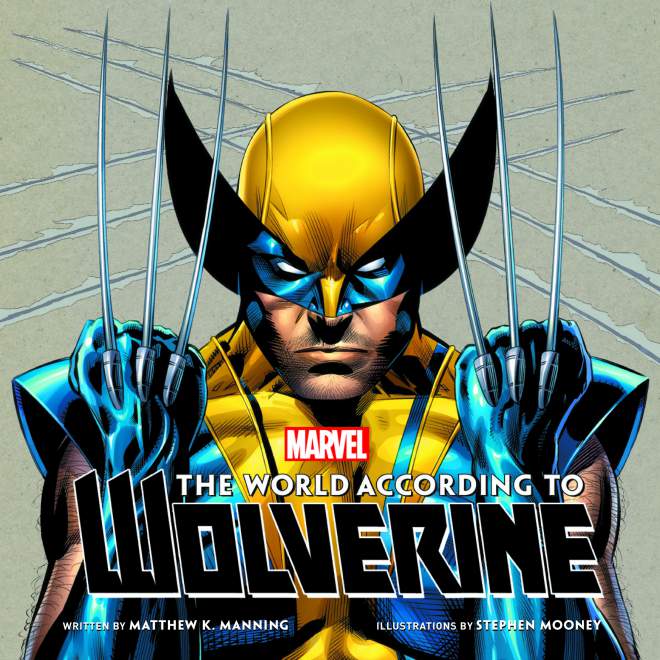 There’s a lot about Wolverine’s world that, until recently, has been a mystery. Wolverine takes the time to clear some of it up himself in his own words. He admits that he has a few rough edges about him that tend to leave blood behind (and it’s generally not his). Since this is a kid friendly book, he mentions a few of his past mistakes without getting into the guts-and-gore of it all.

The writer chose the smart path and based this Wolverine off of the more recent incarnation where Logan is the Headmaster of the Jean Grey School for the Gifted. He admits in the beginning that he may not be the best person to give out the sort of advice included in the book, but decides to do it anyway hoping the reader will learn from his mistakes.

He goes in order through his history as a child who discovered he was a mutant (check out the Wolverine: Origin comic book series) and continues through his days on the X-Force and up to his current position with the X-Men.

At each stage in his life, he uses his past to teach a lesson about working on a team, trusting others and yourself, dealing with loss, and how to take a step back and focus on your internal struggles verses always throwing your fist around when you get mad.

Don’t expect the witty sarcasm in this title that was in The World According to Spider-Man. Wolverine is in true character: by that I mean he tells it like it is. He warns his readers several times about being careful when it comes to making stupid choices.

I’m a big fan of anything Spider-Man / Wolverine, so I was really happy to see two pages dedicated to their at-times forced partnership. I was even happier to recognize some of the references Wolverine makes to their adventures together, including being stuck back in time together (one of my favorite Spidey / Wolverine stories).

There are some inserts in this book, but none of them really jumped out at me as anything special. They’re worth checking out when they show up in the book.

If you, or someone you know, would like to learn more about Wolverine and what makes him tick, you should check out The World According to Wolverine. It will give you a nice rounded view of the man with the claws and why he is the way he is. 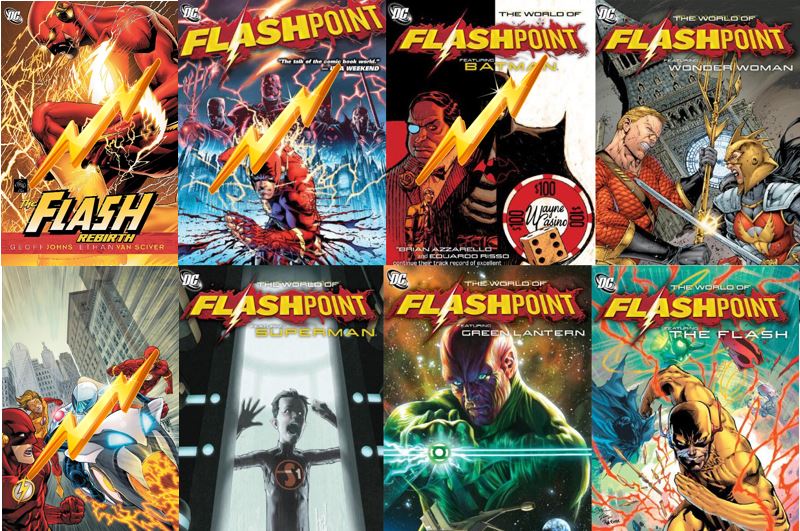 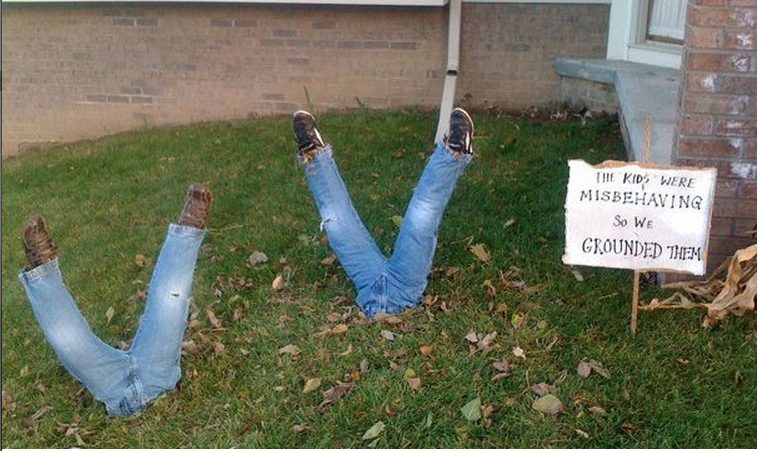 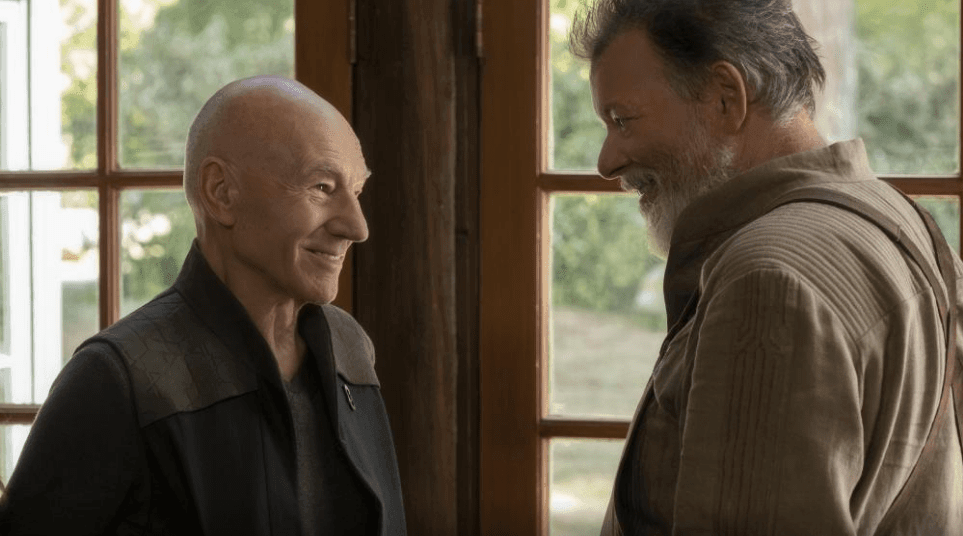 A Picard Primer: Returning to the 24th Century