If you find yourself with time on your hands during your winter holiday, I invite you to join in my latest obsession, the web series Speakeasy with Paul F. Tompkins. Comic Paul F. Tompkins is joined in various well-lit bar settings by a wide range of people from comedy, television, and film in this highly watchable and addictive interview show.

My first foray into this boozy world was an interview with It’s Always Sunny in Philadelphia star Kaitlin Olson. Usually in interviews with funny people, especially in late night television, everyone is too busy mugging and cracking jokes to get real. In Speakeasy, though, Tompkins has a generous interview style that shows off his guests and pushes beyond all of the usual questions. I loved learning more about Olson, who is one of the most under appreciated people in comedy.

Speakeasy has been around for over a year and there are a ton of videos to get sucked into. My favorites are when comedy people get nerdy about comedy, like in the interviews with Bill Hader and Key and Peele. There are also plenty of entertaining people from our favorite geeky shows, like Alison Brie from Community and Mad Men, Bob Odenkirk and Jonathan Banks from Breaking Bad, Simon Helberg from The Big Bang Theory, and Katee Sackhoff from Battlestar Galactica.

I tend to lose two to three hours each time I start watching a Speakeasy video, even though they tend to be only five to twenty minutes long. Be ready for hours of entertainment. 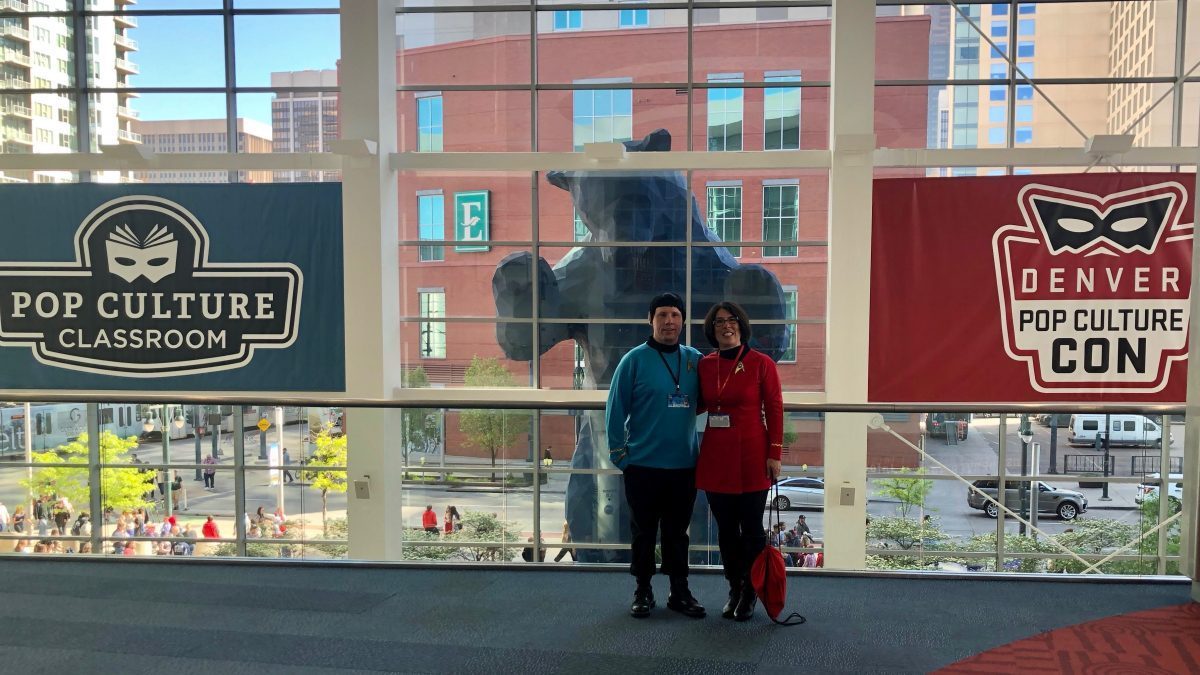 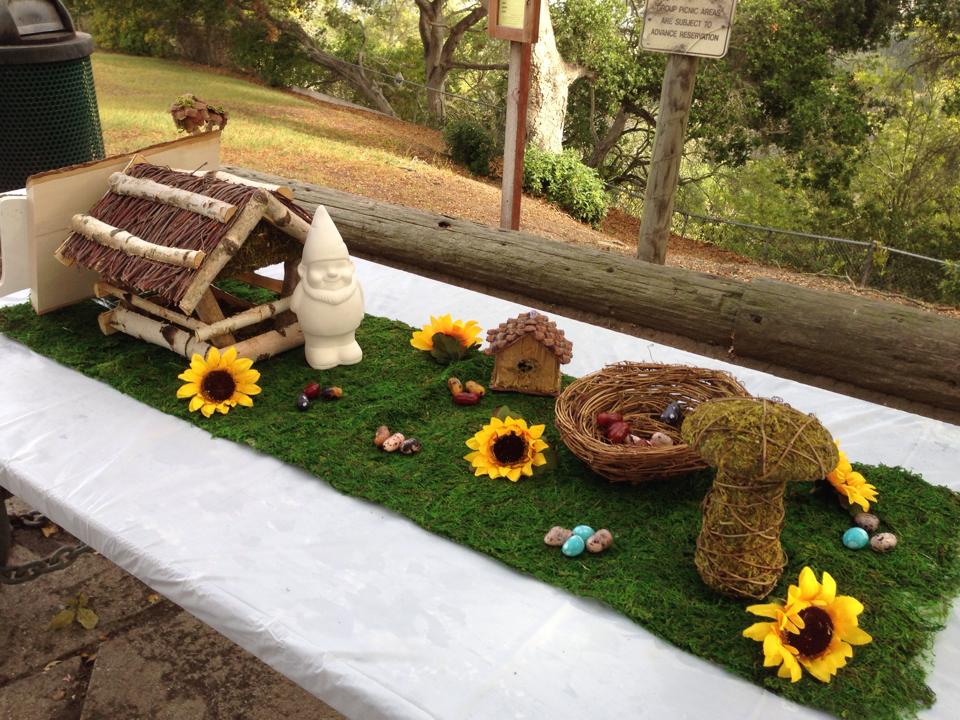 How to Throw a Fun Gnome Party

1 thought on “My Speakeasy Addiction”