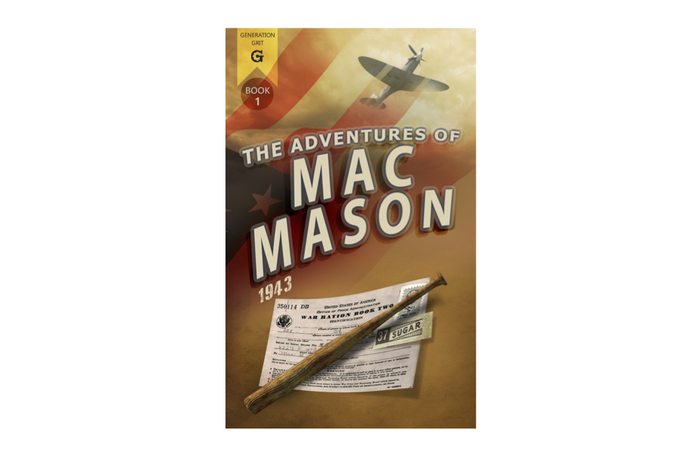 Welcome to the second Fund This! of June. In this edition the theme is hacking the norm. Meet Generation Grit, a company that’s trying to expand the options of role models for boys in the toy industry. Check out Good and Cheap, where eating healthy and well can be done on $4 a day. Finally, take a peek at a 3D printer that uses a new tech method and an iPad app to make designing and printing even more accessible to kids and teachers. Happy funding!

It is not enough to change the role models girls are given; we must also change the role models given to boys. It is not enough to empower girls, but to shrug at the macho, one-dimensional examples guiding our boys to manhood. Apparently, Laura Hale has also had enough. Reminiscent of another toy line based in historical adventure and storytelling for girls, Generation Grit seeks to take the classic action toy, give him a cool backstory, and engage boys in a creative storyline about character values. Not in the weird way, in the alternative-to-machismo way. Show some diversity in interests and strengths in men, perhaps? Stellar idea, in my opinion as the mother of two boys. Also, the packaging and accessories are gorgeous.

Now, my boys are a bit older and don’t play with toys much anymore, but I showed them this campaign and they were very interested in the book plot. My younger son even liked the idea of having the action figure for “display.” Is that code for “I like it, but I don’t want to admit it in front of my older brother?” Anyway, he is just the kid I would buy this for: full of humor, sensitive to other people’s stories, imaginative, and creative. In fact, he is really into Marvel right now, but what he loves most is the backstory, not the action. So, if you also think it’s about time we start expanding toy choices for boys, I urge you to check this out. Act fast—there’s only a few days left!

This is one of those campaigns that makes a difference. The PDF version of Good and Cheap (a cookbook on how to eat well on $4 a day) is already available for free. Go download it. It is genius. But this campaign isn’t for those who have the ability to do that. It is a living well effort to bring this information to the thousands of families living on food stamps through a hard copy version that will be distributed to agencies across the nation. The more money that campaign organizer Leanne Brown raises, the more families she can impact. I probably don’t need to lecture on the importance of eating whole, fresh food, but for many, it seems like a luxury. Brown has made eating healthy accessible and affordable. I completely support her effort. Selfishly, I checked out her book, since my own family has had to move to a much stricter budget—and was pleasantly surprised.  Simple, easy to follow, not a problem substituting gluten-free ingredients. Good and cheap.

The other GeekMoms will tell you that this campaign ignited a bit of a quandry for me. It is well over its funding goal and for good reason. It has a great platform: A 3D printer designed for kids! I am including it because what I hope is that it is a better entry point for 3D printing for many teachers and families who have no background in 3D printing. I also love the entirely new thing they have done with it—using an iPad app to design and print. Perfect for young hands. At our Oakland Lab, which was designed and built for kids, we use a PrintrBot Simple, Mendel Max 2, and a TypeA Machines 2014 Series 1, and the kids must learn to not only run them, but also fix them. My only concern, and one that I hope the creators take seriously, is the technical support they provide. 3D printers take a lot of tinkering—a lot. Makers who are buying this, presumably to have an easy, user-friendly experience (and not just for the fun primary colors), will become easily frustrated if these are as finicky as many other printers. That said, welcome to the market, Printeer! 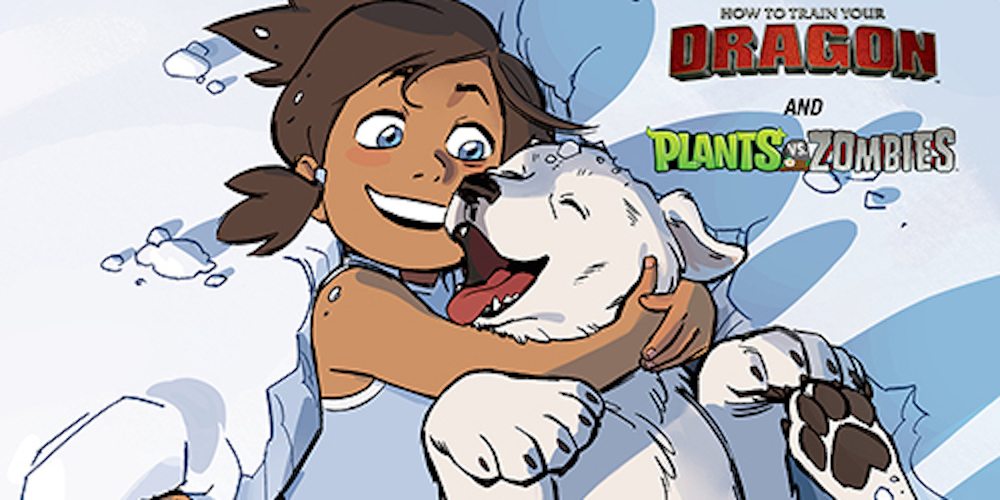 Small World 2 Kickstarter Is Back