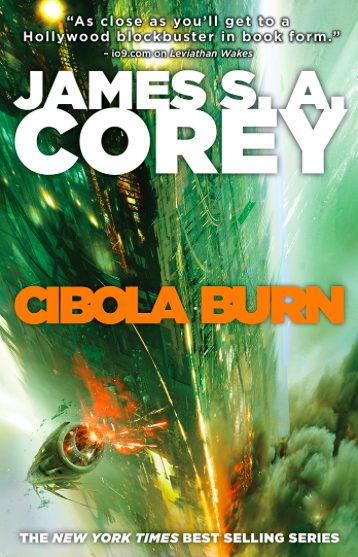 Cibola Burn, the fourth book (of six) in The Expanse series from James S.A. Corey (pen name for authors Daniel Abraham and Ty Franck) is out.

Scale of 1 to 10? That dial needs to be upgraded to 11.
(Haven’t read the first trilogy? Congrats — you’ve now got four books, averaging about 600 pages each, to add to your reading list.)

Yeah, I loved Cibola Burn — read all 581 pages in three days. As a matter of fact, I give the entire series my highest recommendation. Each book is simply better than the previous one, and the first book, Leviathan Wakes, was incredible. (My review from way back in 2011 here.)

Haven’t sold you yet? Alright, some details… but be warned if you continue reading. Some of the information below about Cibola Burn gives away some of the big surprises in the first three books – Leviathan Wakes, Caliban’s War, and Abaddon’s Gate.

James Holden and the crew of the Rocinante have survived the protovirus, the Martian Navy, and the alien intelligence controlling the newly discovered gate system. Now they’re back to the slow-and-steady escort duty for all the ships heading to the Belt and out to Medina, the gateway to 1000 new suns, each with a habitable planet ready for colonization or plunder… or both.

Squatters (refugees from the disaster at Ganymede that took place in Caliban’s War) have managed to land on a new planet through one of the newly opened gates and have begun mining operations. They see the planet as their own. When a ship arrives with a research team and a claim by a corporation that they have rights to the planet (plus the valuable lithium being mined), a rebellious act turns deadly.

Holden and crew are sent to mediate between the corporation and the squatters. The two parties are fighting over a planet that was one of a thousand that were once part of an ancient alien civilization that has long since vanished. Evidence suggests they were destroyed. While the humans are fighting over land and mineral rights, the real fight is just beginning as an ancient technology wakes up and begins to react to the new arrivals.

As with the previous books, this one doesn’t overwhelm you with dozens and dozens of characters and locales. You’ll have strong feelings about the limited cast of characters — love for some, hate for others. You will also have real concerns about their fates — there’s one character in particular that I found myself shaking my head at the writers and thinking “Don’t you dare… DON’T YOU DARE!” (You’ll know which one I’m talking about… don’t worry.)

I was won over by Leviathan Wakes. With Caliban’s War, I knew this series was going to be something special. And Abaddon’s Gate knocked it out of the park, with me adding James S.A. Corey to my Google Alerts for any news I could get for future stories.

If you’re looking for some great reads for your summer and haven’t found The Expanse series yet… get moving. You’ve actually got about a week before Cibola Burn hits shelves, plenty of time to read the first three books. Who needs sleep?

(Note: Speaking of James S.A. Corey, I also finished reading Star Wars: Honor Among Thieves, the author’s first dive into that known universe. It was great. It’s a Solo-centric novel that takes place a year after Episode IV, where many citizens are still not sure the Death Star was actually destroyed by the Rebel Alliance. Solo is sent to retrieve a deep-cover operative for the Rebellion… adventure ensues. I loved it, and the good news is it appears they’re doing another Star Wars novel that includes the spy from this one. It’s already on my watch list.) 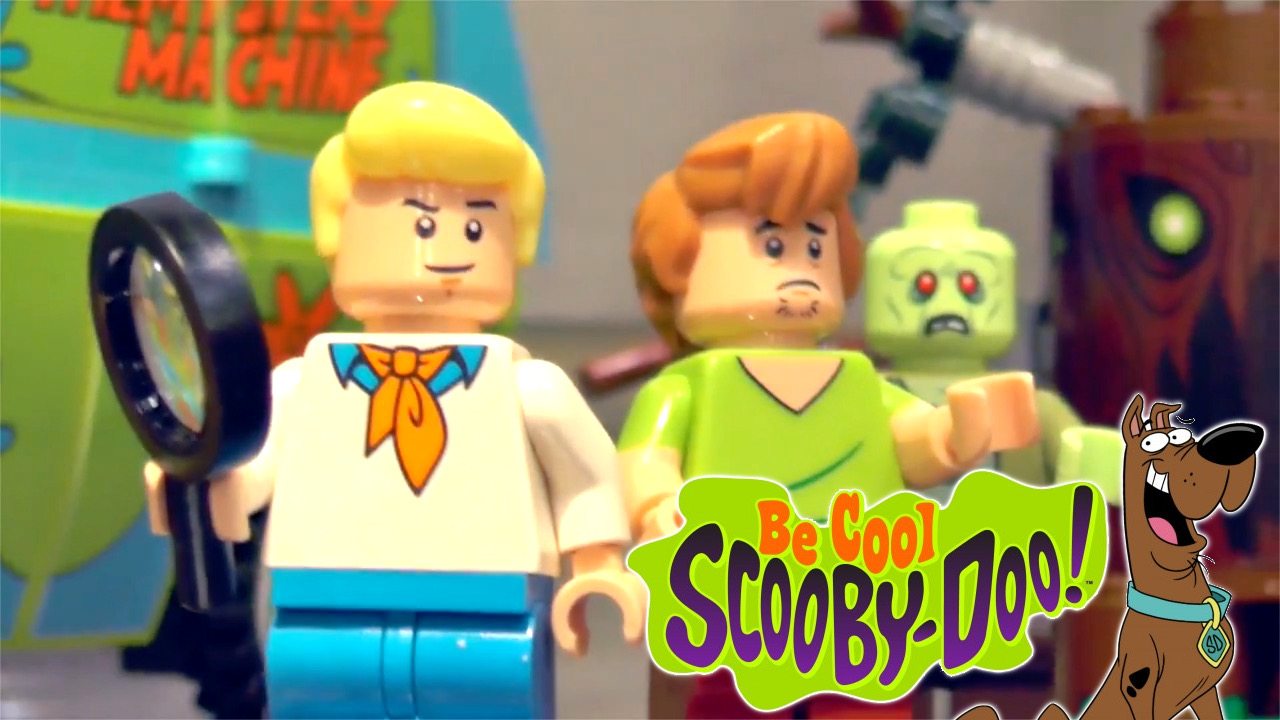 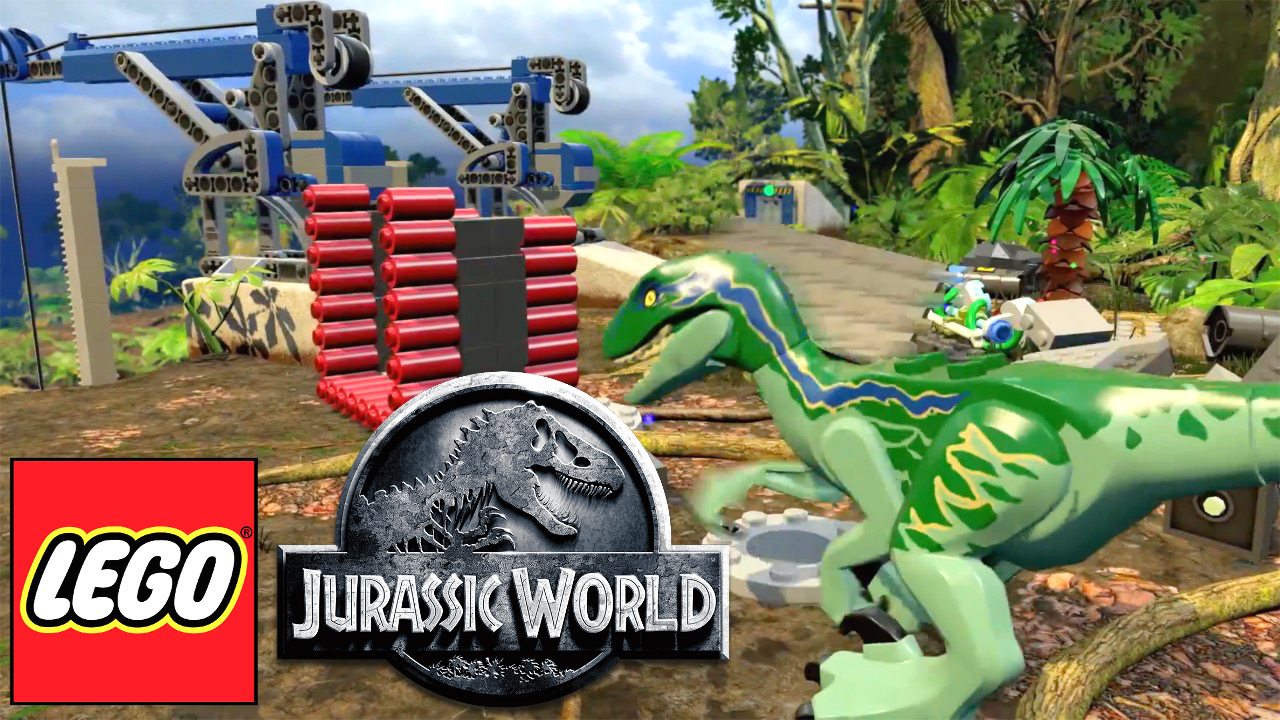