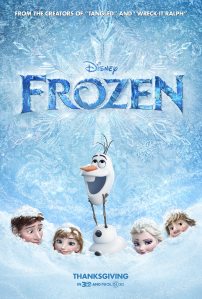 Disney making a sequel to Frozen may not be quite as certain as death or taxes, but it’s not far behind. The only movies that become that kind of blockbuster that don’t get sequels are the ones that can’t – Titanic, for example. The folks at Disney say they’re concentrating on the Broadway adaptation of the movie, and that no plans for Frozen 2 have yet been made.

Here, then, are my suggestions for a sequel to Frozen, based on seriously, and deliberately, overthinking the film. Obviously, if you’re among the likely very small percentage of people who haven’t seen Frozen – and have somehow avoided learning all about it from people who have – you should be aware that there are major spoilers for it below. Parents should be aware that item #3 may be somewhat inappropriate for children, although no explicit language is used.

1. Kristoff should find out how lucky he is to have friends (and possibly more-than-friends) at the palace, because he’s out of a job – and so is everyone else who works in ice-harvesting and ice-selling in Arendelle. Why would anyone pay for ice when Queen Elsa can make all the ice everyone in the kingdom could possibly need for free with a simple wave of her hand? Frozen 2 needs to show what all those guys we saw at the beginning of the first movie are doing for work now that their job has suddenly become utterly obsolete.

2. The trolls need to come visit the palace, obviously. I mean, Kristoff is part of their family, and Grandpappy certainly deserves some recognition for saving Anna’s life when she was a girl. If the folks at Disney can’t draw some good laughs from the trolls visiting the palace, they’re not as talented as I thought.

3. The question of an heir to the Arendelle throne should be addressed. The only reasonable way to approach it is for Anna and Kristoff to have a baby. Why? Well, consider Elsa’s power and how careful she has to be with it. Now imagine being her husband – would you want to engage in… procreative activities with her? I think I speak for all men when I say that having that particular body part frozen might be better than a frozen heart, but not by much. Also, consider what might happen during childbirth if she were to become pregnant: having seen my wife go through labor pain, I’m not sure I’d want to be near someone with Elsa’s powers when a contraction hit her. So if she’s not going to produce an heir, it’s going to be up to Anna. Anna and Kristoff would be pretty entertaining parents – and imagine having Sven and Olaf as childhood buddies!

4. The sequel should explore just what the limits of Elsa’s powers are. Could she preserve herself with cold enough that it prevents her body from aging, but not to the point where she couldn’t walk and talk and such? (After all, as you may have heard, the cold never bothered her anyway.) What would happen if someone dropped her into the magma chamber of an active volcano – could she generate enough cold to maintain an ice bubble around herself? Does she need moisture in the air to generate snow and ice, or does her magic create that, too? If she does need atmospheric moisture, would dropping her in the Atacama Desert (widely regarded as the driest place on Earth) effectively neutralize her?

Important followup question: If she effectively becomes immortal by preserving herself, and makes it to the 1970s, just how much will she loathe the song “Cold as Ice” by Foreigner?

5. Most significantly, there really has to be some kind of very serious war. Elsa is entirely too powerful for the ruler of any land other than Arendelle to see her as anything but a threat. I mean, we the audience know that she’s discovered that love is the answer to controlling her powers, and that she’s a nice person when not being attacked by soldiers, but the other rulers don’t know that. They may even have heard that Queen Elsa very nearly accidentally killed her beloved sister Princess Anna – twice! If she could do that, and turn summer to winter, and freeze every ship in the harbor in place, all accidentally, who knows what she might do purposefully? Given the technology of the time, there’s no way an entire army could beat her on her own if she were ready for them – and a navy would be worse than useless, for obvious reasons. If Arendelle were to form even a small army, with Elsa at their lead they could conquer all of Norway in a year’s time – maybe less.

So, of course, these other rulers aren’t going to sit around and let this happen – particularly not the deceptively eccentric Duke of Weselton. But, you may ask, what can they do? Elsa is pretty hard to capture or kill, so they’d have to go after the next best thing: her family. Anna had better have the best bodyguards available whenever she leaves the palace, and if she and Kristoff should have a baby, that baby had better not be more than a few feet away from a trusted member of the palace staff at all times (or, hey, maybe the trolls could be in charge of watching the kid!). Some might resort to kidnapping Kristoff or Sven, but that’s easier said than done, but snatching Olaf couldn’t be too hard, seeing as how he’s overly trusting and extremely naïve – can’t you just see the kidnappers sending Elsa and Anna proof of their willingness to harm Olaf… in the form of a bottle of water?

So, what else would you like to see in Frozen 2? Feel free to overthink the original as much as you like. 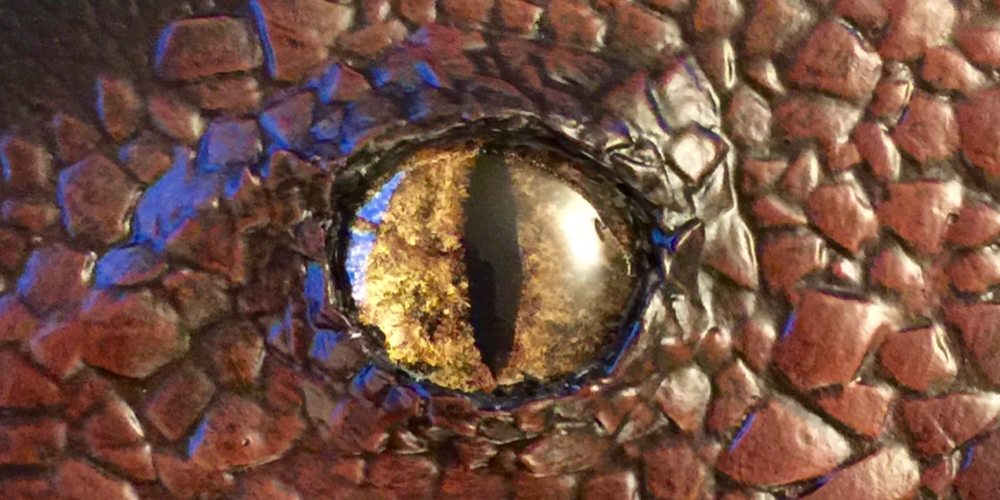 16 thoughts on “Critical Overthinking: 5 Things That Should Happen in Frozen 2, But Probably Won’t”