If you are a space geek like me and tuned in to the latest NASA Mars Science Laboratory (MSL) press conference, you probably weren’t expecting anything unusual either. Surprise! The last person on the panel, Jeff Norris of JPL, introduced the fruit of a NASA-Microsoft partnership: Mars Rover Landing for Microsoft Xbox Kinect. (USA Today snagged an early interview with the Microsoft developers.)

The game uses body motions to take you through the “seven minutes of terror” landing sequence for the MSL to release the Mars Curiosity rover (if you haven’t seen the video, go watch it now!). In a likely hat-tip to San Diego Comic-Con, NASA News/Media intern Danielle Roosa even demonstrated the game live from the press conference audience!

Will this game spark new conversation about science or Mars? Go play the game and leave a note letting us know how you (and your kids) like it! 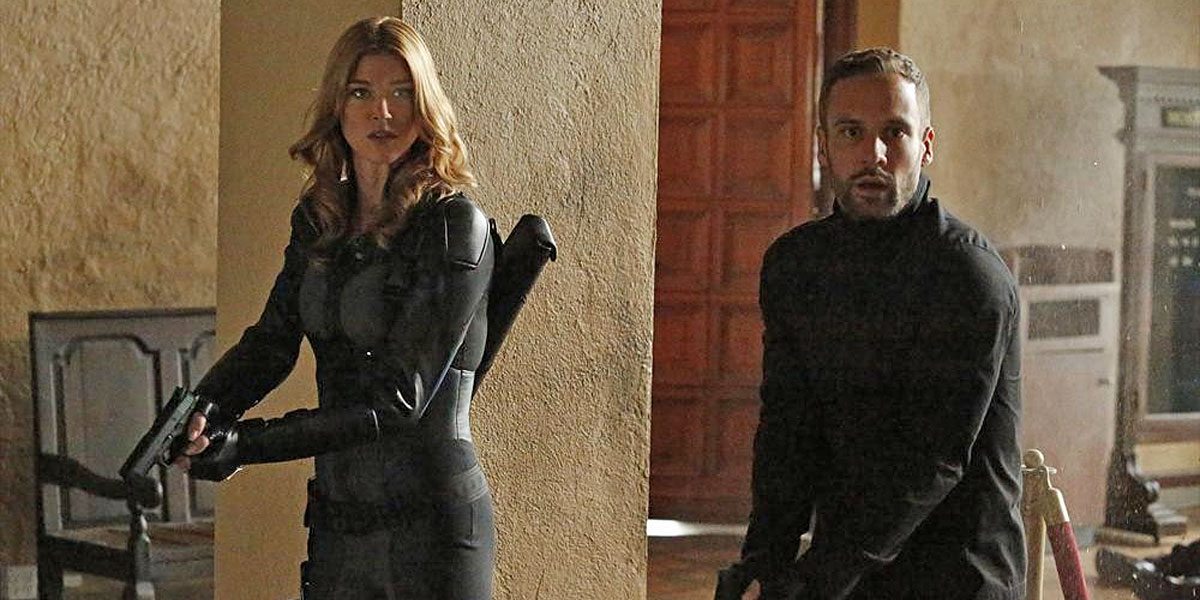