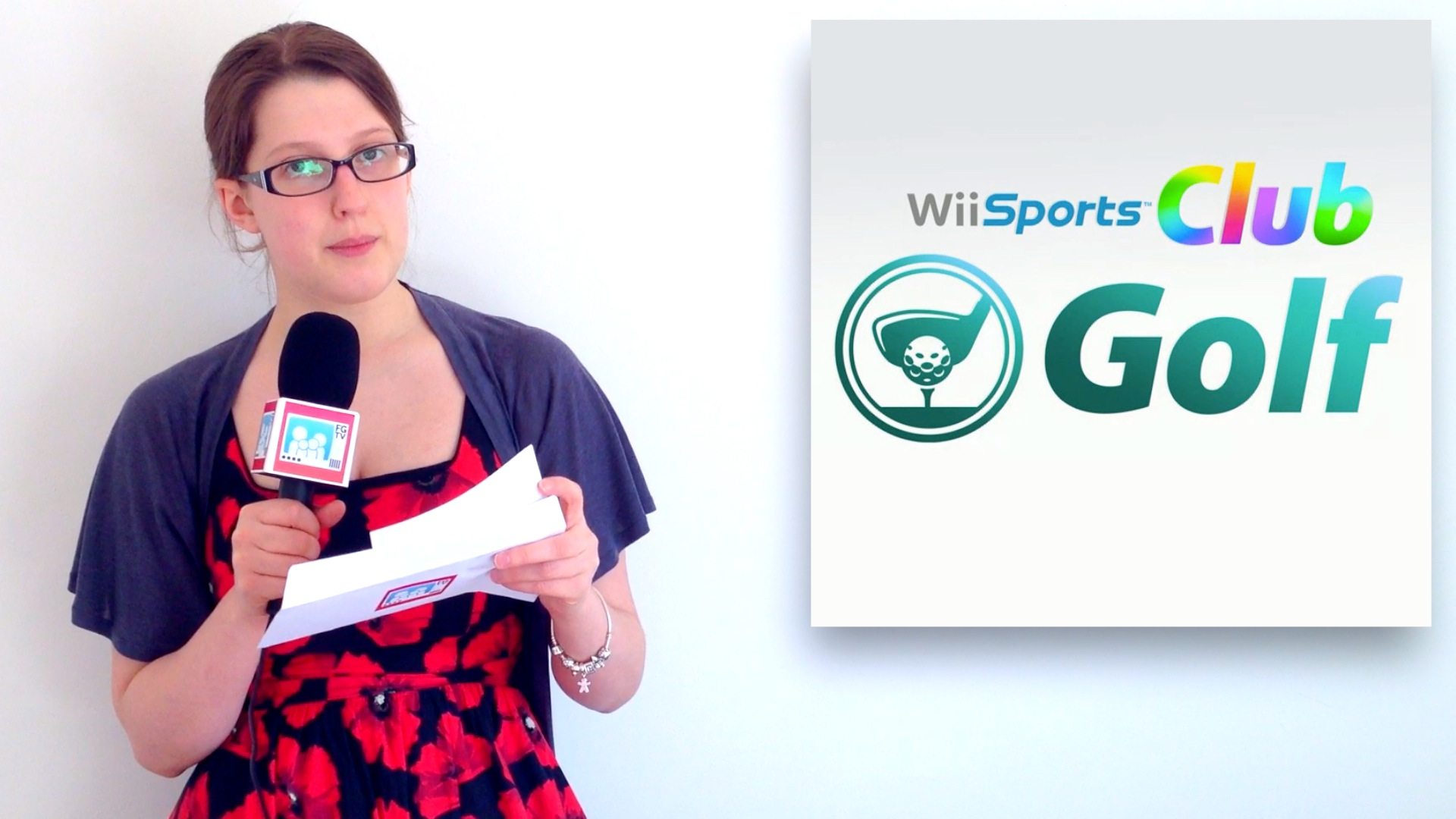 We’ve just counted the votes for the Family Game of 2013 and Wii Sports Club Golf is the winner. The winner was announced in a special episode of the weekly Family Gaming news show.

Full details on the voting were as follows:

As you can see from the voting above, it was a close run thing this year with five different games getting over 200 votes each. 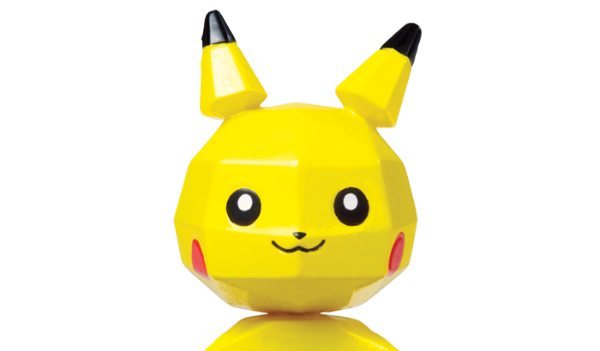 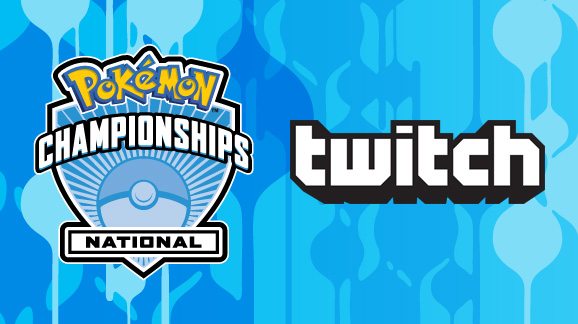