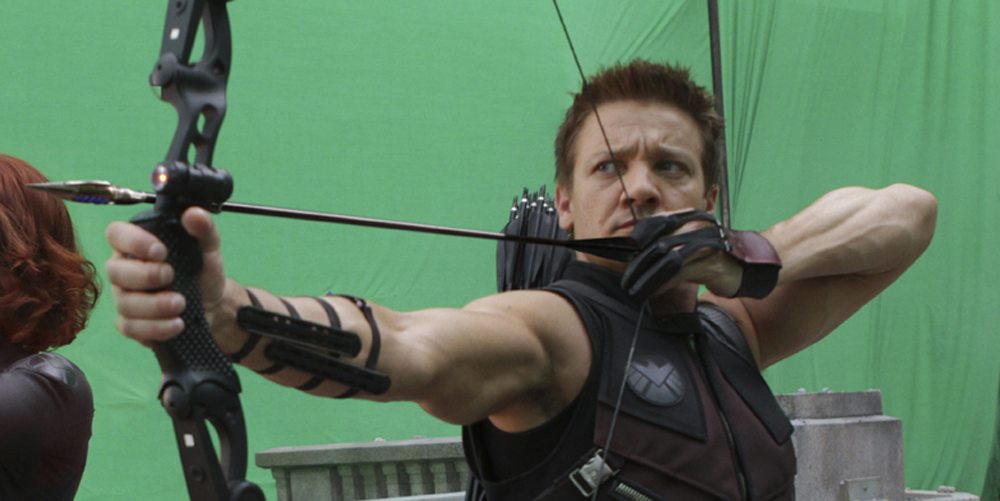 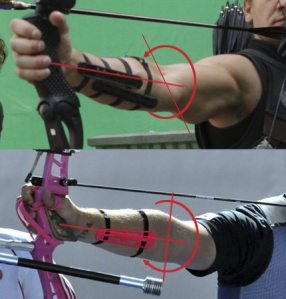 Back in March of 2012, when GeekDad was still part of Wired, I wrote an article about Hawkeye’s actual archery ability as seen in the trailers and publicity photos for the Avengers. The article got a lot of page-views, and I heard from some readers; I got some nice emails from people who liked it, several from my fellow archers agreeing with me, a few from people who wanted to argue some of my points, and one hilarious message full of invective and profanity from somebody who was outraged that I would malign his favorite superhero. (Based on the recent pictures from the set, it looks like Jeremy Renner still hasn’t taken a lesson.)

A few months ago, I got an email from somebody who read it and had a different reaction. I recently stumbled upon that email again, and since it is the nicest response I’ve ever received for anything I’ve ever written, I thought I would share it with you (with the author’s permission, of course).

A year and a half ago you posted an article about Hawkeye/Jeremy Renner’s archery form before “The Avengers” came out. I was really looking forward to the movie and had been interested, although uninvolved, in archery for years. After reading your article, I decided that based on your advice on what -not- to do, I should be able to figure out the right way to do it fairly easily (haha – I was very naive!). I got my traditional recurve, a birthday present from years before that I had never learned to use, out of my closet and started practicing at a field course not far from my house.

The next year I moved to Scotland to do postgrad studies. Having enjoyed doing archery so much, I brought my bow along and joined the archery club. It didn’t take me long to become obsessed. In my novice year (2012-13) I was indoor ladies barebow champion in Scotland, won gold at the UK all-universities outdoor championships, broke ten Scottish records, achieved a Master Bowman classification, and was ranked first overall in the UK in ladies barebow outdoor target. (If you’re interested, you can find me on page 7 of the rankings.)

All of this is just to say: I can trace all of that back – the successes I’ve had, the joy of learning a new sport, making friends with fellow archers – to the little push your article gave me to try archery for myself, just to see if I could do it better than Hawkeye. Archery has changed my life for the better and without that bit of inspiration sparked by your enthusiasm for archery, I may never have discovered it. So…thank you.

All the best to you and your family,
Jennifer Mankin

Thanks, Jennifer; I’m thrilled to know that my article inspired you to such heights of excellence. Good luck in your future adventures!

Math Teachers Discover KenKen Is a Fun and Educational Tool

19 thoughts on ““Hawkeye, World’s Worst Archer” – The Rest of the Story”