Samsung, the company that super sized the smartphone with the Galaxy Note, spawning the phablet craze, is at it again. While arch-rival Apple has been busy the past few year making its iPad smaller – because the 9.7-inch form factor was too big and too expensive for many people — Samsung decided to do the opposite. It unveiled the Galaxy NotePro 12.2, a 1.66 pound, $749 (and up) monster of a tablet with a 12.2-inch display packing four million pixels. The company sent me one to play with (a bold move, considering I downsized to an iPad Mini Retina this year) and I put the behemoth through its paces. I didn’t hate it, despite the massive size. In fact, I kinda liked it…

In other words, it’s not only big, it’s razor sharp. That pixel density (and a decent CPU) let you open up to four windows simultaneously. If you’re running video in those windows, things start to chug, but multiple windows is useful for multi-tasking or keeping an eye on your e-mail while web browsing.

With a 16:10 aspect ratio, this thing doesn’t seem as awkwardly narrow as large 16:9 tablets do. It was comfortable to hold (two-handed of course) and great for absorbing content: watching movies, web browsing and reading articles.

It’s pushing the definition of portability, but if you do want to skip the cord, a big 9500 mAh hour battery was able to keep it going for nine hours, despite the power draw of that big screen. My network isn’t set up to take advantage of the faster new standard yet, but the Galaxy NotePRO 12.2 supports 802.11ac Wi-Fi for potentially wicked fast wireless. It also ships with Android 4.4 (KitKat) which makes for a better experience than ever; if you’re big on Windows 8’s tile interface, you might appreciate Samsung’s Magazine UX which offers a similar interface.

This model also supports Samsung’s S Pen stylus which offers some neat tricks through Air Command. I like the scribbling and note-taking capability, but find the stylus itself is tiny and the action button seems as though it was designed for a hand about half the size of mine.

Would I ever buy one of these? No. I’m pretty invested in the Apple ecosystem at this point, so I primarily buy Apple gear to take advantage of this. I do own several Android tablets so I can keep on top of developments there, but I’m not about to spend $750 on one. As mentioned earlier, I’m also in the less is more camp these days.

However, if Android’s your thing and you happen to be a fan of really big tablets, or you’re a prosumer who could use the extra screen real estate for presentations, photo editing or getting some work done on the go (basically a lightweight, Android-running laptop replacement), then Samsung just might have your number with the Samsung Galaxy Note Pro 12.2, the biggest mainstream tablet currently on the market. 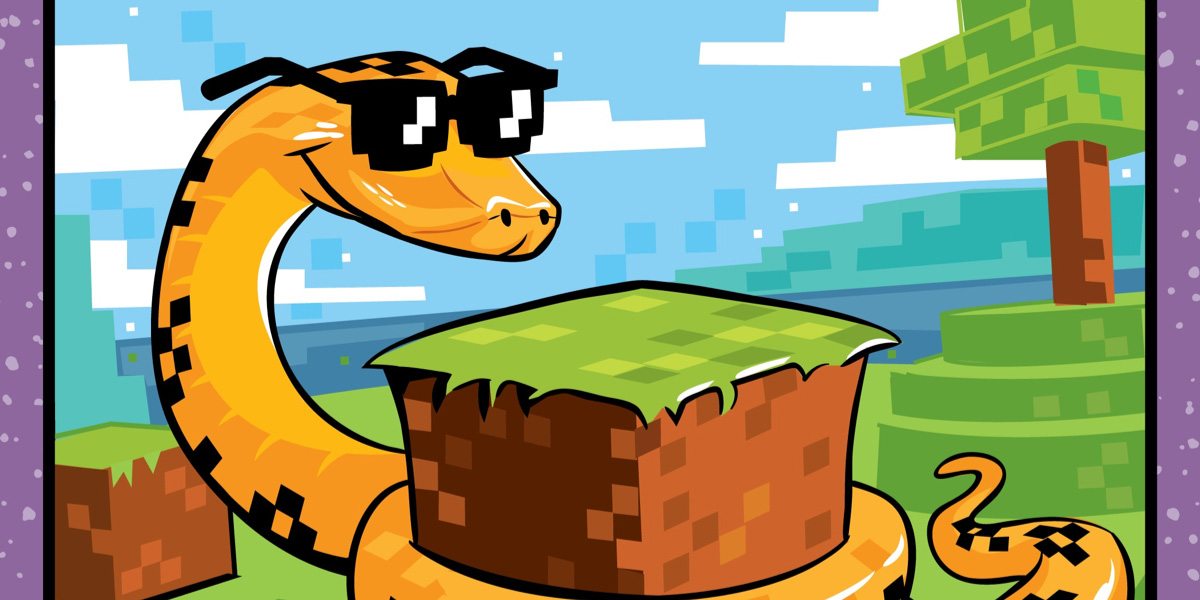