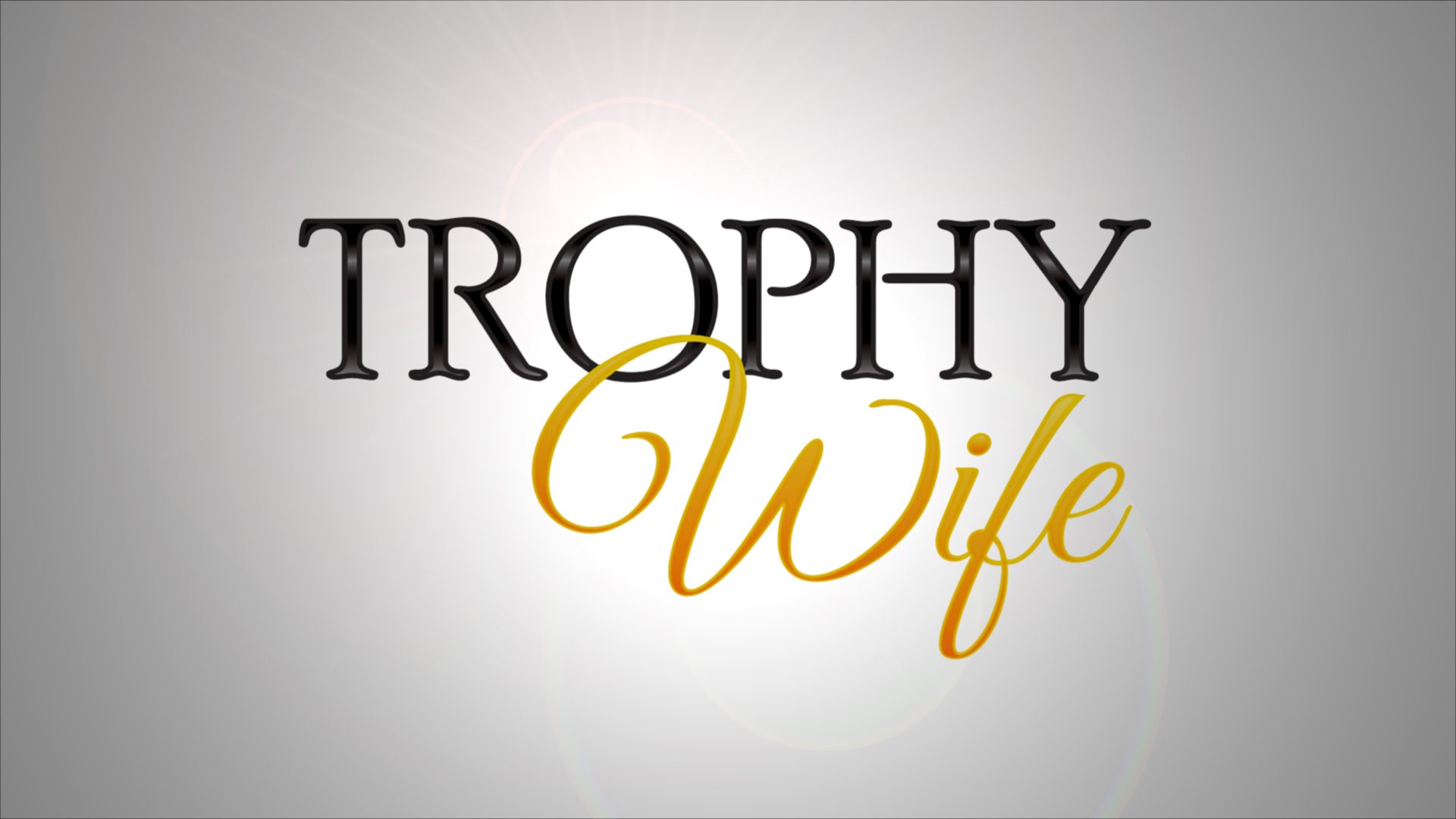 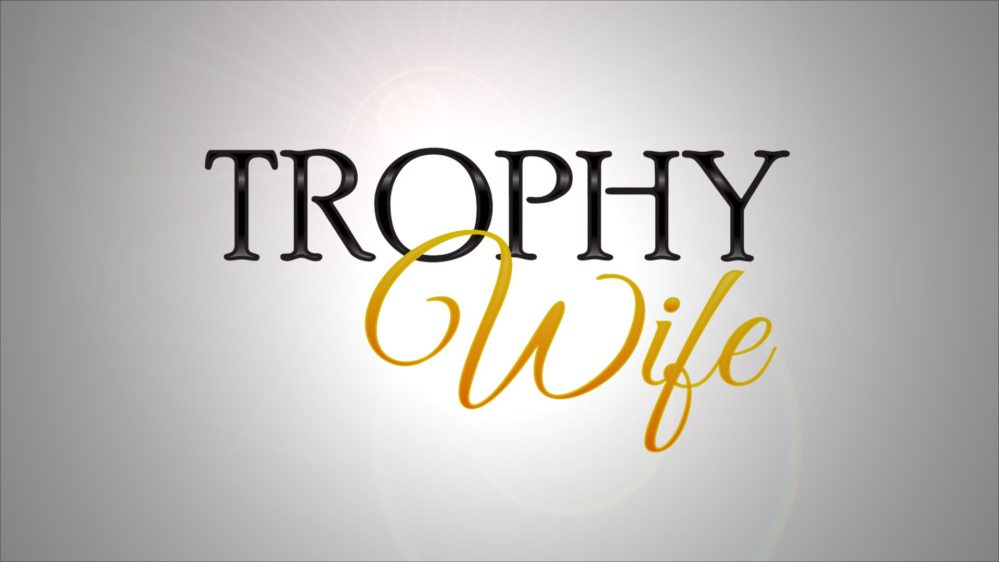 I’ll be honest: When I learned that the Disney/ABC junket I was on last week included the TV show Trophy Wife, I didn’t expect to like it. I knew the show starred Bradley Whitford, whose dramatic and comic acting I’ve enjoyed since The West Wing, and Malin Akerman, whose acting I really only knew from Zack Snyder’s uneven Watchmen film.

But I had a chance to sit down with Akerman for a few minutes, and to chat about the show and about parenting (she has a baby at home who happens to share a first name with my 13-year-old son). It was she who informed me that her character on Trophy Wife, despite the show’s name, is really not a trophy wife in most ways. Her saying that while sitting on a balcony outside Disney’s Animation Studios building in Burbank, wearing (what I’m reasonably sure was) an expensive tight dress, with her hair looking fairly immaculate, did not utterly convince me, but gave me some hope the show would at least not be offensive.

My concerns turned out to have been wholly unfounded. The show makes Akerman’s character Kate not only not just a trophy wife, but a decent, well-rounded person. And Whitford’s character Pete’s ex-wives – played extremely well by Michaela Watkins and Marcia Gay Harden – who could very easily have been sitcom-clichés, are both fully-realized characters with stories of their own. The kids from Pete’s former marriages definitely stay closer to classic-sitcom-kid territory, but that isn’t always a bad thing when the kids aren’t really the main focus of the show – not every TV sitcom family can be the Huxtables, after all. 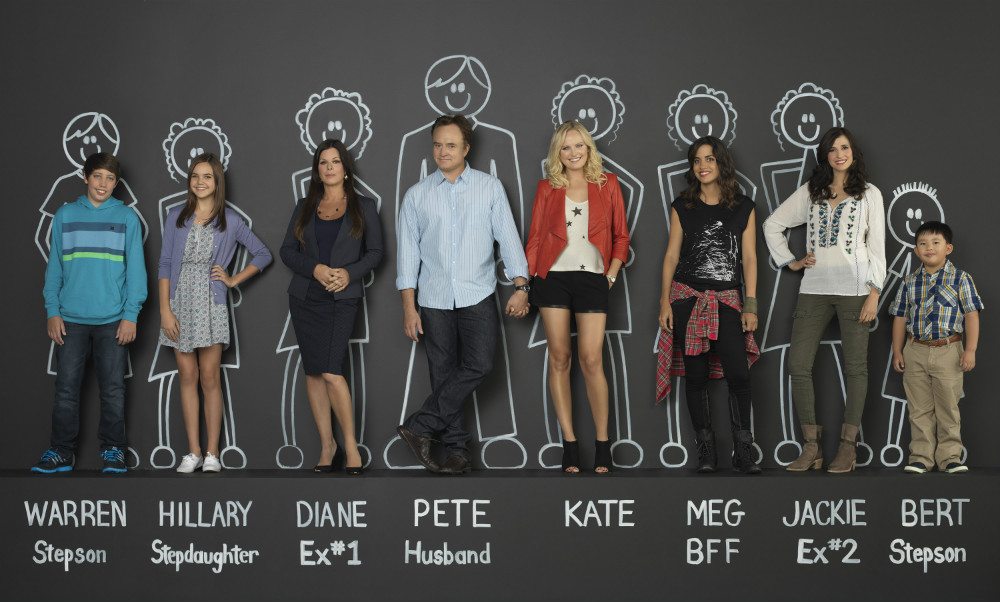 Anyway, Trophy Wife – which airs on Tuesdays (including tonight) at 9:30pm ET/PT on ABC TV – is definitely worth at least a half-hour of your time to try out. Ignore the show’s name and just have fun watching.

Note: Meeting Malin Akerman and viewing several episodes of Trophy Wife were part of a press junket I attended that was paid for by Disney. All opinions expressed are my own. 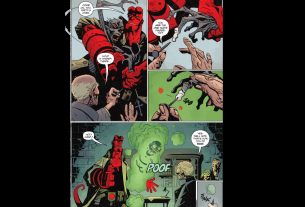