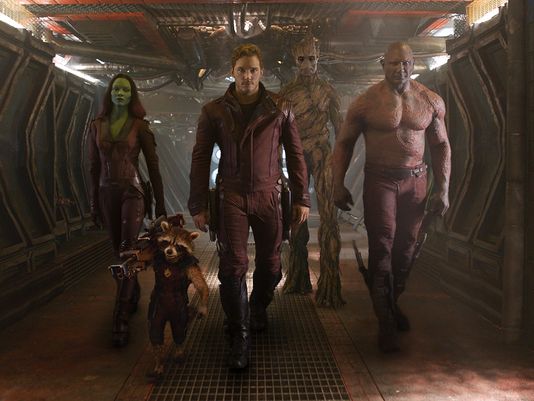 Happy Comic Release Day! Welcome to another installment of GeekMom Comic Book Corner, where we recap our adventures in comics for the week. This week, Lisa takes a look at comic book series turned upcoming Marvel movie, Guardians of the Galaxy, Sophie dives further into The X-Files and meets a few mutant turtles along the way, and Corrina takes a look at the new Tomb Raider comic written by Gail Simone coming out from Dark Horse next week.

Lisa Tate– Guardians of the Galaxy by Brian Michael Bendis

Many movie fans have probably heard about the big screen adaptation of Marvel’s obscure superteam, Guardians of the Galaxy, but it will take some pretty good dialogue to match the recent series written by the commentary king, Brian Michael Bendis.

Marvel first played with the title in 1969 as a type of sci-fi version of The Dirty Dozen, and was recreated several times. The current line up of interstellar misfits was born around 2008. The team features the group’s sole human hero Peter Quill (AKA Star-Lord), along with extraterrestrial heroes, the assassin Gamora, Drax The Destroyer, and the Monarch of Planet X, Groot.

Bendis’s Marvel Now! reboot sends the guardians to defend a planet they once thought untouchable: Earth. They team up on this mission with one of Earth’s greatest defenders, Iron-Man, so those who want a little familiarity will find him a suitable, and sarcastic, addition to the story.

The group’s smallest member, Rocket Raccoon, packs the biggest punch, coming across as a furry little Deadpool-type making up for in character and wit where he lacks in mercy and compassion. He also somehow makes the catch phrase “Blam! Murdered you!” kind of cute, and much more tolerable than Groot’s lone commentary, “I am Groot.”

Bendis has teamed up with illustrators Sara Pichelli (Ultimate Spider-Man), Steve McNiven (Civil War, Wolverine), with appearances by a bevy of other artists, colorists, and writers to bring these universe-saving team to life like never before.

Another incredible angle in the new series is the addition of the avenging angel Angela (from “Spawn” fame) starting in Issue #4. Since Angela was a creation of both Spawn-creator Todd McFarlane and Neil Gaiman, Gaiman’s recent involvement with Marvel gave Angela a “portal,” as it were, into the Marvel world. Bendis is doing her right, too, adding his edgy humor to her take-no-prisoners attitude. Oh, if only Sam and Twitch could show up, too.

The first ten issues of the comic are available in two hardcover volumes from Marvel Comics: Guardians of the Galaxy, Vol. 1: Cosmic Avengers, (issues 1-3), and Guardians of the, Vol. 2: Angela (issues 4-10).

Before you see the movie, or see any upcoming trailers, or read any spoilers for that matter, I encourage you to read Bendis’ take on this unlikely horde of heroes who somehow just work so well together, even if they might not realize it themselves.

I have to admit that I really wasn’t looking forward to this particular issue of X-Files Conspiracy.

I’ve never cared for the Teenage Mutant Ninja Turtles so I’m completely unfamiliar with them and their world, making for a potentially rather uninteresting crossover. However if you’re an X-Files fan in a similar position then I categorically insist you read this issue because when I figured out what was going on I may have done a happy dance around most of my house.

The issue picks up where last month’s Ghostbusters issue left us and sees the Gunmen hunting down the next group on their list of potential allies; a group of legendary “Manphibians.” The TMNT are hiding out in Northampton, home of Golden Pizza which is where the secondary part of this plot comes into play.

You see, this issue is more than just a TMNT crossover, it’s also a sequel to a classic X-Files episode; one that prominently featured pizza, and big buck teeth… Yes Sheriff Lucius Harwell, Ronnie Strickland, and the rest of the town are back and soon we’re thrown into the middle of a truly bizarre confrontation involving the Gunmen, glowy-eyed vampires, and the TMNT. It’s so much like fanfiction come to life I could implode with joy, even Mulder gets a brief appearance that links back beautifully to the original shoelace story.

Of course away from the silliness there’s a pretty serious story at the heart of this mini-series and it’s up to the TMNT to decide whether or not to help the guys on their quest to save the world. There’s a nice little scene that rounds out the issue and brings the main storyline back to the forefront ready for the Transformers to take over next week. Who knows what that might bring?!

I’ve never played a Tomb Raider game. I’ve never read a Tomb Raider comic. The only things I knew about Lara Croft as a character were from the two movies starring Angelina Jolie, and those were far more about Angie blowing stuff up than any deep character studies. I had no conception of what this would be like going in and ended up liking it a great deal.

The story stars a young Lara, just 21, still suffering nightmares from one of her first expeditions, which ended with much of her crew being killed and the rest left with nightmares like her own. She feels responsible because it was her idea so when one of the survivors calls her for help, she goes. This is the classic “the evil thing followed them home” story and it’s a strong start, as we’re not sure exactly what’s real and exactly what is the product of a seemingly angry gods or magicians. The art is clear, crisp, and really sparkles at the creation of a giant wave in the desert.

If you’re looking for advancement in the overall plot of the Forever Evil event currently running in DC Comics, you won’t find it in this issue. Instead, this story focuses on the updated origin of the Metal Men. Johns has a fondness for a number of lesser-known DC characters and he does well by the Metal Men and their creator, Will Magnus. (I  also imagine if you’re a fan of the Metal Man, this will make you happy but I’ve no idea how many Metal Men fans are out there….)

Reis has a lot of fun putting the malleable metal people in various shapes, making this very visually appealing. But this is basically only a prelude to the Metal Men joining the fight against the evil Crime Syndicate. 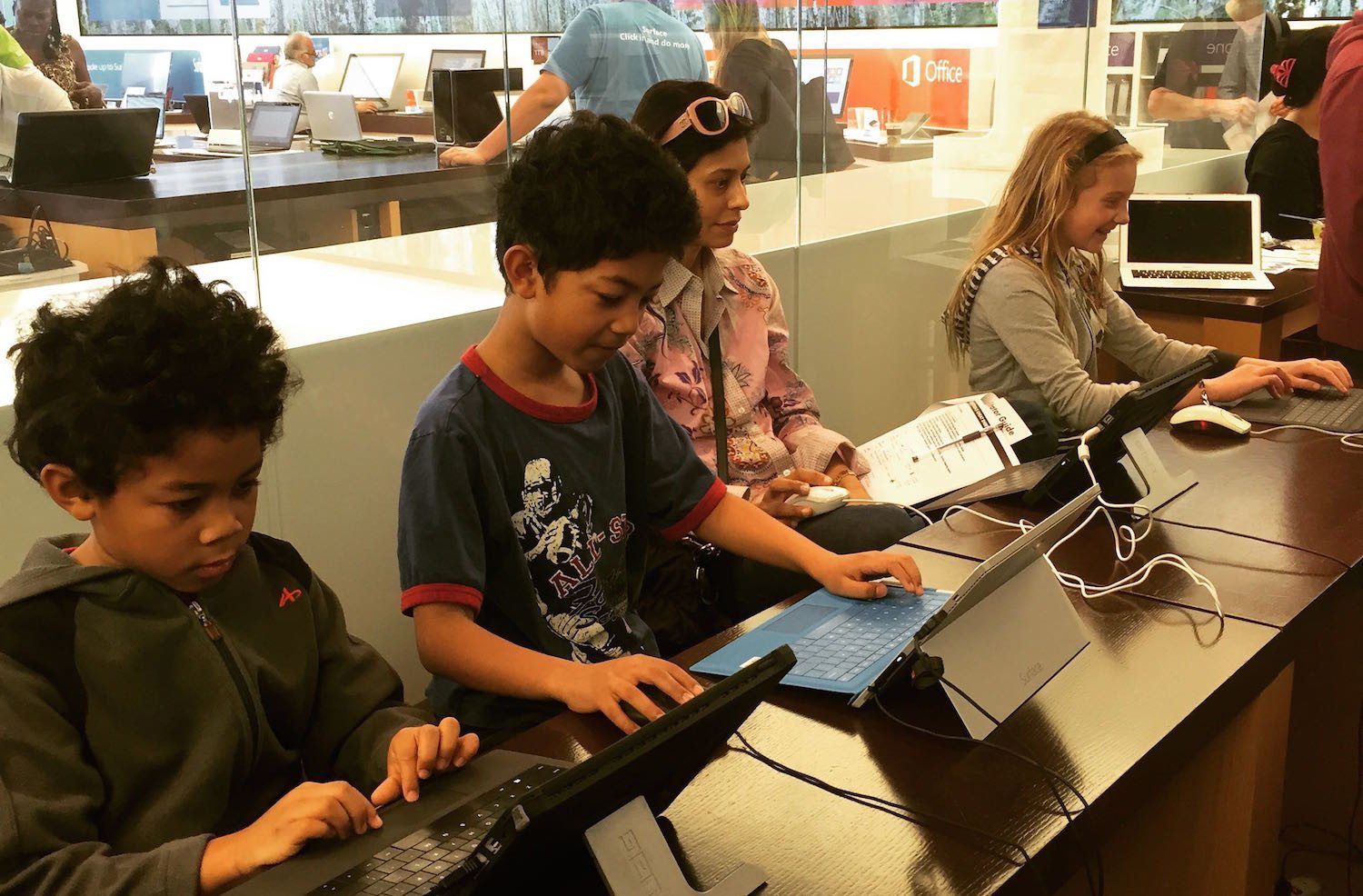 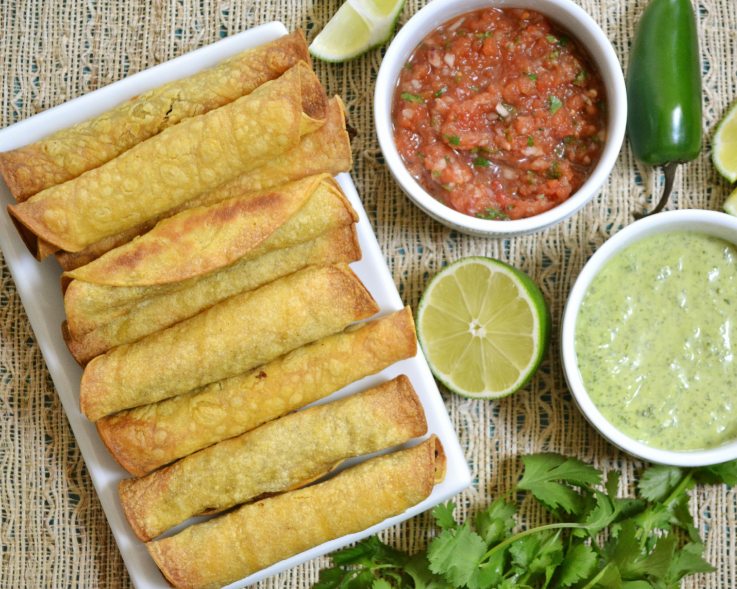 Great Food Your Family Will Eat From Budget Bytes