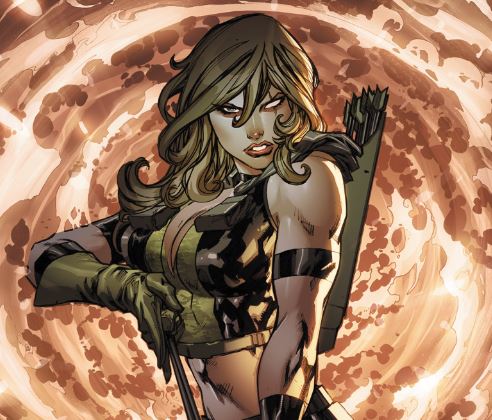 Robyn Hood: Wanted was one of the more emotional series I read last year. Despite the pain and suffering in the final issue, seeing Robyn rise above the challenges that writer Patrick Shand put in front of her made me fall even more in love with this independent and strong young woman. With several of my favorite characters meeting their end, I was eager to talk to both writer Patrick Shand and artist Larry Watts about the story and a little bit about where Robyn is headed in her final adventure, Legend. Today I’m pleased to present my interview with Larry Watts, the artist for Robyn Hood since her beginning.

GeekMom: Some of the scenes have been pretty graphic in Robyn Hood, especially in her first few issues. Did it hit you on any level emotionally to put what she was going through from words to art?

Larry Watts: There are a few scenes in the first series that were a bit disturbing. There were originally a lot more, to be honest. (Thank you, editorial!) But the moments when she mourns her family, friends, or even her former life, I found to be a little heavy. Pat’s a great character writer. I find myself empathizing with Robyn quite a bit as I’m working on the book. She’s been through a lot. Robyn’s tough, though. That’s why we all love her.

GM: In the latest Robyn Hood series, do you have a scene or issue in particular you think was the hardest to draw in terms of what she was going through?

LW: There are a couple of times in Wanted where Robyn sort of experiences her past and/or a lot of information quickly, like in a revelatory flash-type situation. I found those difficult to draw in terms of communicating not only what she was experiencing, but also relaying that much information within the space available. Lots of feels and coffee.

GM: I’m really enjoying how Robyn’s character has grown over her two volumes. As an artist, are you ever given the opportunity to voice your view of the story to the writer and give your insight to where you would like to see it go?

LW: Pat and I talk a lot, actually. Occasionally some of my ideas get thrown into the mix. There is an element to the story in Robyn Hood : Age of Darkness that I had some input in, and it was especially great to see it show up in the final script. A lot of the time, however, I’m just calling Pat to complain about him killing another one of my favorite characters.

GM: In the last issue of Robyn Hood: Wanted, we saw a few key characters get killed off. Will, in particular, was hard for me to read. Did you find any of their deaths hard to take and put into art?

LW: Prince John’s death I still give Pat a hard time about. What ended up on paper is actually a lot tamer than what had originally been scripted. I don’t really like drawing kids getting hurt, but I think we handled the scene tastefully. Apparently, a lot of readers were rooting for him to die, but I dunno… I thought he had a lot of potential. Will… I just couldn’t believe. I’m still mad about that one.

GM: Is there anything you are hoping for in Robyn Hood: Legend? How would you like to see the trilogy story end?

LW: Well, I have a pretty good idea about where it’s all going. I’ve seen stuff. The end of Robyn Hood: Wanted surprised me. I really can’t wait to finally conclude all of these stories and plots that have been growing since the first volume. I would like to see Lil John and Prince John magically magicked back to life somehow and in the modern world, as a sort of comedic duo. I don’t see that one happening.

GM: How difficult was the jump from advertising and web design to comic book illustration? Do you have any suggestions for our younger readers who want to get into comic book art?

LW: I feel like a lot of the same principles apply to both fields: communicating ideas, movement, emotions, even sound or smells through pictures and words. I still maintain a position as an art director, and work long hours at night to meet my illustration deadlines. It has been a lot of work, but I love all things art. I’m especially lucky to have an awesome and supportive wife and great friends and family who have encouraged and/or enabled this madness.

My advice on “breaking in?” Do the work, don’t give up. Use every tool available to you. Conventions, the internet, the library; there’s a lot of information out there. I’d also suggest learning as much about comic production as possible. Sure everyone wants to be a writer, penciller, inker, or a colorist… but there’s also lettering, graphic design, marketing, promotion, distribution, editing and so on. If you want to make comics, there are lots of ways you can be involved and learn about the industry, even if you are still leveling up your particular craft.

GM: What’s next for you once Robyn Hood is over in Legend? Are you working on any other stories for Zenescope or other publishers right now?

LW: I plan on doing more with Zenescope. They’re a great company. I can’t really speak on what we have planned just yet, but I am very excited about it. You’ll be the first to know. I’ve also been working with Stephan Nilson and Frozen Beach Studios on a fun sci-fi book called Metal Locus. I should be wrapping up the first volume of that title this year, along with some creator-owned stuff as well.

As always, you should be able to keep good tabs on me via my website or my blog.

Robyn Hood: Legend is coming this March, with a 17+ rating. 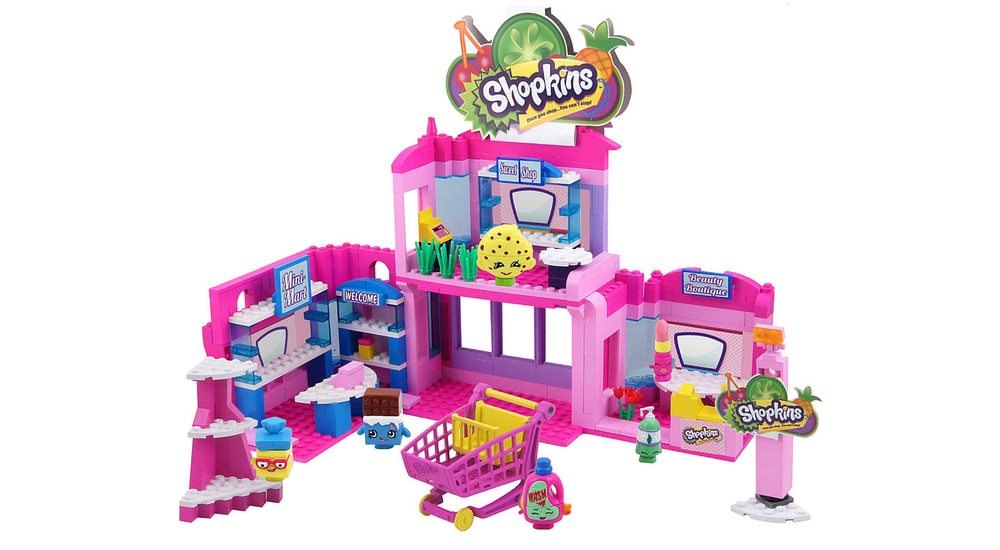 From Collecting to Constructing: Shopkins Kinstructions 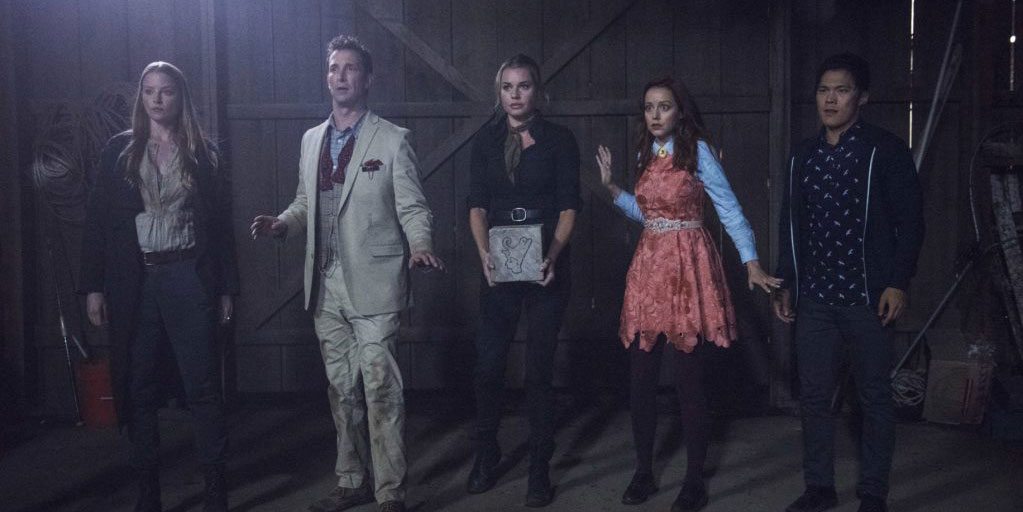 A Conversation with Lindy Booth About ‘The Librarians’ Season 4