Happy New Year! 2013 was a pretty full year for us here at GeekDad and for me personally—we had our big move to our own URL in April, plus I ran my first Kickstarter, had baby #3, and went to Gen Con for the first time. In 2014, here are some things I’m already excited about. 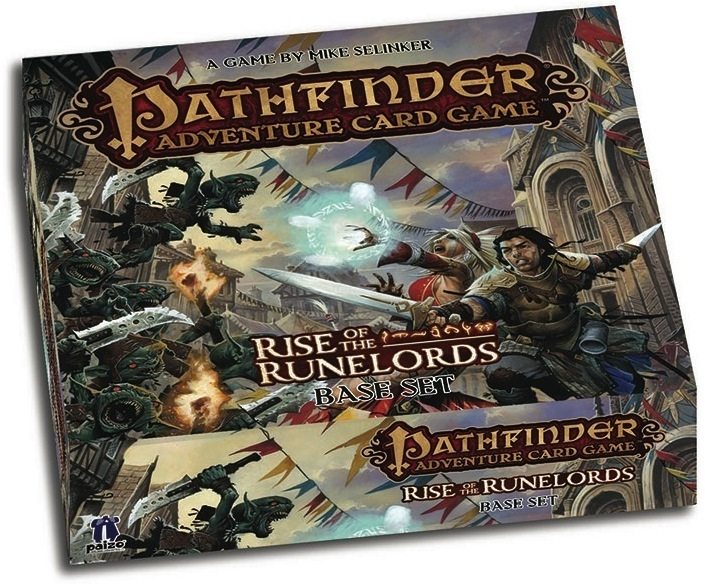 Yep, one of the top things on my list is playing more of my favorite game of 2013. I just got my Hook Mountain Massacre deck in the mail, so we should be diving into the next scenario on Monday. And since they’ve already announced the next base set, Skulls and Shackles, I know the adventure will continue even after we finish all of Rise of the Runelords.

We don’t get to see a lot of movies, particularly with the addition of a new baby. (It means that both parents need to be available, but only one of them gets to see the movie with the kids.) But I know I’ll be in line for The LEGO Movie when it comes out in February. I just hope there’s a lot of Batman in it. 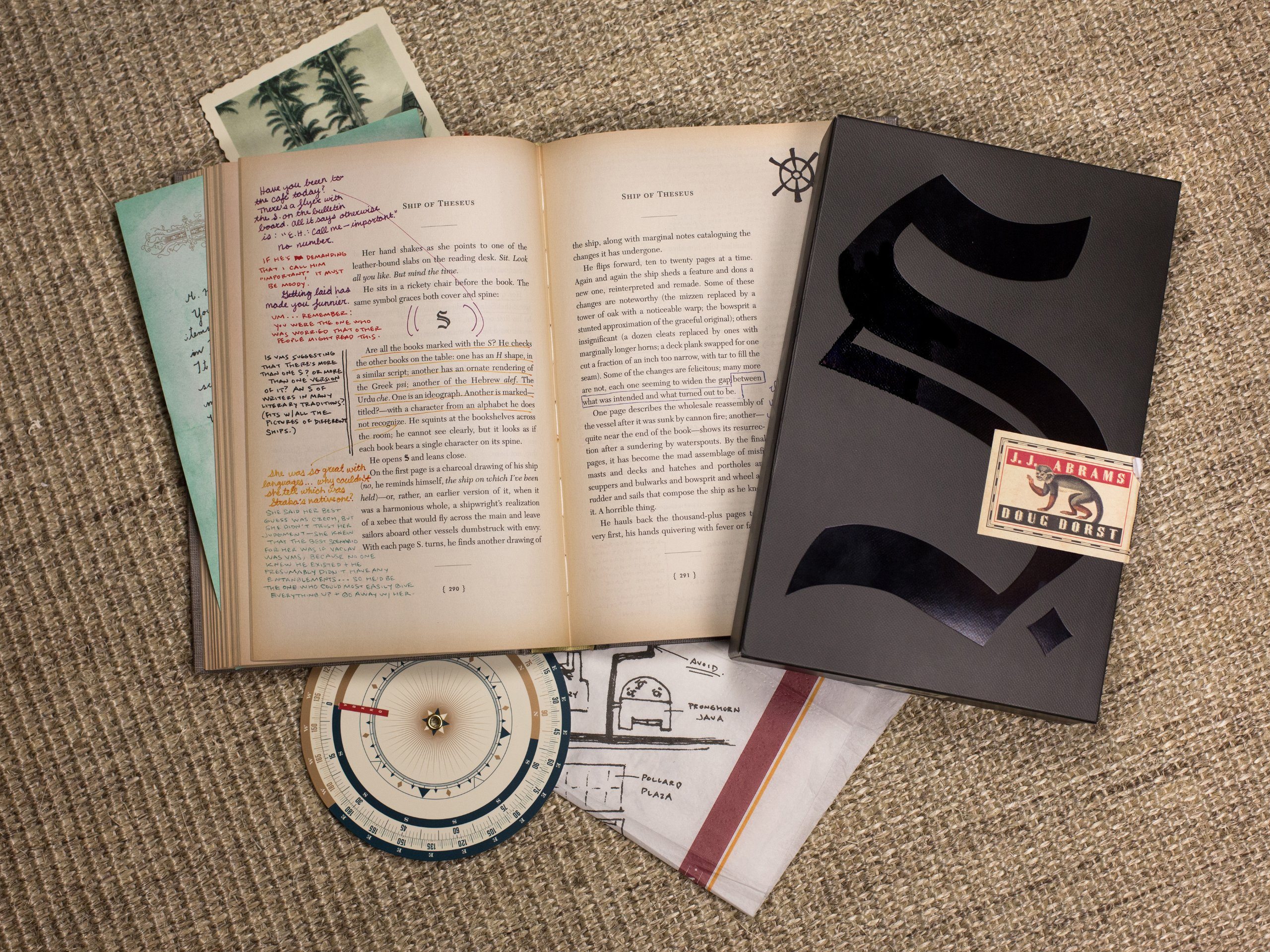 I picked up a copy of S. by J. J. Abrams and Doug Dorst—it’s made to look like an old novel (Ship of Theseus by V. M. Straka) with a conversation between two readers taking place in the marginalia. There are various things inserted in the pages, too—postcards, campus newspapers, photocopies of articles—and the whole package looks fascinating. I figure, I never did manage to start writing in the margins, so I picked up book where it was already done for me. 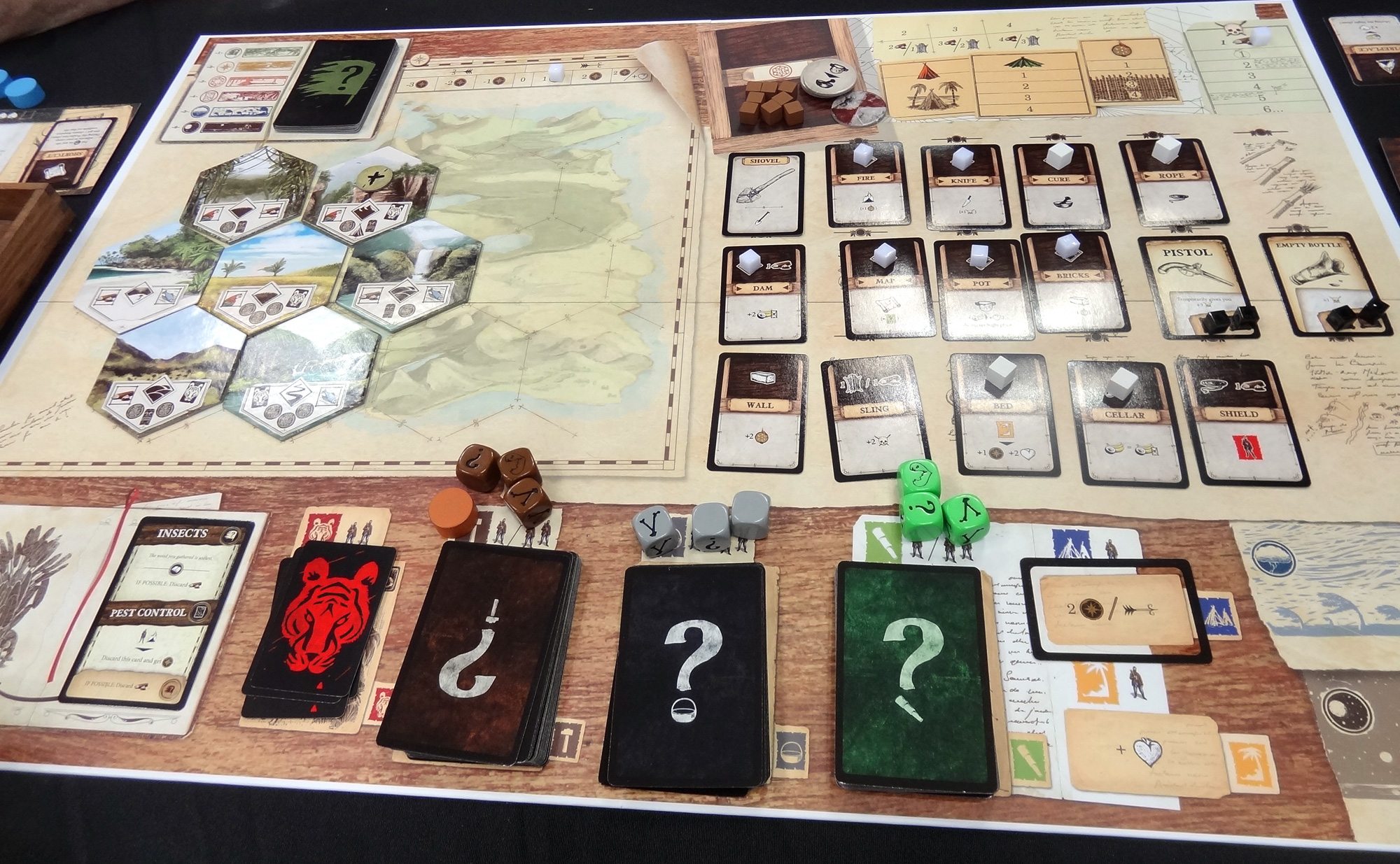 4. Escaping the island with Robinson Crusoe

My half-game of Robinson Crusoe at Gen Con really whetted my appetite for the game, and as soon as I got home I ordered a copy at my local game store (it sold out in a matter of hours at the show), but it hasn’t arrived yet. I’m hopeful that it’ll get here soon so I can get to escaping from this island—or die trying. 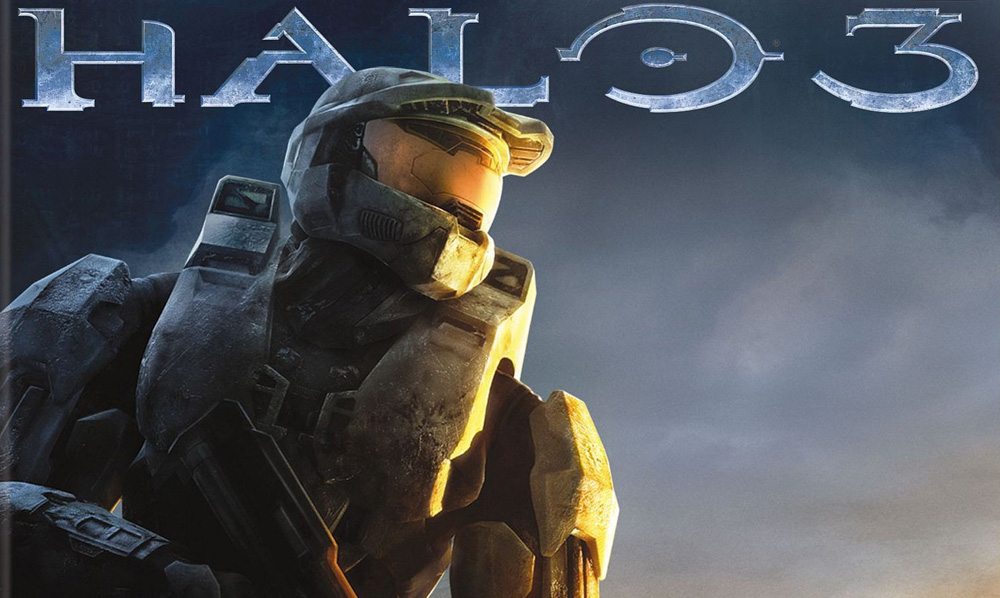 I’m not typically on the cutting edge when it comes to tech. I’m still using a non-smartphone, and I never did get an Xbox 360—I bought a used Xbox (cheap!) when the 360 was about to come out. I figure, now that the Xbox One is out, maybe I’ll find a good deal on a 360 and finally get around to finishing the Halo trilogy. Except I guess there are a bunch of others since then. Maybe I’ll play Portal 2, while I’m at it. 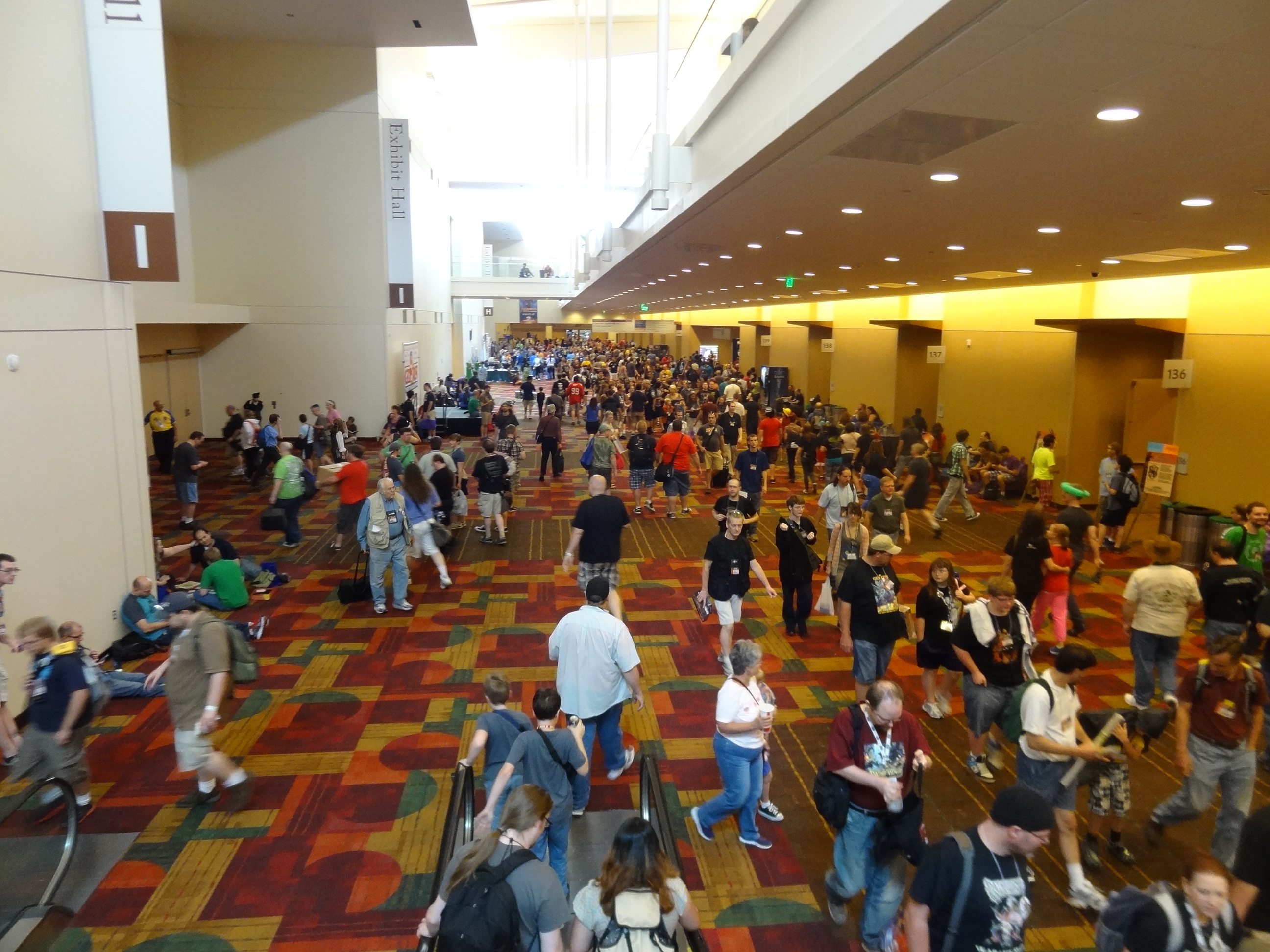 I’ve been a regular at PAX Prime the past few years for our Geek Parenting panel, but 2013 was my first trip to Gen Con, and I think I’ve found my people. I’m not really much of a videogamer (see above) and being in a convention hall filled with board games was an eye-opening experience. I don’t have tickets or a hotel booked yet, but I’ve got it on the family calendar, which is a start. (Maybe I’ll even manage to survive True Dungeon this year.) 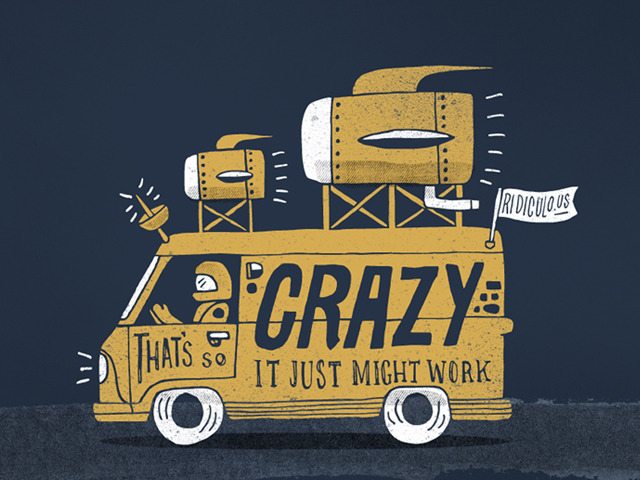 Speaking of calendars, Ridiculo.us is kicking off 2014 with a Kickstarter campaign for the Procrastinator’s Calendar: it starts in March, has more room at the end of the week and the end of the month because that’s when you’re going to get everything done anyway. I loved all the silly things Ridiculo.us did last year, from staging a fake marathon to fighting infant beardlessness to telling everyone about Not Cody. Not all of their projects succeeded, but I enjoyed them nonetheless. Can’t wait to see what else they have up their sleeves. 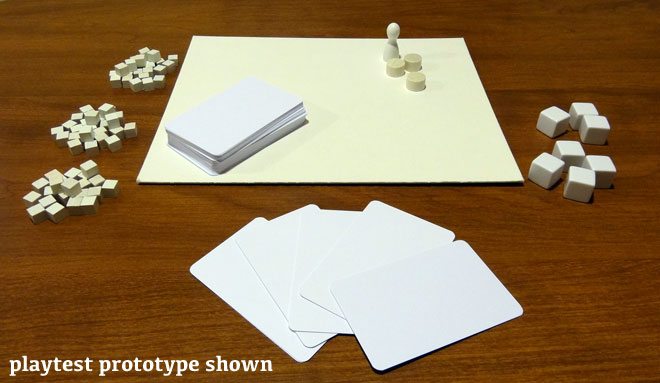 8. The arrival of Emperor’s New Clothes

Something I really hope for 2014 is that my Kickstarter-funded meta-game finally gets shipped. I hadn’t anticipated that it would take so long for Game Salute to get a bunch of blank white boxes and bits and mail them to people, but apparently my ROOS takes a long time to fulfill. I’m looking forward to having a finished copy to break out at game nights and take to conventions.

Last year I met Sarah Sharp and Levi Mote while they were promoting their steampunk whodunnit card game Ruse. This year they (and the rest of the We <3 Nerds staff) are launching a Portland-based nerd convention. Erik Wecks and I will be doing a small version of our Geek Parenting panel, talking about parenting, writing, board games, and whatever else we can come up with. 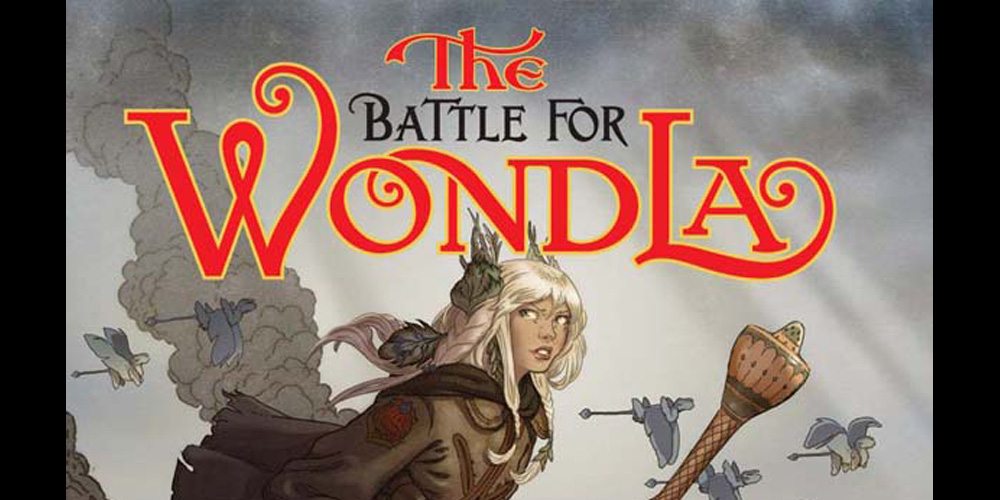 10. Reading The Battle for WondLa

My family has really enjoyed Tony DiTerlizzi’s WondLa series, an epic sci-fi story about a girl named Eva Nine making her way across a strange planet populated by all manner of alien flora and fauna. The third book, The Battle for WondLa, is scheduled for release in May, so we’ll have a wonderful read-aloud book to kick off the summer.

Well, those are just ten of the things I’m anticipating in 2014. I thought about making a list of 14 things, but I’m sticking to my resolution and spending the rest of the day doing stuff with my kids. (Heck, I even stopped writing this last night and went to bed before midnight!) How about you—what are you looking forward to this year?

Why Kickstarter May Save Independent Comic Books (GeekDad Weekly Rewind) 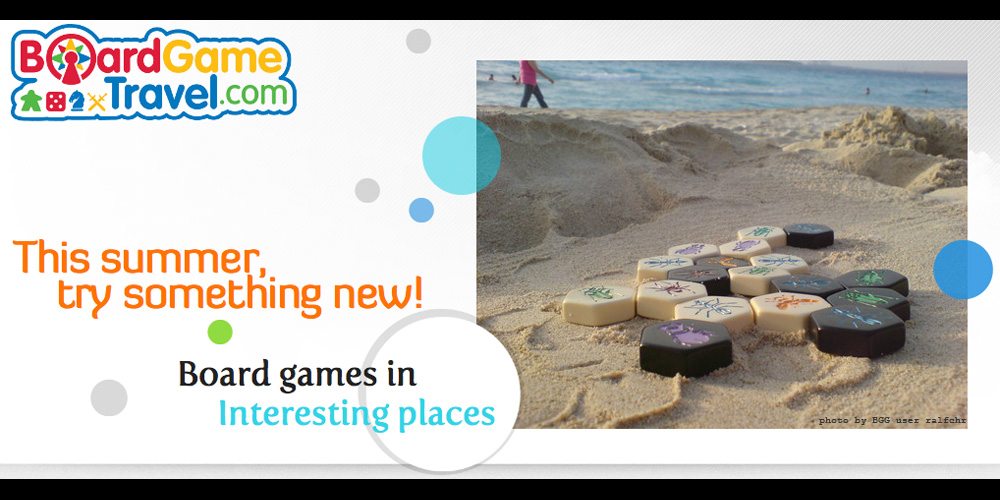