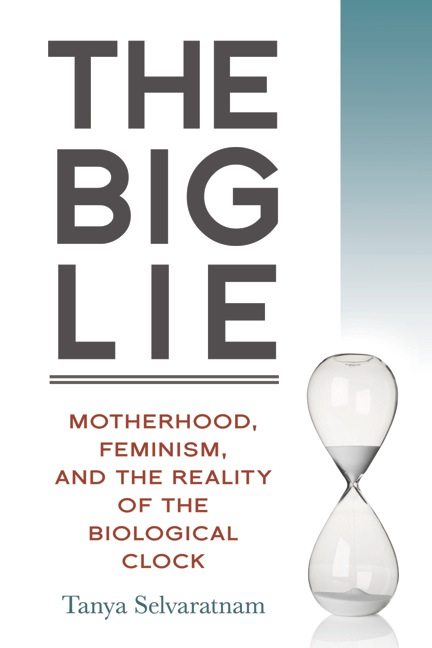 The Big Lie: Motherhood, Feminism, and the Reality of the Biological Clock by Tanya Selvaratnam has a very important message, but I’m not sure that it will reach its target audience.

Fundamentally, Selvaratnam believes that Western, working women have gotten complacent about the possibilities of late childbirth. She herself waited until she was 37 before trying to conceive. After three miscarriages and an IVF attempt that was called off when it was discovered that she had cancer, she wants to remind younger women that it’s not always that easy.

While it seems reasonable to wait until you have found the perfect partner with whom to raise a child and the financial stability with which to do so, if all those things don’t happen until you are in your late thirties it may be much, much harder than you think to have a child of your own.

The problem is that the women who most need to hear this would be the ones in their late twenties. However, if someone had given me this book when I was that age, I would have rolled my eyes and considered them pushy. I had exactly zero desire for children or even to think about children at that point in my life (even though by most measures I had the right partner and finances to do so).

And in fact, I described the book and its message to a friend of mine in exactly the target demographic, and she gave me exactly the same polite eye-roll that I would have given me. It’s almost impossible to convey the message “if you wait too long to have children you may not be able to” without also conveying the subtext: “so you’d better have kids right now.”

The book itself is a combination of memoir and scientific information. The memoir is particularly well-done, with Selvaratnam managing to elegantly discuss very personal parts of her life that must still be quite raw. The book is current through early 2013, and it is clear that the worst parts of her personal story are not yet part of the objective past. I admire her for writing this as she did, and I do not envy her experience at all.

However, that sits uncomfortably with the mountains of statistics and research that she presents. With number after number presented without very much context or analysis, these chapters rapidly become overwhelming and overbearing.

In laying out the difficulties faced by older parents, the litany of things that are more likely to go wrong with a child conceived by older parents simply made me really, really scared for the baby I’m currently pregnant with, seeing as I’m 34 and my husband is 44—not something I needed right then. That’s after a round of feeling really super guilty that having kids in my thirties was easy for me (conceiving when I was 31 and 33), compared to all the women who desperately want children and can’t have them, or can only have them after tremendous outlays of expense and emotion.

The main take-away from this book should be that women need to have as much information about their own biology and reproductive cycles as possible, as early as possible.

I particularly like Selvaratnam’s suggestion that fertility information be as integral a part of high school sex education as birth control information is. It makes sense that women get as much information about having a baby when they want one, and what some of the potential pit-falls are, as they get about avoiding unwanted pregnancy.

Specifically, the information that fertility falls off in your late twenties and again in your mid thirties; that the vast majority of the eggs you are born with die off by your mid thirties (dwindling from millions to tens of thousands), that IVF currently has a low success rate, and that very few children (so far) have been born from frozen eggs. I would definitely get behind a campaign to add this information to sex education classes. And the last part of the book, running to over 50 pages, is a list of resources where interested readers can go for more information.

Still, I can’t help but think that those who are planning to wait to have families, or don’t yet think that they will ever want them, won’t necessarily appreciate the book as it is laid out. Selvaratnam’s personal story of tragic failure to conceive necessarily places the focus on “if you wait too long to have children, you’ll regret it” and away from those who are happily child-free or unhappily parenting.

And while there is some discussion of the societal lack of support (e.g. affordable high-quality day care) that makes it difficult for women to start families earlier, that gets drowned out by the tsunami of statistics and studies on infertility.

So while I definitely agree with the message of this book, I am not sure that it is the best messenger for its cause. 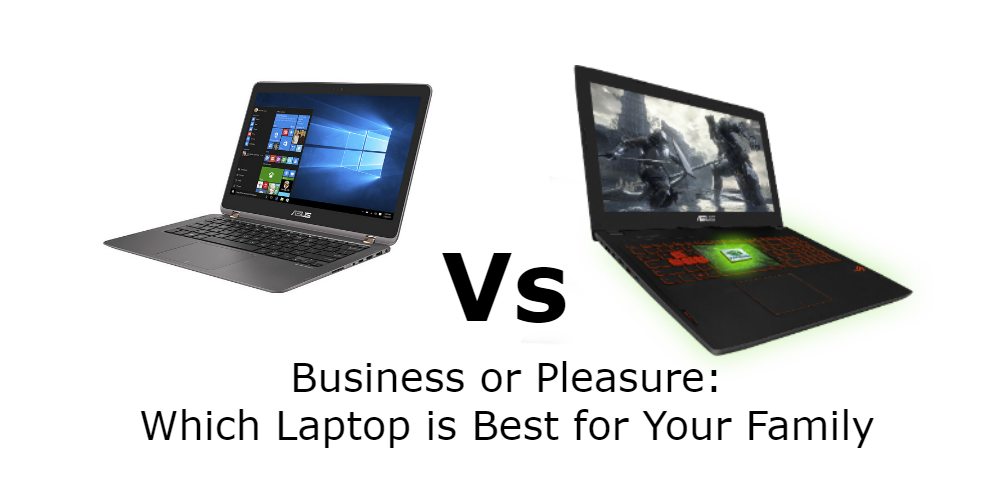 Business or Pleasure: Which Laptop Is Best for Your Family? 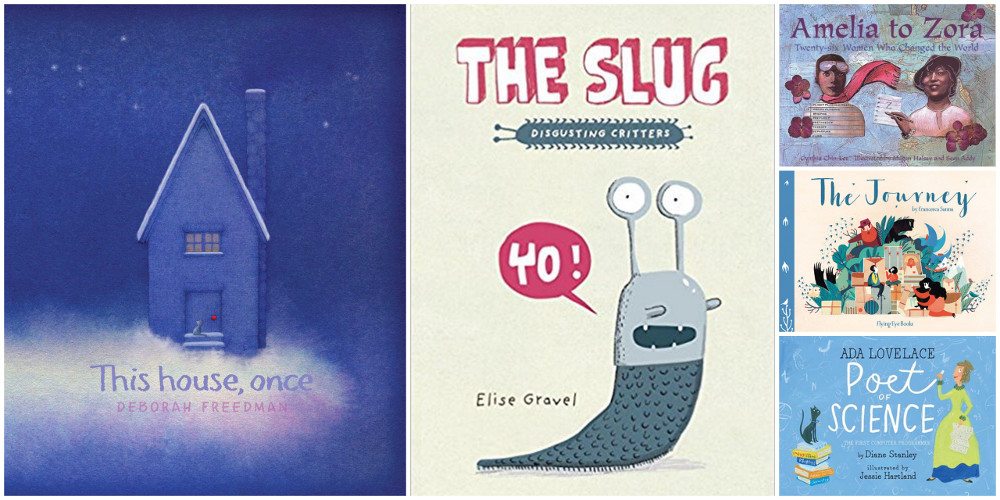 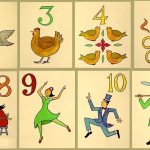