If you like board games, have a bag with more dice than you could ever possibly need at one time, and have considered adding on to your house just to store it all, then GenCon was the place to be last weekend. This was the 44th year for GenCon Indianapolis “The Best Four Days in Gaming” and it was overflowing with games, games, games!

Held in the recent remodeled Indiana Convention Center, this convention boasts four days of demos, previews, and panels but more importantly, around-the-clock gaming. Once the exhibit halls close for the evening, gamers spill out into the rooms, hallways and hotel lobbies around the center and game throughout the night. You’ll find people at the bar playing Magic, clusters of folks around tables in the lobby with the latest board games spread out in front of them and rooms with all-night tournaments in the convention center itself. The only problem with all this gaming goodness is that you go to sleep in the wee hours of the morning knowing that you are, without a doubt, missing out on something.

The exhibit hall floor was filled with booths selling dice and the ubiquitous kilts as well as those demoing the latest and greatest in games. Fantasy Flight Games had a huge series of booths where you could play pre-release games like Gears of War (which lucky con-goers could buy on the spot) and the recently announced Star Wars X-Wing miniatures game which isn’t due out until sometime next year. At Privateer Press you could get your picture taking with a giant Warjack before getting in a demo, and at Wizards of the Coast you could take in Neverwinter and play a live-action round of Dungeons and Dragons complete with costumed monsters to slay.

If you’re a gamer and you missed GenCon this year, then you need to consider putting it on your itinerary next summer. With the newly remodeled convention center, this convention is sure to grow and improve and I can’t wait for next August. It’s a fantastic opportunity to see what’s about to come out in the world of gaming, get your hands on some titles early (to make your friends jealous) and have a ridiculous amount of fun despite a complete lack of sleep.

(Check out my Total Fan Girl Facebook page for photos of all the GenCon action!) 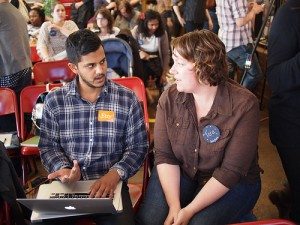 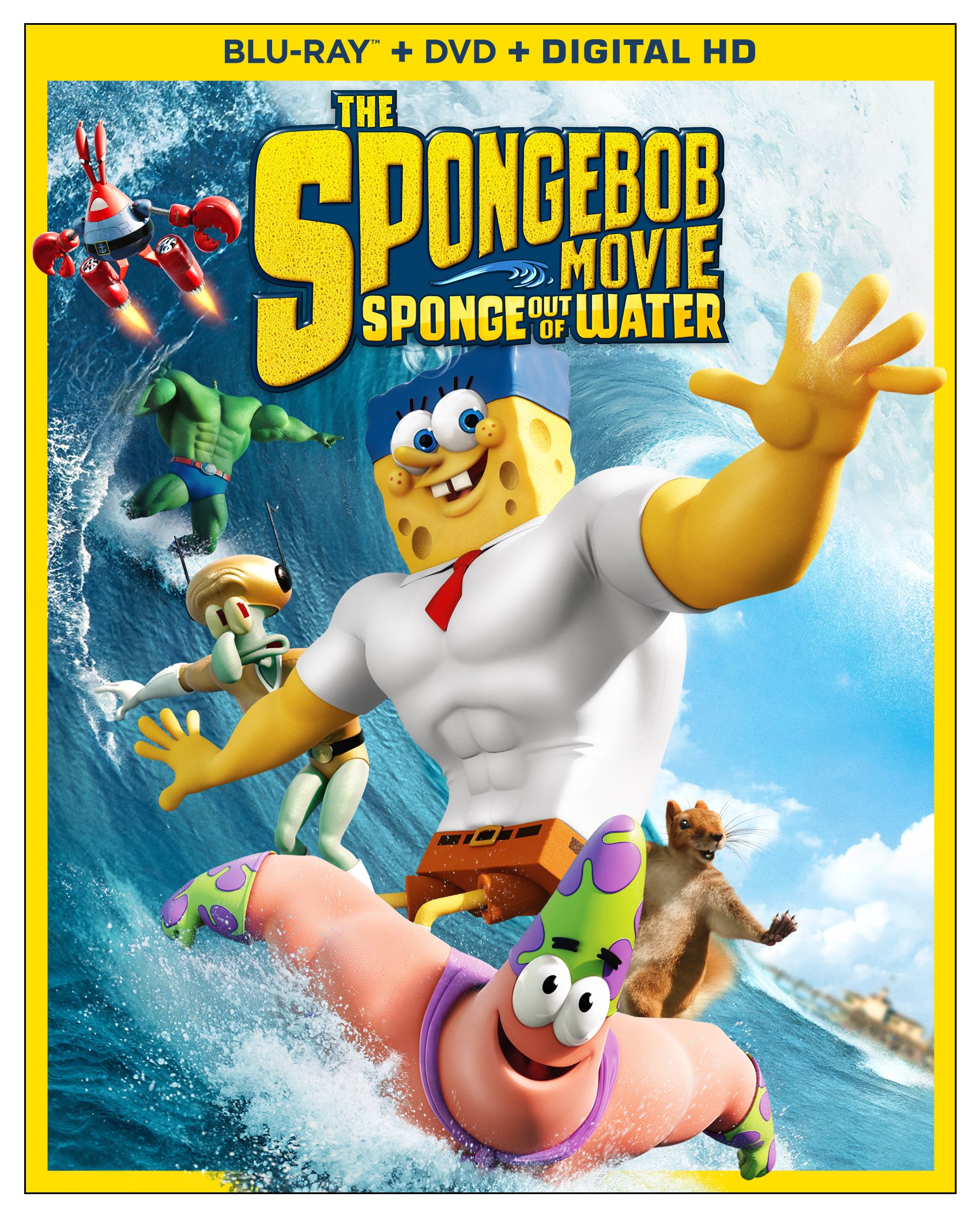