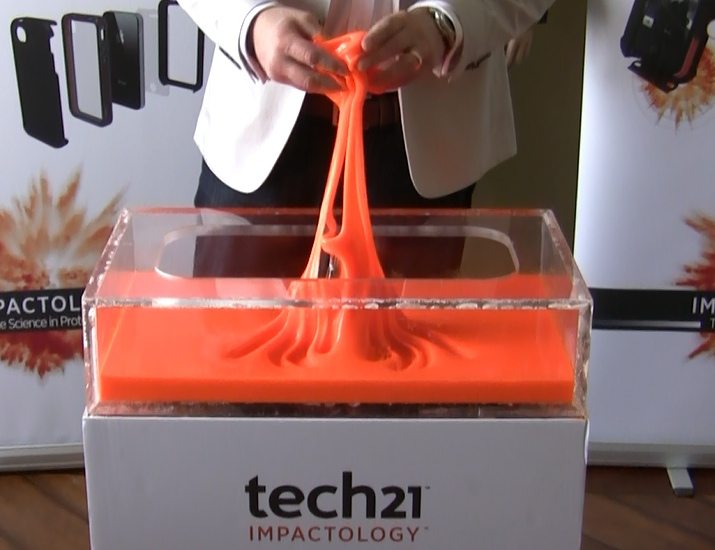 Tech21 is a company out of England with a wonderful story about how they applied modern scientific materials to better protect our electronics.

I am a self-proclaimed gadget geek that is always looking to optimize and accessorize my tech. No matter how much I love sleek and minimalist designs dreamed up by the device manufacturers, I find myself looking for a good protective case. With three young kids in my house with a penchant for running around with my expensive gadgets I literally cannot afford to take chance to go without a case or screen protector. When shopping for a new case the big compromise that I always try and make is between its level of protection and the added bulk of the case. I suppose I’m not the only one to have a box of cast-off cases that didn’t work out because they made my phone feel like I was carrying a brick in my front pocket, or it wasn’t designed with all of the device ports in mind, or it wasn’t very functional. The list of grievances goes on and on in regards to the many cases that didn’t cut the mustard.

I was recently contacted by a case manufacturer called Tech21 based out of the UK that claimed to have found a better way to protect devices using something they call Impactology. I’ll admit I was intrigued by the catchy marketing term and I wanted to know whether it was just another marketing gimmick. As it turns out the real secret behind their cases isn’t in a catchy brand name. It is their application of a dilatant non-Newtonian fluid called D3O. In its raw state this bright orange putty flows freely when moved slowly, but on shock, locks together to absorb and disperse energy, before instantly returning to its flexible state.

Tech21 did not invent D3O and the material was not invented for use in mobile device protection. A British engineer named Richard Palmer founded a company that stumbled upon D3O in their labs and made it commercially available in 2006. D3O is primarily used in impact protection applications like military helmets, motocross padding, athletic equipment, and protective armor. It was about the same time D3O was being rolled out that the first iPhone was released. Jason Roberts, the founder of Tech21 had been creating specialized laptop cases and impact protected luggage for electronics equipment. It was the growing smartphone market that drew Jason’s attention to look into a new line of protective cases. It was easy to see that the market was flooded with cheap cases made of plastic or silicone. It was obvious to Jason that these case materials on the market offered little protection for more than simple bumps or scratches. 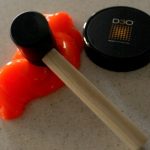 Jason met to discuss how D3O could be used in manufacturing. Having heard about the the strain rate sensitive properties of the D3O material Jason saw a great fit for use in protective cases for mobile devices. If he could manufacture a case injected with a material consisting of molecules that are able to harden upon contact and distribute kinect energy the possibilities were endless for gadget protection.

My Product Review:
I’ve been using several different Tech21 cases for the past month now. The cases have been given a rigorous testing by both adults and kids in my household. 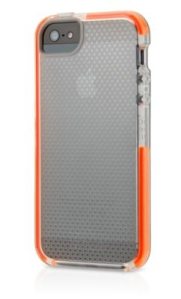 Impact Mesh (iPhone 5s and Samsung Galaxy S4)
I’m really picky when it comes to cases because I don’t want them too sticky as I carry phones in my front jeans pocket. The second thing I’m selective about is that I don’t like bulky cases. This is why I don’t use anything like an Otterbox case. 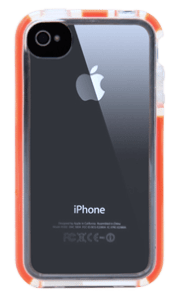 Impact Band (iPhone 4s)
Do you remember the silicone rubber band that Apple sold when the iPhone 4 was released? Honestly I couldn’t stand it. It had too much grip, it lost it’s form if you took the case off too often, and it really didn’t offer much in the way of protection. I’d personally seen several iPhone’s take a drop onto the ground landing on its corner and the impact caused the screen to spiderweb. The Tech21 Impact Band has a snug fit and my daughter has already proven that it can absorb the impact of a drop off the back of a couch onto a hardwood floor. 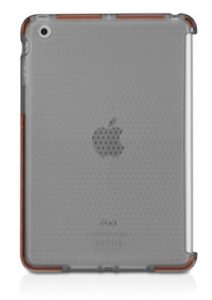 Impact Mesh (iPad Mini with Retina Display)
I’ve got a box of covers for my full-size iPad and I’ve tried a number of them and the only one’s I really liked were those that provided no actual impact protection. Tech21 has really strikes a great compromise with the cases they’ve made for the iPad and iPad Mini. It’s not too bulky, nice texture to grip one-handed that is smoother than rubber but has more grip than rubber. The lip around the edge of the screen is as close to being flush as you can while still providing some protection. 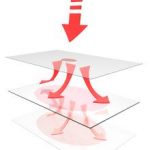 One of the things that I feel like I should be dedicating more of this review to is the Impact Shield screen protectors designed and manufactured by Tech21. They spent two full years perfecting their screen protector technology and it shows. Tech21 realized how successful it was to integrate existing protective materials into their designs. Whereas D3O was used in flexible armor, the Tech21 engineers looked to how glass is protected in the real world from impact. The same materials used in the Impact Shield product are the active materials found in bullet proof glass and airline cockpit windows. The screen protectors have three different material layers consisting of a hard top layer, a middle layer using the same BASF absorption polymer that stops and dissipates the energy from bullets in bullet-proof glass. The final layer is a soft slowing layer the transmits kinetic energy into a larger surface area. The same soft layer makes applying the Impact Shield really easy. You end up with an optically perfect screen with no haze, no distortion, or reduction in clarity by adding the screen protector.

The accessory market is highly competitive and it’s getting harder to offer a unique product to consumers with real value. It pleases me to see a company that is sitting on the intersection between good design and modern science.

Disclosure: Tech21 provided samples of the cases used in this review 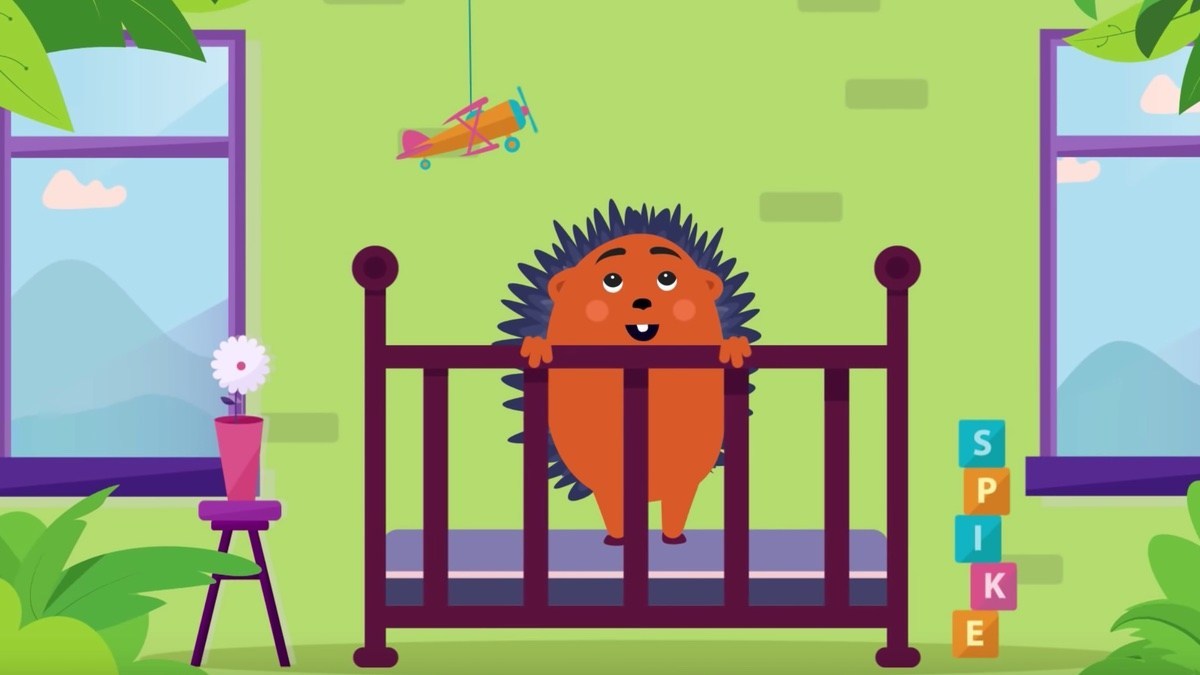 Plan for the Future: Geek Parents Register Their Kids’ Names as Domains (Giveaway)

HomeKit, HomeKit, Where Are You?