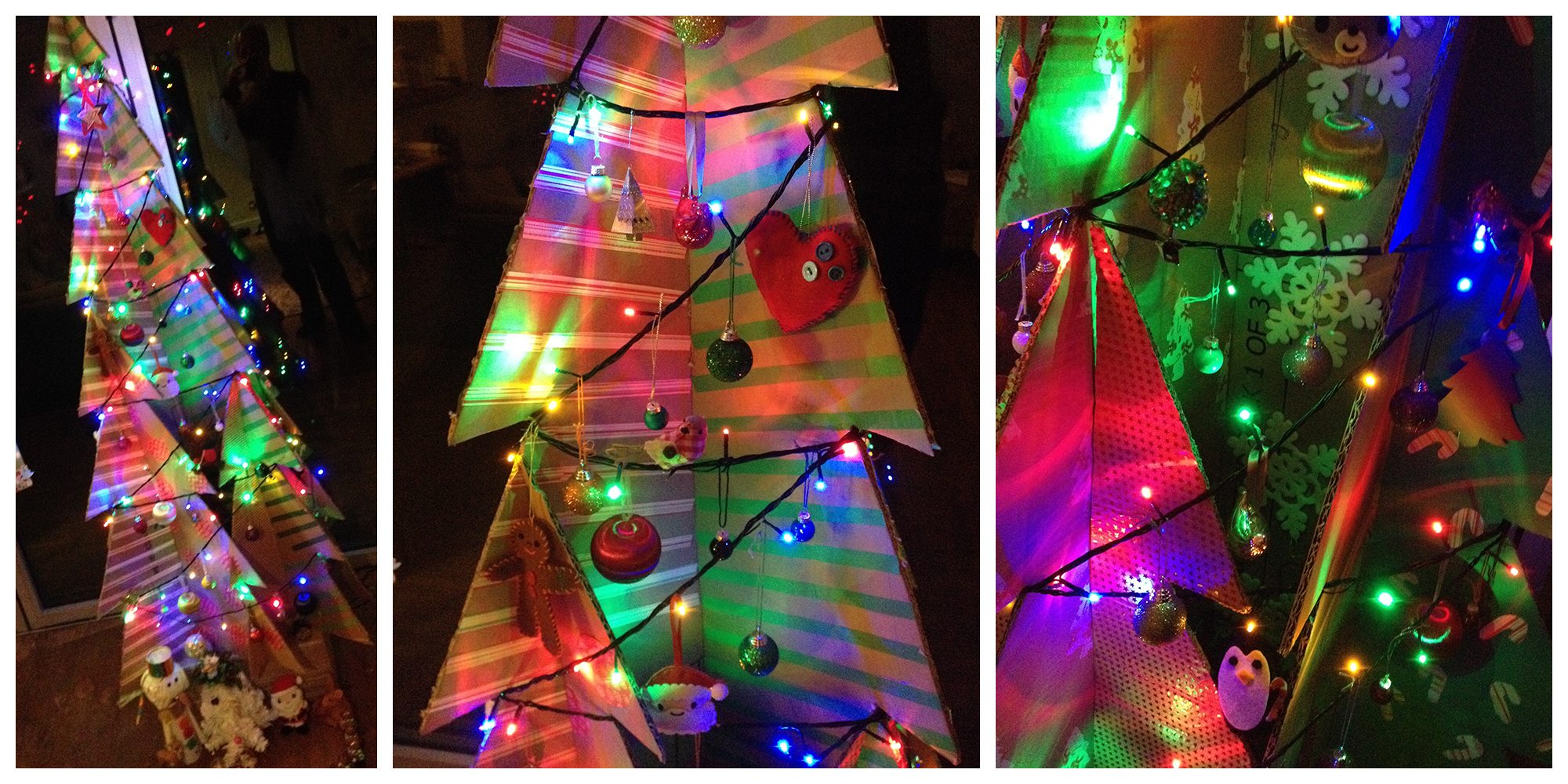 The tradition of chopping down a perfectly healthy tree and bringing it inside the house at Christmas time started about 400 years ago in Germany and they decorated them with apples, nuts or dried fruit. In the mid-1800s, Prince Albert brought Queen Victoria a tree from Germany and it was placed in Windsor Castle. The rich people of Britain copied them and the craze spread from there. I’m not adversed to the idea per se, but I don’t like having to transport the tree on and off the island where I live, watering it to try and keep it alive and deal with all the dropped needles. So this year I decided to make my own Christmas Tree using from already dead trees – cardboard!

It took the best part of a day to do it all, with the Christmas music playing in the background and there was a mince pie and a Bailey’s as a reward at the end whilst we watched ‘Elf’ and caught the twinkling of the lights out of the corners of our eyes every now and then. Happy Christmas everyone! 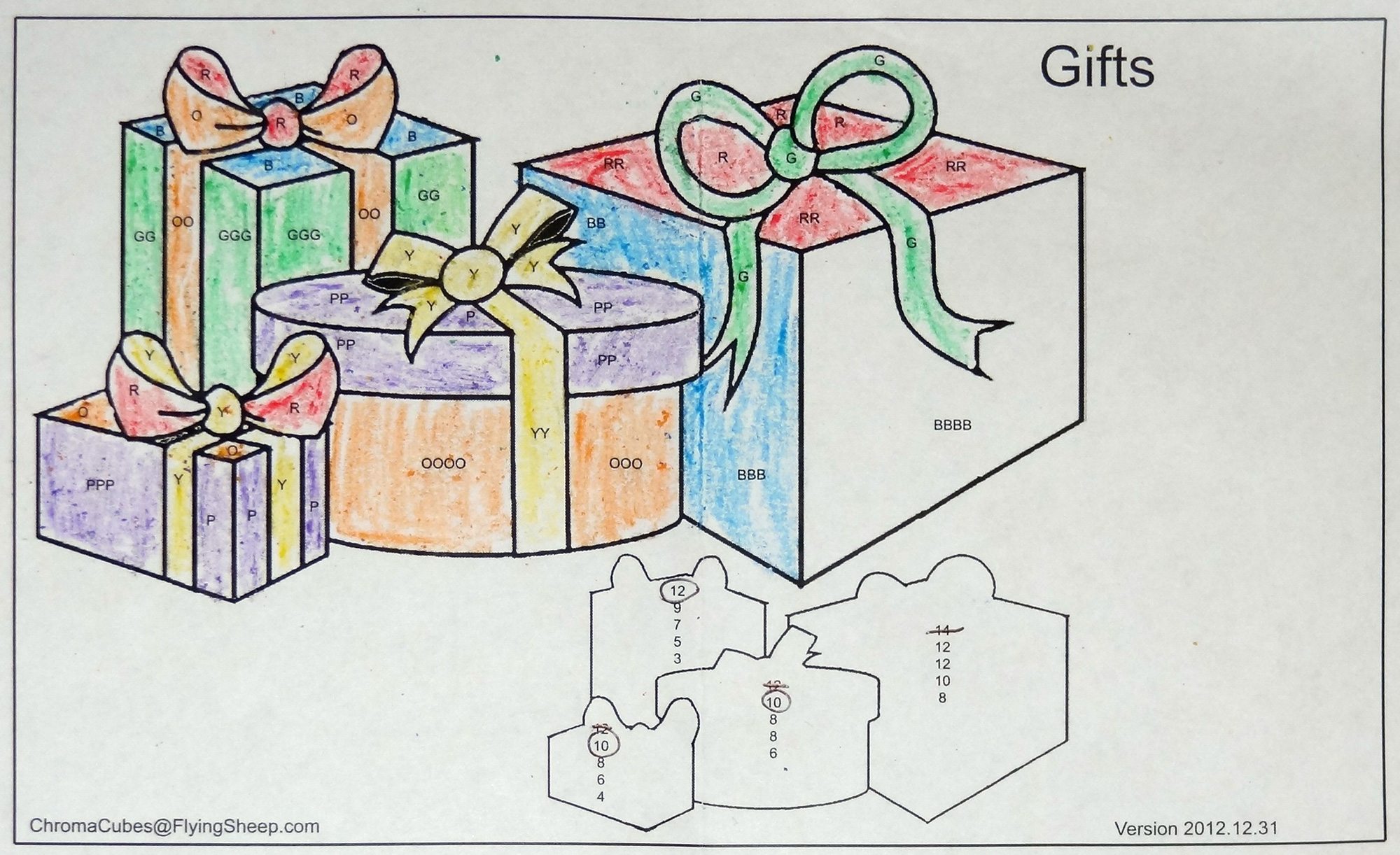 Teaching Your Kids To Give

3 thoughts on “Make Your Own Cardboard Christmas Tree”