It’s surprising that a simple little single-syllable word can be so daunting; maybe it’s simply the wide variety of spellings and meanings. We’ll take a look at all the permutations of do. 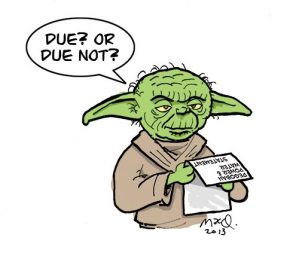 dew: water that collects on the ground at night

do: to take action.

due: the time when a bill has to be paid, or something is owed or expected.

doo: a Scotish word for dove or pigeon

du: a French contraction for the words de (of) and le (the).

Do is an old word, originating before 900, from the Old English d?n; it’s related to the Latin suffix -dere to put.

Due is from a few hundred years later, around 1300; it comes to Middle English from the Middle French deu, which comes from the Latin d?b?re to owe. It’s the same root word from which we get debt.

Dew is another old word, again from before 900; it’s from the Old English d?aw; in German it’s Tau, and Old Norse d?gg, all of which mean the same thing, wet stuff on the ground. 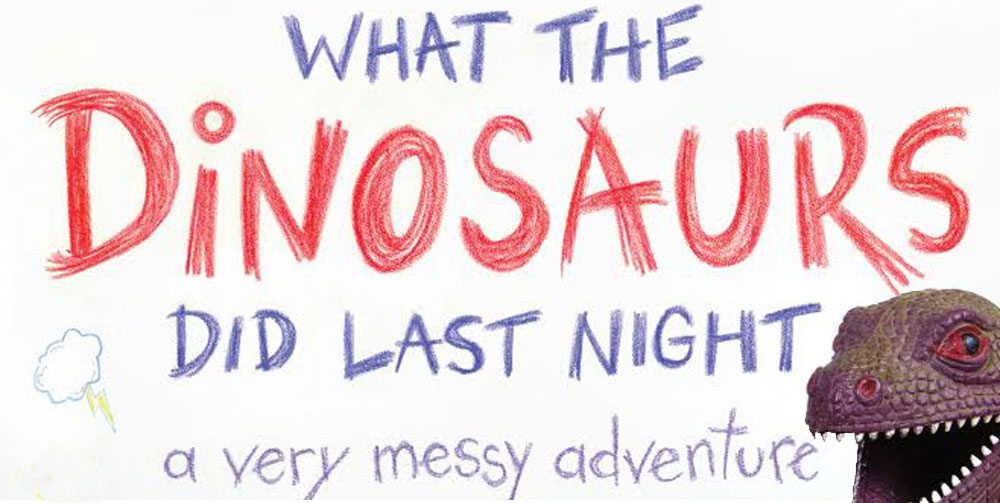 The Future of Board Games … Or Not?

1 thought on “Word Nerd: Due What You Dew”