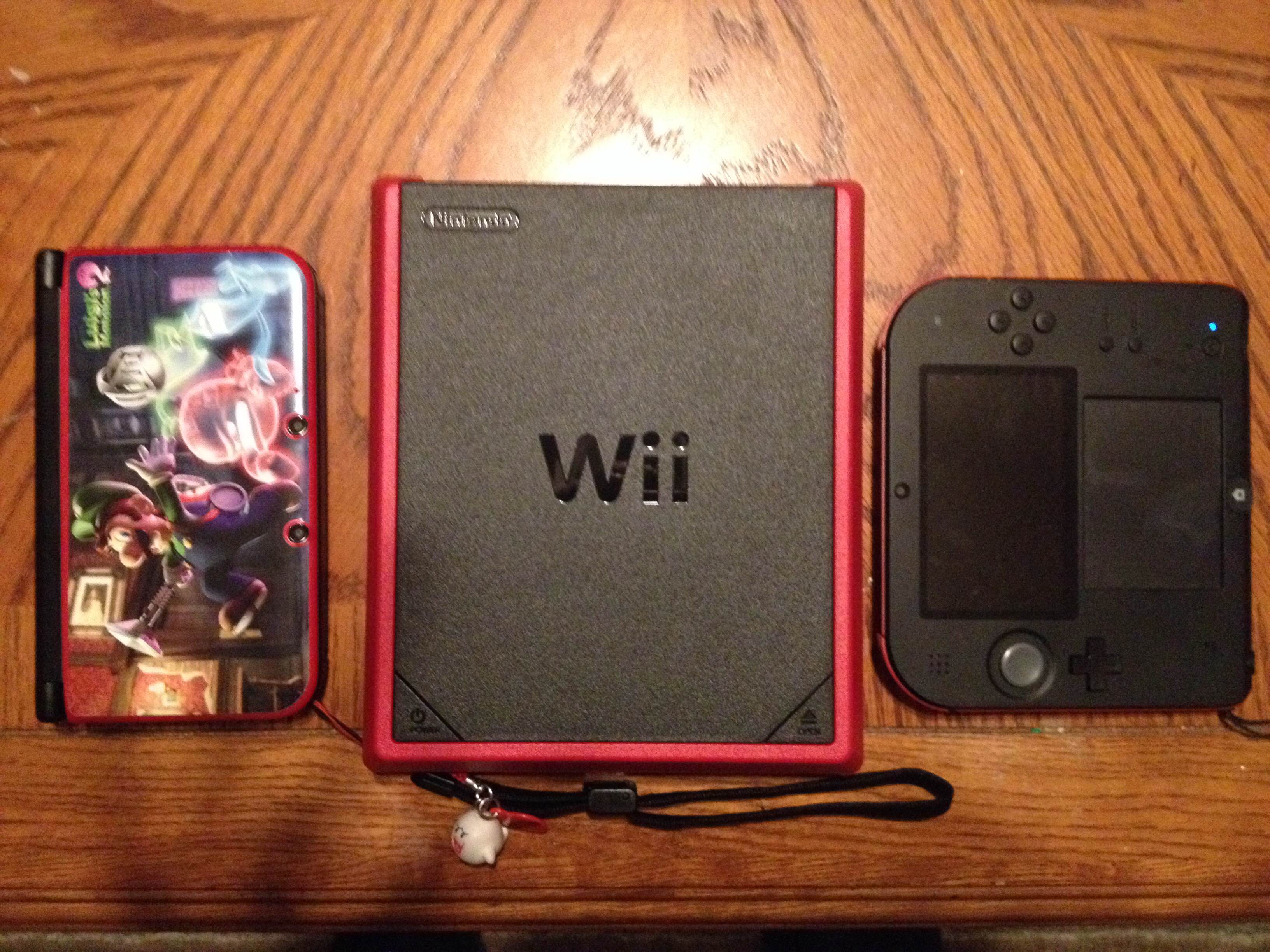 As we head toward the holidays, I can never be sure what manner of weird and/or wonderful products will make their way to my door. Case in point: last week an unexpected parcel arrived from Nintendo of America containing the newest version of their massively successful Wii gaming console.

The Wii Mini, as this diminutive model is called, has an intentionally limited appeal. Already a console generation behind, the Mini doesn’t seek to compete with the PS4, Xbox One or even Nintendo’s Wii U. It trades wireless connectivity — and access to the related downloadable game libraries and streaming media services (read: Netflix) — and GameCube backwards compatibility for a slimmed down form factor and a budget price.

A cool $99.99 American scores you the Mini with all the trimmings (including a smart red Wii Remote Plus and Nunchuck) and a pack-in copy of Mario Kart Wii. If you’re looking to give your younger geeklings a first console of their own or pick up an inexpensive system for the grandparents house, the Wii Mini certainly fits the bill. 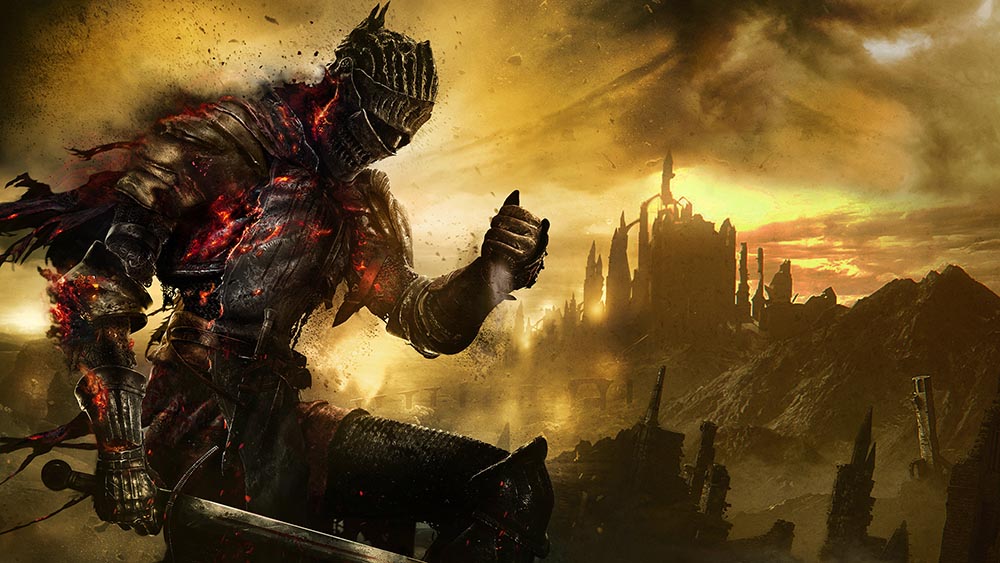 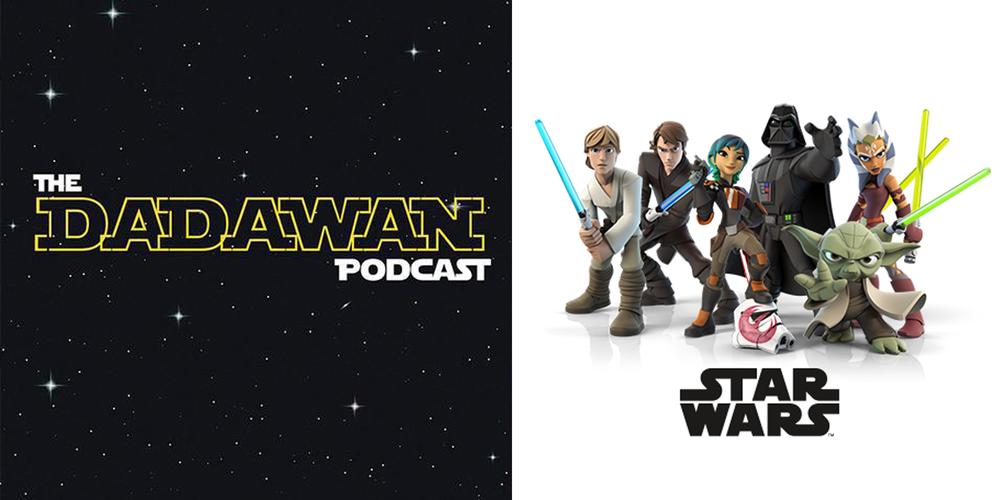 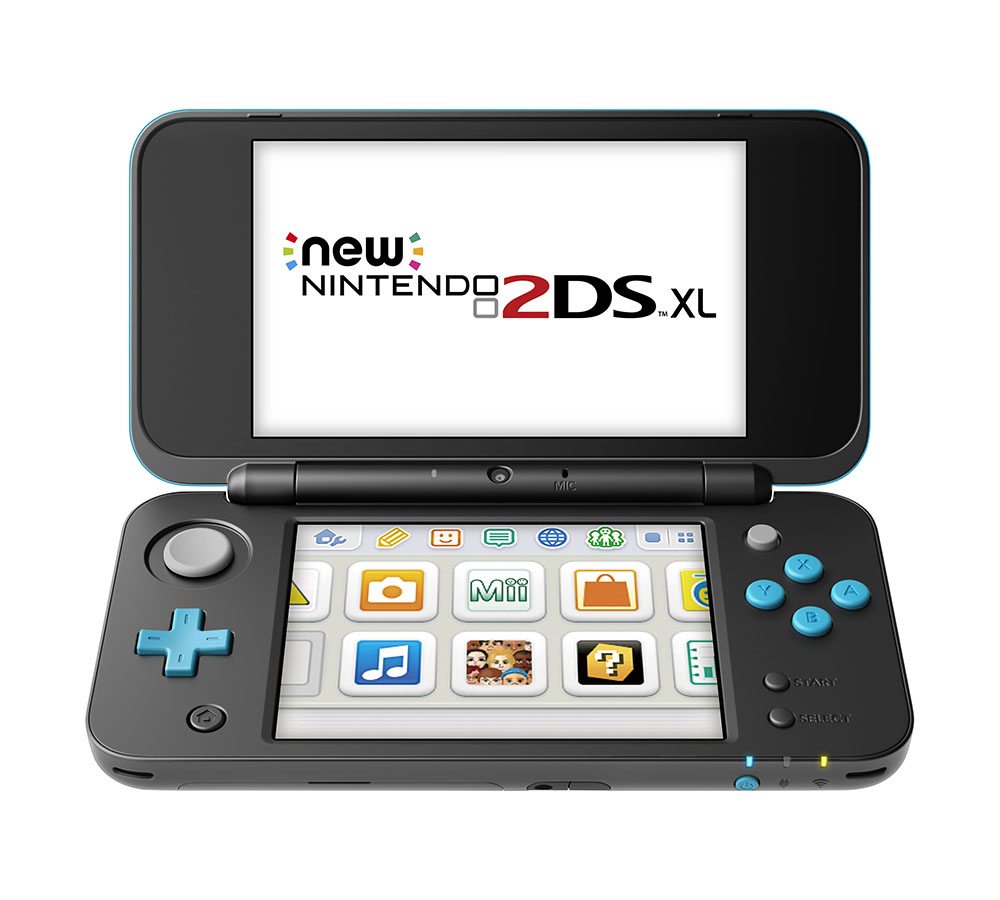 4 thoughts on “What’s Inside? Unboxing the Wii Mini”