A while ago, TableTop associate producer, Boyan Radakovich, sat a box down in front of the show’s co-creator and host, Wil Wheaton. Gaming’s ambassador wasn’t impressed. The box had a cute panda on it and was decorated with pretty pastel colors. Surely, this wasn’t a serious game.

But the two sat down to play and Wheaton was beaten soundly. Wheaton, in his first try, had missed an integral piece of the strategy required to win. So Radakovich pointed out what Wil had overlooked and the two sat down again. Wheaton cruised to victory.

The game, of course, is Takenoko and it quickly became a favorite for Wheaton and Radakovich. During the filming of season two, the TableTop crew would film two episodes a day — one before lunch and one after. In the kitchen during lunchtime, Wheaton and Radakovich would break out the bamboo forest, panda, and gardner and play Takenoko.

The lunchtime duels became a hot attraction with the TableTop crew and staff rushing in to watch the games. The break room atmosphere took on the feeling of Neo and Morpheus pushing their limits as they battled each other in a sparring program, with everyone looking on, predicting turns, and cheering good moves. Like The Matrix, the student bested the teacher; Wheaton destroyed Radakovich.

But Wheaton’s dominance didn’t end there. This summer, at GenCon, Wheaton took on the game’s creator, Antoine Bauza, and beat him handily as well. By Radakovich’s estimation, Takenoko is one of a handful of games that Wheaton has mastered and can win almost every time he plays.

However, Takenoko still involves a good deal of luck. That, combined with its elements of strategy, gorgeous visuals and its ability to be easily followed make it “almost the perfect TableTop game”, according to Radakovich.

It’s also the game featured on this week’s episode, featuring guests Harley Morenstein, Rosanna Pansino, and Drew Roy. Knowing how well Wheaton plays Takenoko, you might think you know the outcome, too. But there’s always a chance that luck comes into play,   which is why we play games … and why we watch TableTop. 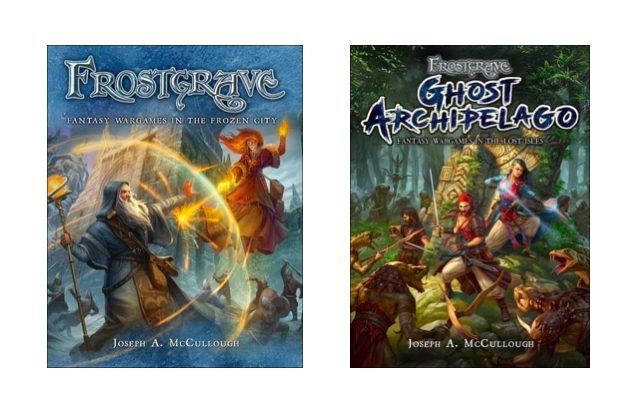 Make a Levitating Motor out of Pencils and Magnets

Chipping the Kid: RFID For Safety?