There seems to be an ideal age floating around in our collective unconscious. It’s such a fixed part of our media-driven culture that it’s hard to look at it straight-on. But let’s give it a try. Allow a number come to you as you consider the following questions.

What age do parents have in mind as they groom their kids for success?

What age do kids have in mind as they imagine growing up?

What age do older adults have in mind as they try to look and act younger?

I’m guessing it’s somewhere between 21 and 32, a time when we’re supposed to be brimming with youthful good looks and potential. Or maybe it’s not a number but just a fundamental belief that young adulthood is some sort of peak. Everything before that is preparation, everything after a slide toward old age.

Consciously or unconsciously, believing in this ideal age uses up a large part of all our other ages.

Consider how relentlessly the adult world prods children to get (or at least act) older. I know I’m somewhat guilty. I did my very best to savor the baby and toddler years but honestly, it’s hard. I found myself thinking that it would get better after they finished teething, or could talk, or finally mastered toilet training. Even the most sainted in-the-moment parent will find him or herself bombarded with well-intended, future-oriented inquiries from others like, “Is she sleeping through the night?” and “Does he talk in sentences yet?” Such questions don’t stop as the child gets older, instead they have to do with bigger topics like academic abilities, athletic achievement, even popularity. Admiration is heaped on little ones who act much older than their developmental age, especially those children who exhibit social poise beyond their years, as if six-year-olds who act like six-year-olds are already somehow behind.

The pressure becomes more intense with each passing year. Parents often find themselves buying all sorts of educational toys and electronics, filling what could be free time with an ambitious schedule of practices and enrichment programs, and of course, pushing educational achievement. We’re told that these efforts “count” as if there’s a permanent record for eight-year-olds or 13-year-olds. There isn’t.

We’re assured that getting kids ahead in sports or hobbies will create passionate engagement, but research affirms that children build rewardingly intense interests when they are free to explore activities without adult pressure and interference

We’re led to believe that early academic accomplishment is the path to later success. Too often, that’s not true either. Success is closely linked to much more nuanced personal factors which develop quite nicely, research tells us, during free play, early participation in household tasks, conversation, and other experiences that foster self- control as well as an internal locus of control.

Pushing our children toward adulthood takes us (and them) away from seeing that each of us are whole people exactly as we are. A baby is not an unformed child, a child is not an ungrown adult, an elder is not an age-ruined version of a once younger self.

Each of us is wonderfully unique. Of course we’re flawed and often foundering. But at the same time we are also brimming with emerging possibilities. We don’t have to paddle away from the moment we live in toward some ideal age. Doing so doesn’t just wish away the present moment, it also condemns every other age we live in to be something less.

Truly seeing our children and our elders as complete and whole, right now, means seeing ourselves that way too. 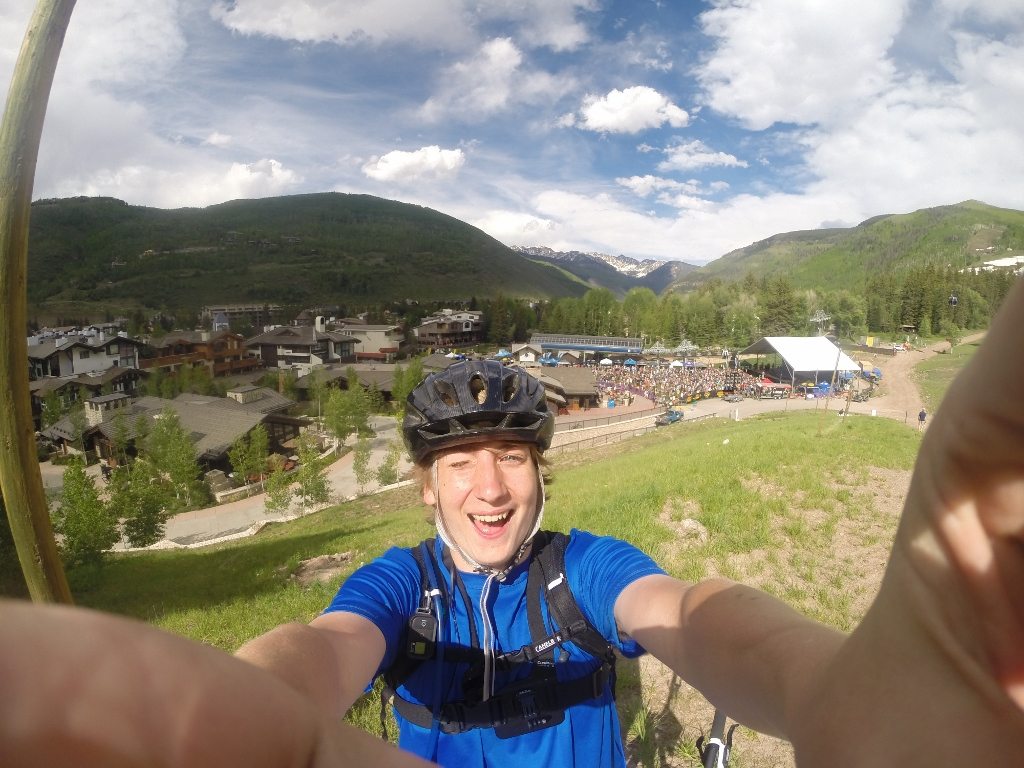 Helmet Heads Can Be Cool 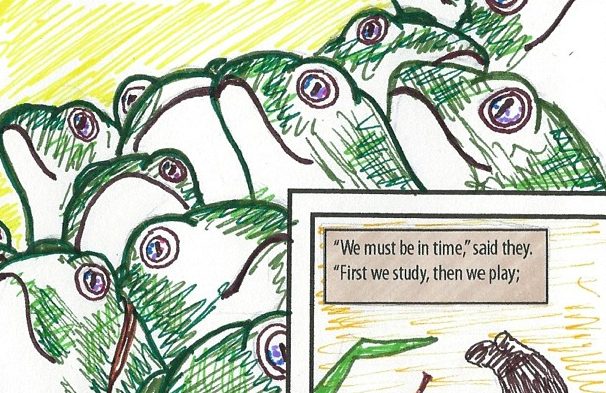