As more and more board games make the leap into digital, we are now often faced with a choice of whether to buy the traditional tabletop game or the digital version. Pandemic is the latest game to offer a digital experience (so far only on iPad). I’ve taken a look at both the 2013 tabletop update and the recently released iPad game and compared the two to see which is the right one for you.

It is hard to say which is a “better” version of Pandemic; both are well made, well designed, and fun to play. For me the defining quality of Pandemic is that it is a cooperative game and so the tabletop version would have to win out for this reason. As Wil Wheaton says on the Pandemic episode of Tabletop, “I’ve had more fun losing this game than I have had winning a lot of others,” and I’d wager that the reason for this is because of the interaction between players. The enjoyment of victory (or sorrow of defeat) is that much more intense when it’s an experience shared.

However (and this is a big however), our gaming buddies all live far away or are hugely busy, meaning our gaming nights are sadly few and far between. My husband and I don’t exactly want to spend every night playing the same games together, nor could we thanks to our schedules, but that can make it difficult to actually find time to play a tabletop game. For this reason the iPad game actually wins out for me personally as it allows me to enjoy a quick game whenever I feel like it, without needing to wait for another person to want to join me. 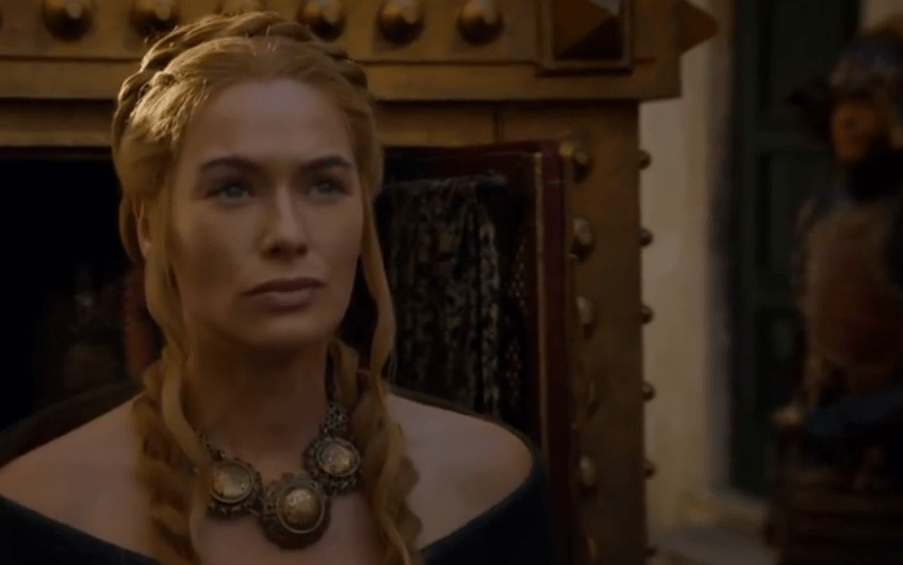 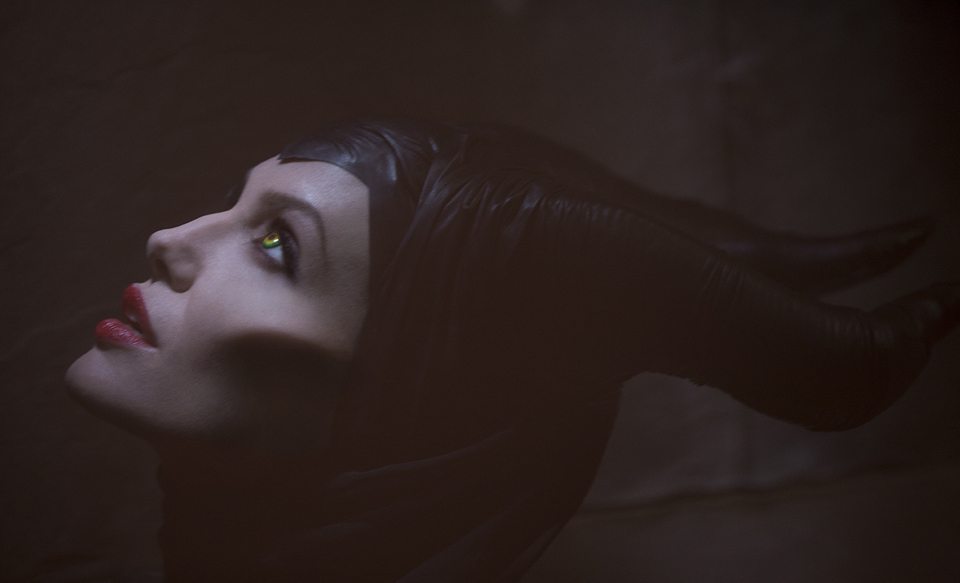