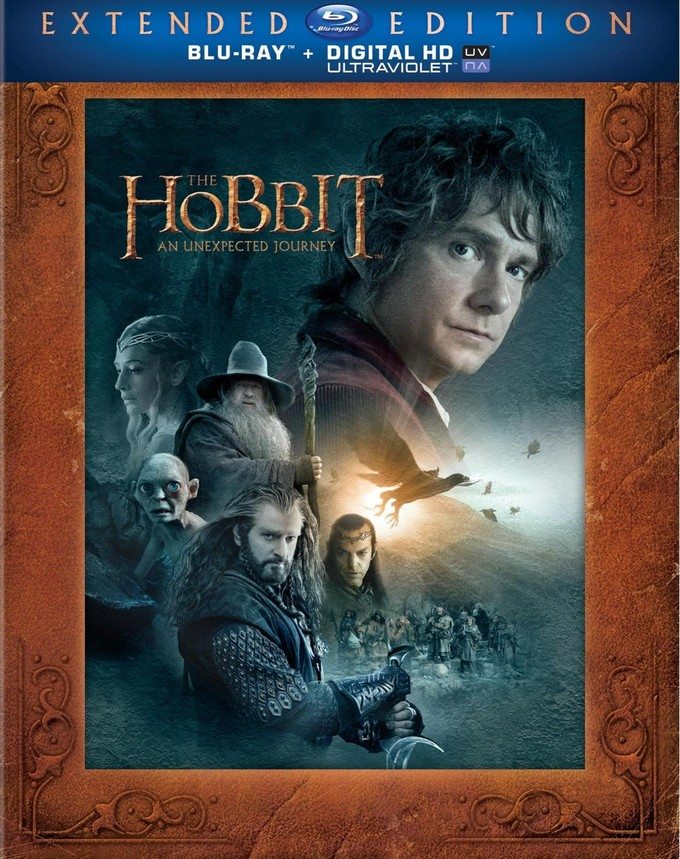 After finishing The Hobbit: An Unexpected Journey Extended Edition, released on Blu-ray November 5th, I feel like a human who’s been fed one too many hobbit breakfasts: overstuffed as if I’d consumed too many empty calories, even if they looked enticing at the time.

Your own appetite for this extra long edition plus two extensive appendixes entirely depends on how much you love Peter Jackson’s interpretation of J.R.R. Tolkien’s tales and how many hours of your life you want to devote to learning just how this was put together.

Yet I can’t help missing the simpler tale of the original novel. In the Lord of the Rings film trilogy, the epic scale and focus was entirely in sync with the high fantasy voice of the books. The Hobbit, however, is a shorter, more whimsical story, more like a fairy tale than a high epic.

When Jackson gave the story the epic treatment, it took me time to get used to the change. I finally ended up liking the theatrical version very much, thought I still think the escape from the goblins in the tunnels is far too much like a video game and the dwarves are entirely too pretty and not, well, selfish enough. More, the first section of the film moves slowly, and I felt the flashback to elderly Bilbo and Frodo, before the events of Fellowship of the Ring, was unnecessary.

The extra scenes add up to thirteen more minutes of the film, much of it at that already long-beginning. The additions include Gandalf encountering the young child Bilbo, more scenes that provide background on the Dwarves and their exile, and a bit more on the Elven King and his attitude about the dragon. I liked the Gandalf/young Bilbo encounter the most and wished that it had been placed at the beginning of the theatrical release, rather than the scene with older Bilbo and Frodo.

There are also added minutes in Rivendell, as Bilbo explores the Elven haven, which are a lot of fun for Tolkien enthusiasts but probably were a smart call to cut.

And then there are the appendixes. My eyes boggled at first when my Blu-Ray player claimed Appendix 7 was over four hours. Appendix 8 has a similar running time. Yes, over eight hours complete with all kinds of details about how this move came to life. Some of that is fascinating but much seemed nice but non-essential.

The highlights for me in Appendix 7:

The highlights for me of Appedix 8:

I’d recommend this for anyone who adored the movie but it’s definitely something to be explored in bits and pieces, rather than all at once. For those who simply liked it, they’re probably not missing much.

What ‘Star Wars’ Means to Me 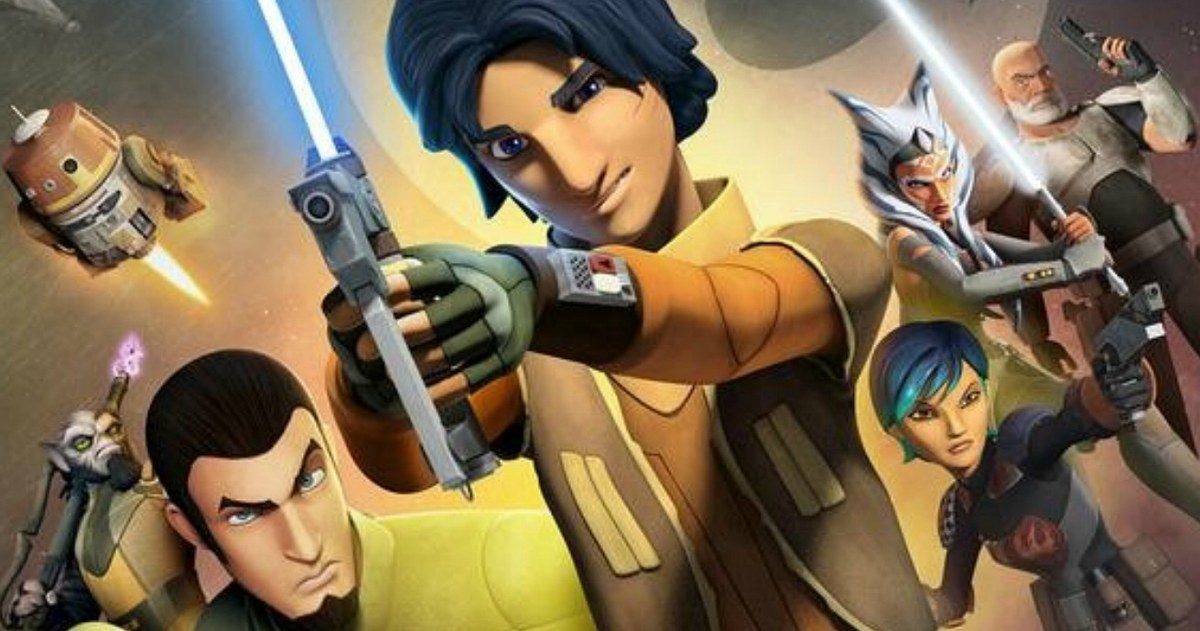 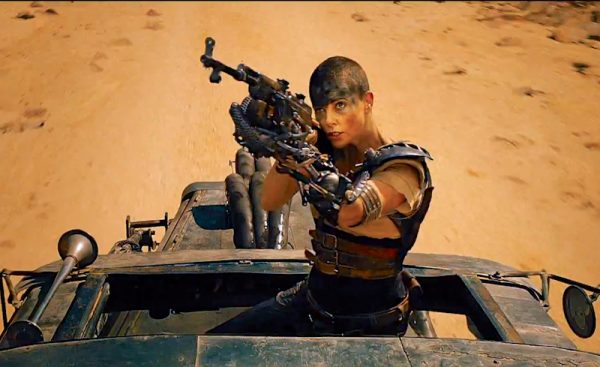 3 thoughts on “The Hobbit: An Unexpected Journey Extended Edition: Overstuffed”